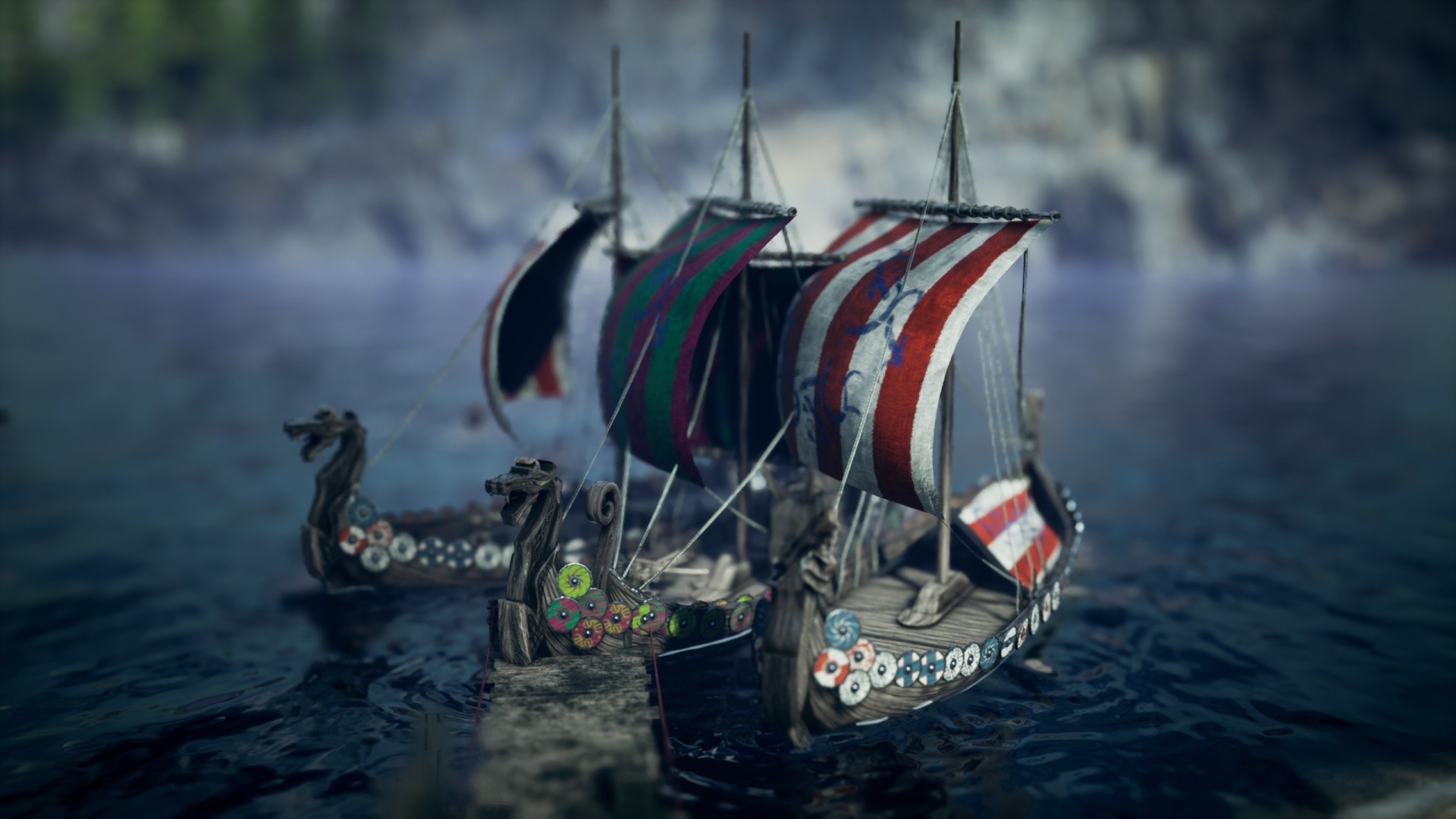 From publisher Hypserstrnage and developer Paranoid Interactive, comes a unique Norse-themed experience as Frozenheim enters into steam Early Access. This title is an RTS and city-builder which will drive fans deeper into Norse mythology than ever before. The title will be on PC first, but no information has been released regarding future ports.

Players get to travel back in time to the era of Vikings. Here, they fight to bring their clan food, safety, and glory. Build a settlement, protect them from cold and famine, and try to rise to power within the Viking era. This is not an easy quest, but it can be rewarding to those who succeed at cultivating civilizations.

RELATED: Blizzard Has Banned Over 74,000 World of Warcraft Classic Accounts In The Last Month

Enter into a unique and serene Norse city builder with an elaborate management system. This game combines city-building mechanics with RTS combat allowing players to build and survive in a biking environment. Sail and explore the land as you conquer the neighboring villages and earn your place in Valhalla.

RELATED: Life Is Strange 2 Developer Explains The Choice And Consequence System Prior To Last Chapter Launch

Players start at the bottom with a biking village in its bare state. Build it up into a mighty fort and instruct your people to hunt, fish and forage for food. As you slowly progress, the game will becomes tougher as you combat the seasons and fight for your very survival.

Explore the fjords of Midgard as you attack other villages and set sail in your drakkars. This game is a game of honor, and to win the favor of Asgard you must risk the lives of your people.

The game is graphically beautiful as the Frozen North is presented in glorious high-definition graphics. Each season brings new difficulties but also new beauty to the world around your tribe. Enjoy it with photo-mode as you try and make Odin proud.

The game has a unique view of the RTS genre as it opens up combat in a believable way. Rather than dealing with unit statistics, the combat seems to be driven equally by chance as it does numbers. Each soldier fights at their max capabilities and each battle could easily sway depending on the decisions made.

Overall this is a great blend of themes that results in an in-depth survival experience at a city level. Fans of the RTS genre are sure to love the opportunity to conquer once again in the land of Midgard.

This title does have conflict, weapons, death, and injury. Despite this, it is still a well-rounded title and would be good for audiences teen or older. Young children may enjoy this title but its realistic approach to conflict could be unsettling to some audiences.

RELATED: The Champion of the Grand Finals for AusCraft has been Crowned After Finale Between Vindicta and Future

Frozenheim is planning a launch on May 20th, 2021 to Steam Early Access. 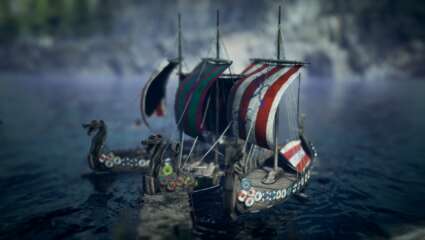