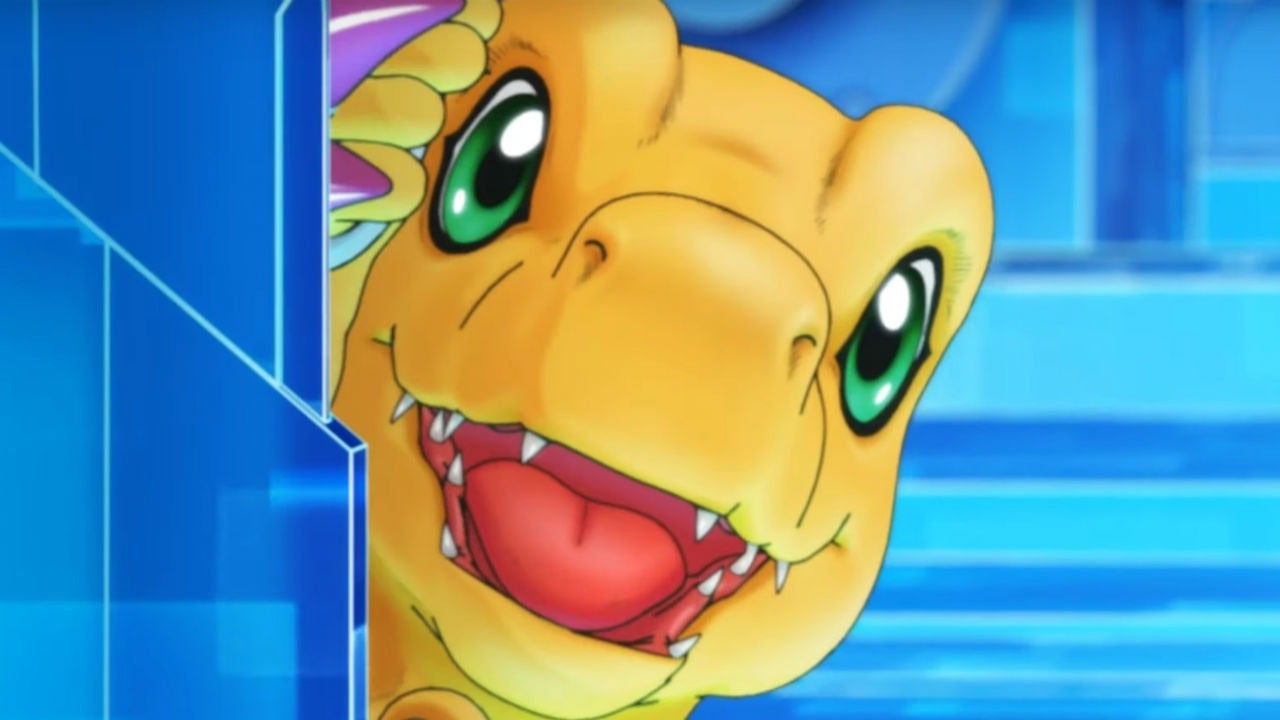 Bandai Namco America announced that Digimon Story Cyber Sleuth will be heading to PC and Switch in the fall. On October 17th the game will include both the base game and its DLC called Hacker’s Memory in one ready to go set. The game does have tuned up audio, but the original core of the game remained the same.

The game was released back in 2016 by Bandai Namco and served as a cute and vibrant adventure in both Japan and the digital world. It maintains its basic cute environment without becoming a different style of game and included a feature to turn off the monster voices in battle, creating a more serious encounter.

Media Vision found a good balance between the mature themes of the series and the childish elements of the Digimon themselves. In this game, your avatar is at the center of a cyber world that spreads the entire world wide web. The internet in this world is not like the one we know in real life and instead has a more personified cutesy feel to it giving monster bodies to both applications and viruses.

The place in danger this time is a digital world called EDEN, which serves as a consumer-oriented network owned and operated by Kamishiro Enterprises. The company prides itself on shopping first, and the game has a mild commentary on consumerism built in. Viruses have attached the company, and that is where you and the Digimon come in. You must protect EDEN and battle the hackers and viruses that are attempting to dismantle this digital paradise.

Digimon Story Cyber Sleuth is different than the current style of RPGs and seems more like a classic build of the genre. It does include brief anime cutscenes and some interesting 3D animation and modeling to help sharpen the edge and give it the Digimon feel that fans have loved. The cast is entirely Japanese voices, and your character plays as a mostly silent partner to your Digimon.

The battle system itself is everything you expect from decades of JRPGs, and it has an easy-to-read timeline built in to help coordinate attacks. Random battles are included and a basic leveling system for your Digimon, making the game feel like a weird internet based Pokemon in some ways.

Although it was originally released exclusively to the PlayStation 4 and PlayStation Vita systems the game will be joining the ranks on Steam and Nintendo Switch. Fans of the show are sure to be happy to see the returning Digimon that they have grown to love.

Valve's Artifact Remains In Shambles, Developer Believes It Can Be Salvaged

The Mobile Game Granblue Fantasy: Versus's Is Coming To The PlayStation 4 Later This Year As A Console Exclusive