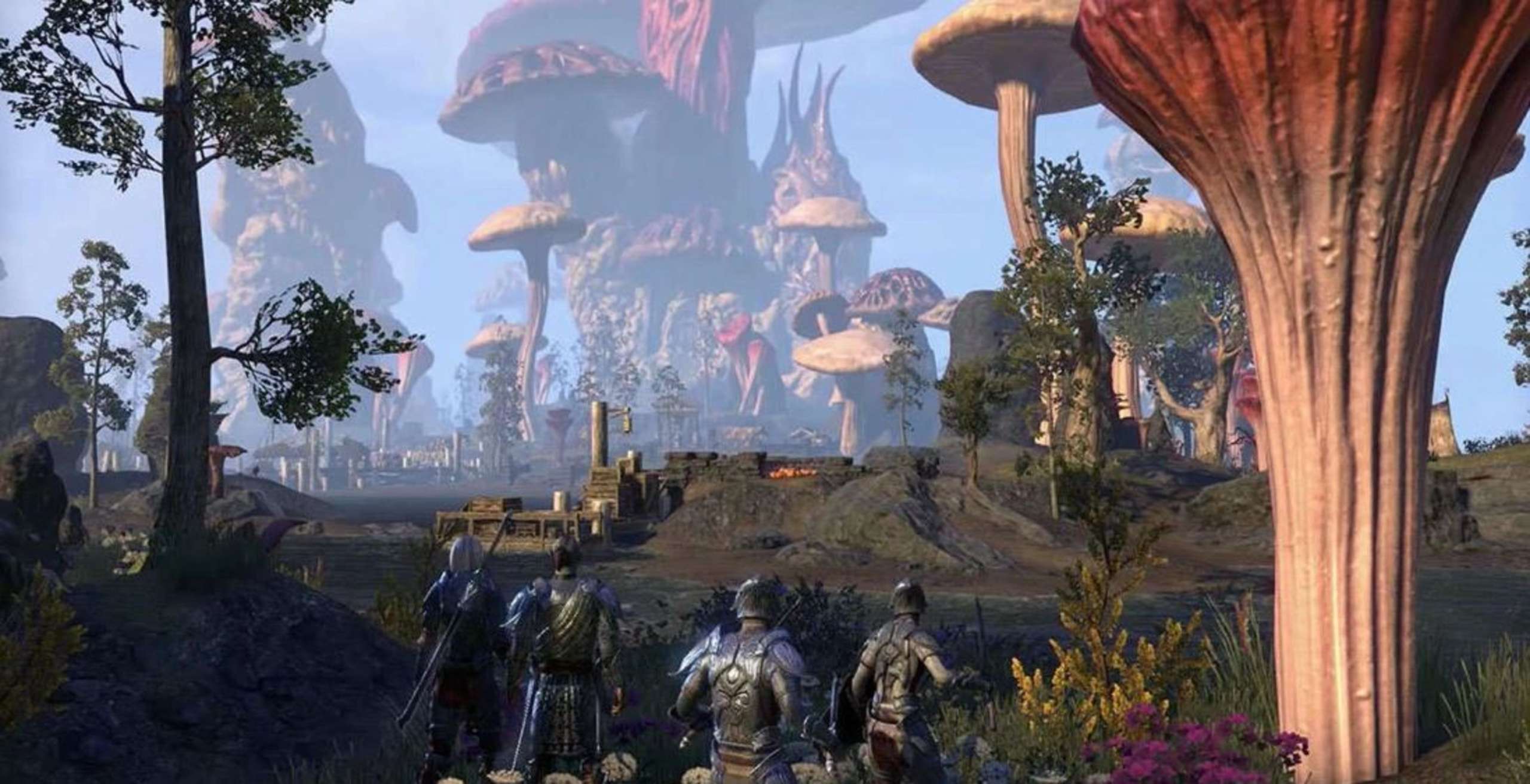 Even though The Elder Scrolls III: Morrowind, released in 2002, and Elder Scrolls Online are set hundreds of years apart, there are many similarities between the two games. For example, the Morrowind Chapter for ESO features a lot of famous structures, cities, and references from the third game in the series, in addition to being placed in the same region as Vvardenfell.

The Elder Scrolls Online is a type of precursor to the entire series. Therefore Morrowind appears differently in the second era. There are many changes that TES III fans will note, such as the strength of the Living Gods and how lush the entire island is, but not all of these changes are positive, such as the reconfiguring of Morrowind’s lore.

Vvardenfell’s scenery is largely sparse and dismal in the third Elder Scrolls game. This is primarily due to its antiquity, as it was created when restrictions on graphics fidelity significantly limited how sophisticated games could be. The Morrowind Chapter in Elder Scrolls Online makes excellent use of more up-to-date graphics to bring Vvardenfell to life. Elder Scrolls Online is a much more current installment in the series.

Even though Red Mountain doesn’t erupt until well before the events of Skyrim, Vvardenfell continues to exhibit evidence of environmental deterioration over time. Although there are many explanations for this, players of Elder Scrolls Online can almost witness every one of them in all their splendor. Despite certain lore contradictions, the third Elder Scrolls game’s historical details from books are given a visual representation.

RELATED: End GateWay Finder App / Webpage: A Much Easier Way For Minecrafters To Get To The End

Seyda Neen’s existence is a significant lore problem with the Morrowind ESO Chapter. Seyda Neen has supposedly constructed not too long ago, certainly not in the second period, according to Morrowind. However, ESO modifies this mythology by explaining that the Gold Coast Trading Company initially built it before the events of ESO.