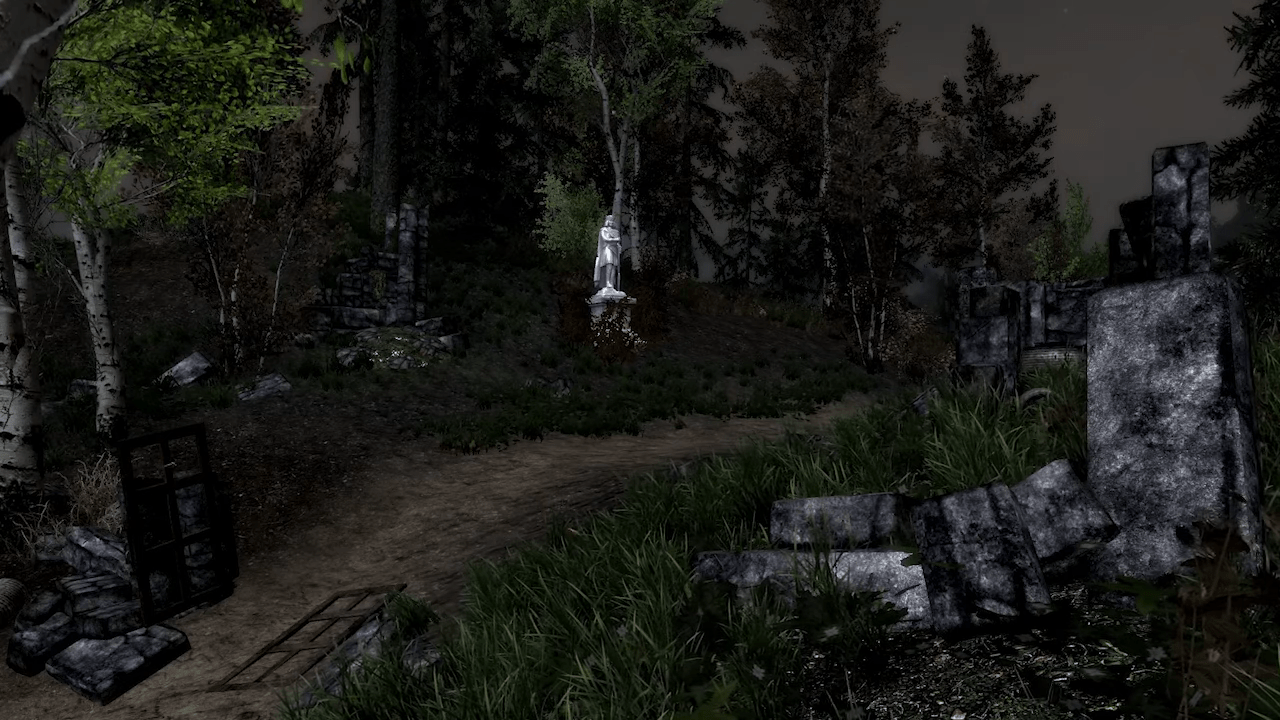 The world of the Elder Scrolls V: Skyrim is an ever-growing and changing one thanks to its dedicated community of modders. Their hub website called Nexus hosts a variety of modifications these creators meticulously craft, and then upload for free! Just this week alone has seen the introduction of several mods worthwhile to add to your load order.

The first on this week’s list is a mod for both Oldrim and Special edition called Forgotten Places SE. This mod aims to add several smaller locations like hamlets and farms to make the wilds of Skyrim fill more lived in. Even better, these hamlets added were present in Elder Scrolls: Arena, adding in a touch of authenticity with them.

All of the locations added with the mod take great care to be lore-friendly, meaning nothing too out of the ordinary for the land of Skyrim. The textures and types of buildings used to make sure that the small settlements fit perfectly into their respective holds. Custom made assets were also included to make the mod stand out even more, with scarecrows and unique buildings now scattered around the province. There are merchants, followers, and the Oldrim version even includes a dungeon to explore.

While the mod technically made its debut onto PC in 2012, it has been continually updated and improved. It was finally ported over by the author “ruled” to Special Edition on April 21st, so we’ve included it in the list for this week. In any case, it’s definitely worth a download to breathe some fresh air to Skyrim’s wintery landscape.

The next mod is another port of an older mod called Tasheni’s Ethnic Winterclothes. The mod author (Tasheni of course) has created tons of regular clothing items that look perfect in Skyrim. The author has gone to great lengths for the clothes to look lore-friendly, and the custom made pieces look excellent in-game. There is a ton of variety introduced, and the mod comes as a clothing replacer for NPC’s, to a version that simply adds a vendor in for the player to buy these clothes at.

The inspiration for the outfits come from traditional cloth-making techniques such as “embroidery, leather crafts, beadworks, quilling, and weaving,” according to the mod’s description. This really shows too, they fit perfectly into this Viking inspired society, and the regular common clothes of Skyrim look dull and lifeless in comparison.

The final mod showcase for this week could either be controversial or hilarious depending on how you look at it. The mod titled Corona Spell does what the name implies, and allows players to spread a parody version of the COVID-19 virus in Skyrim. The “virus” is spread to NPCs by casting an illusion spell. The spell doesn’t actually infect them with any kind of disease, just a few choice magical effects to cause mass hysteria and pandemonium.

Some might find this kind of thing insensitive in our current times, but in the words of author 0CalBacon, “his mod is for jokes and giggles. In times like these, with the COVID-19 Pandemic, sometimes the best kind of medicine is having a good laugh – which is the purpose of this mod.”

That wraps up the showcase for the week of April 19-25. Next week is sure to bring a host of new and creative mods to the Nexus, as it seems the modding community of Skyrim never sleeps. Stay safe, and tune in next week for another spotlight.

Destiny 2: Xur Exotic Vendor Inventory And Location For The Week Of April 24th