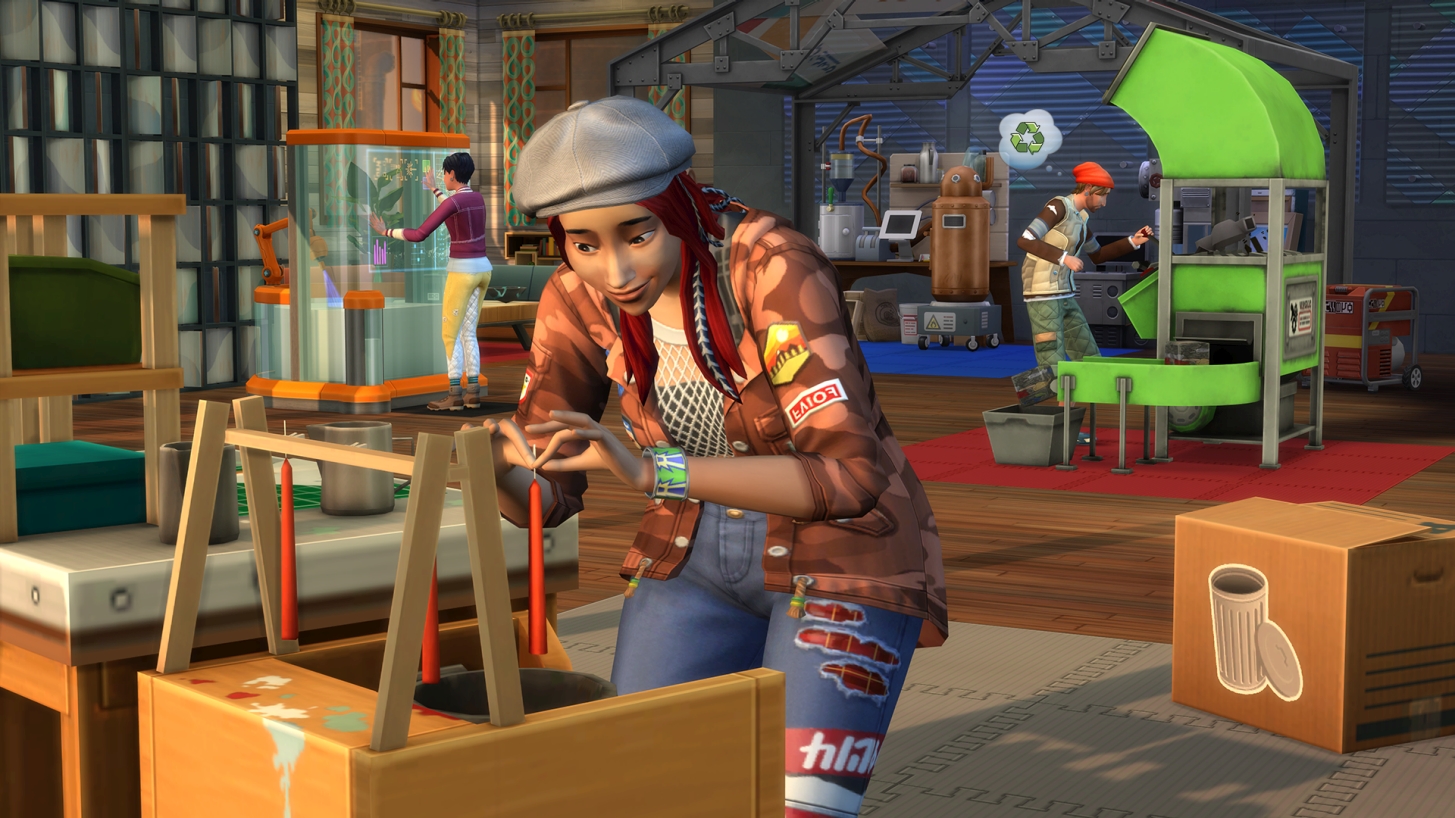 In September, EA and Maxis responded to criticism about the lack of Create-a-Sim content for The Sims 4 that represented all players. The content that did exist had many issues that the company has slowly been updating, with the last two updates fixing two or three existing hairstyles.

The company informed players that a major update was coming in December. The free base game update will add over 100 new skin tone swatches and a slider to further customize them. Three more hairstyles will also be improved basd on player feedback. Lastly, makeup will now have additional changes for transparency and opacity.

RELATED: CD Projekt Red Shines Light On Upcoming Anime And How Cyberpunk 2077 Is Shaping Up

Updates have continued to be slightly challenging. The last major update in November around the release of Snowy Escape caused several issues for both PC and console players. Some of the issues have still not been resolved, and it’s unknown if Maxis plans to roll out these additional changes in the December update.

Often, issues are caused during updates due to conflicting mods. During the last update, even console players were experiencing the major crash issues. Ahead of the December update, PC players can prepare to get their game ready for the next update.

Simmers, our team is improving existing skin tones and adding more in the next few months. Get the details on our upcoming base game updates and what you can expect before the end of the year: https://t.co/3cEvUWJX1E

As with all updates or major DLC releases, players should backup their The Sims 4 save files, so they don’t lose their favorite households. From there, players should remove Script Mods. Modders are usually quick to update their content, usually within a few hours or a few days after a new update.

Players should not add the Script mods into their game until after it’s fully patched. EA also recommends “Repairing” the game after an update as well. Players can repair the game by opening the Game Library in Origin, right-clicking (on PC), and then selecting to repair the game. This process will vary in length depending on how much DLC players own.

After an update, The Sims 4 automatically disables all mods and requires players to re-enable them and then restart the game. Players can then add back in their favorite updated mods after the restart and then check their game.

Players who experience any issues with their mods conflicting with the game should not report the issue to EA. The company does not fix mods but welcomes error reports caused by the update alone.

PC players can avoid the update altogether by loading Origin in Offline Mode and disabling automatic game updates. This will allow players more time to update their script mods and check to see if there were any major additional issues with the December patch.

The next The Sims 4 base game update is coming on December 8.

Aug 12, 2021 Harry Alston 14650
It's a good day to be a Battlefield fan. 2042 is currently in its earliest playtest - designed to stress-test servers and other functionality rather...

Jun 23, 2021 Harry Alston 36081
At long last, Skull Town is making a return to Apex Legends, just not in the way that was expected a few months ago. With the release of the Arenas...