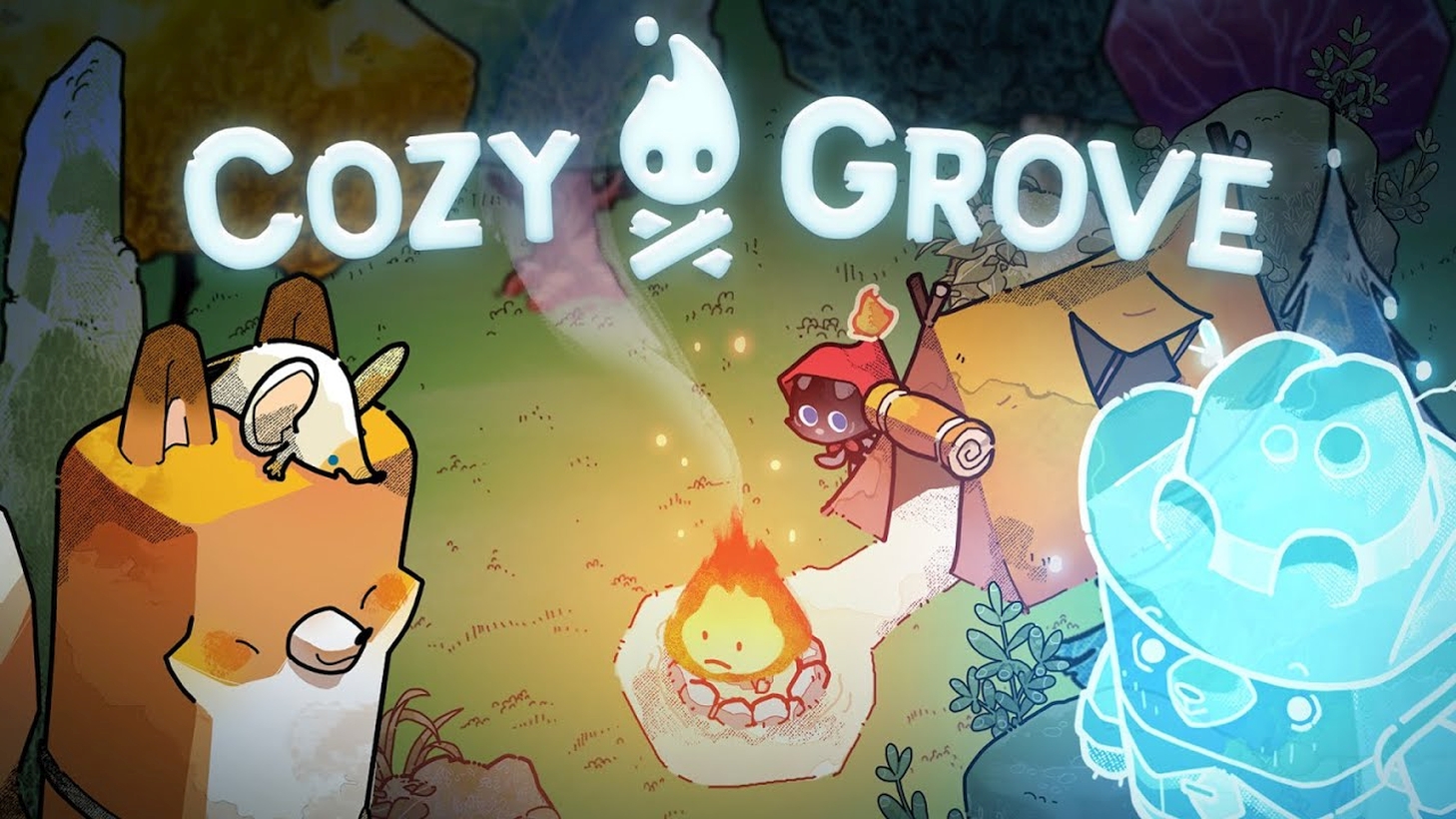 The Quantum Astrophysicists Guild and Spry Fox have announced the release window of Cozy Grove. The game will launch on PC and consoles in early 2021.

Cozy Grove is a life simulator game all about camping on a haunted yet continually changing island. Players control a Spirit Scout, who wanders the forest daily to search for hidden secrets and calm down the local ghosts. Players will partake in crafting and other activities to help bring color and joy back to the island.

The game contains colorful, dynamic hand-drawn landscapes that will come alive when players help a spirit in need. There are dozens of unique, memorable characters to discover and befriend. Each spirit has a unique storyline to unravel over time.

As a Spirit Scout, players will have plenty to accomplish on the island. Besides collecting spirit animals, players will also craft decorations, go fishing, and much more.

The developer estimates the game contains the main campaign with side quests of over 40 hours. The game was designed to last over the course of several months to continue entertaining players.

The developer has also stated the game will be compatible with the PlayStation 5 and Xbox Series X. However, there was no mention of an upgrade if buyers decide to purchase it on PlayStation 4 or Xbox One.

The game is also available to wishlist now on Steam. The Steam store page states that the game will launch in “the first half of 2021.”

Spry Fox works to create games to “make the world a better place.” They try to create games that encourage the development of friendships. The developer previously worked on the award-winning Alphabear, the sequel Alphabear 2, Realm of the Mad God MMO, Road Not Taken, and most recently Beartopia, which contains cameos from the characters of the Alphabear series.

Publisher The Quantum Astrophysicists Guild is helping indie studios to publish on PC and consoles. The company has previously released The Bridge, Tumblestone, Roundgard, and Breakpoint. The company is now working on releasing Sail Forth and Saturnalia later this year.

Cozy Grove launches on PC via Steam and Epic Games Store, plus PlayStation 4, Xbox One, and Nintendo Switch in 2021.

SnowRunner Season 3: Locate And Deliver Is Now Available And Introduces A Lot Of New Content 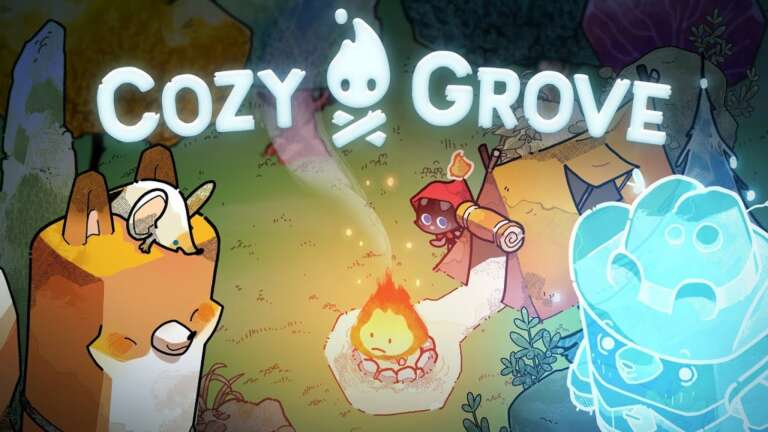 Feb 16, 2021 Lisa Nguyen 6720
The Quantum Astrophysicists Guild and Spry Fox have announced the release window of Cozy Grove. The game will launch on PC and consoles in early...