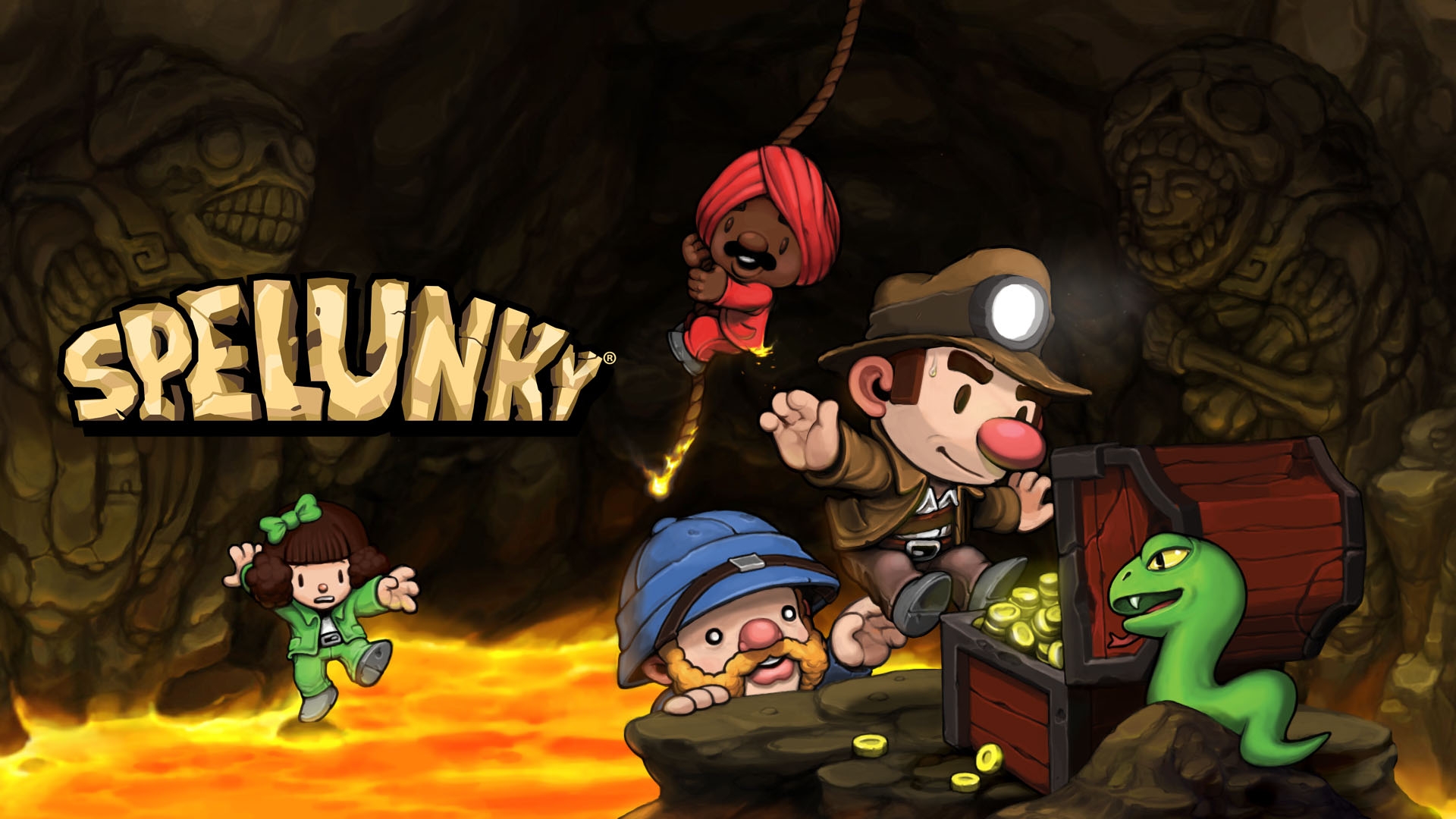 Spelunky and Spelunky 2 will soon have on a Nintendo Switch port. Developer Mossmouth personally made the announcement that fans can expect the games to launch later this year.

The Spelunky games have previously been released on other platforms, but fans of the series were hoping for a Nintendo Switch port. The game would be more easily accessible for players who prefer to take their gaming adventures on-the-go.

Mossmouth is working with BlitWorks to bring the Nintendo Switch port to life after assisting with previous ports of Spelunky. The company previously ported Bastion, Fez, and Super Meat Boy.

In the Spelunky games, players must bravely travel through dangerous tunnels and caverns. Along the way, they’ll collect important survival gear. While the world beneath the surface appears dangerous, the game also inserts some humor and slapstick comedy into the mix.

The caves are filled with other dangers as well. Players will have to watch out for dangerous characters like leprechauns, ghosts, flying fish, and galloping turkeys as they journey forth.

The first game launched in 2008 as a free title on PC. It was later launched for the Xbox 360 in 2012 and went on to receive ports for additional consoles in the future. Players control an explorer as he tries to collect as much treasure as possible while trying not to get caught by the dangers within the caves.

The sequel, Spelunky 2, was released this year for PlayStation 4 and a short time later for PC. This time, players take control of Ana, the daughter of the explorer of the first game, who is now searching for her missing parents.

In a news post, Nintendo spoke more about why they chose to bring these indie games to the Nintendo Switch. Steve Singer, Nintendo of America’s Senior Vice President of Publisher and Developer Relations, stated:

We want Nintendo Switch owners to feel like they’re on a journey of discovery, with new indie gems to uncover around every corner. Thanks to the dedicated ingenuity of independent developers around the world who have chosen Nintendo Switch as a home for their games, the system continues to host a flourishing collection of unforgettable indie experiences for players to enjoy.

Spelunky and Spelunky 2 are scheduled to launch on the Nintendo Switch in Summer 2021. 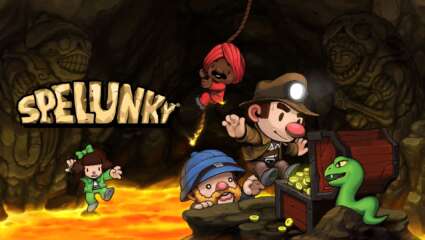 Feb 16, 2021 Lisa Nguyen 2860
Spelunky and Spelunky 2 will soon have on a Nintendo Switch port. Developer Mossmouth personally made the announcement that fans can expect the games... 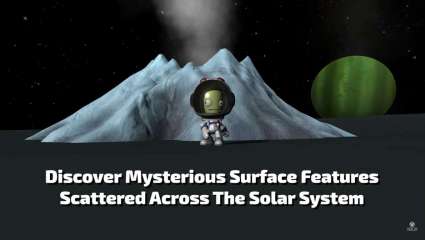 Dec 7, 2019 Joshua Goodpastor 5590
Kerbal Space Program Enhanced Edition is gaining a new DLC that will add a new suite of robotic parts and programmable functions to the already... 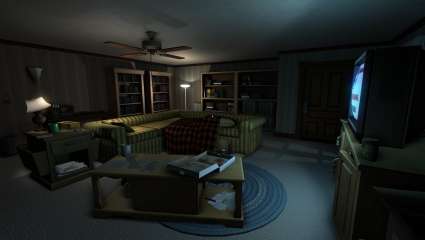 Jul 2, 2019 Seen Donovan 3850
The indie classic exploration game Gone Home is now available as a physical copy for the Nintendo Switch—that's right, now you can order the game...