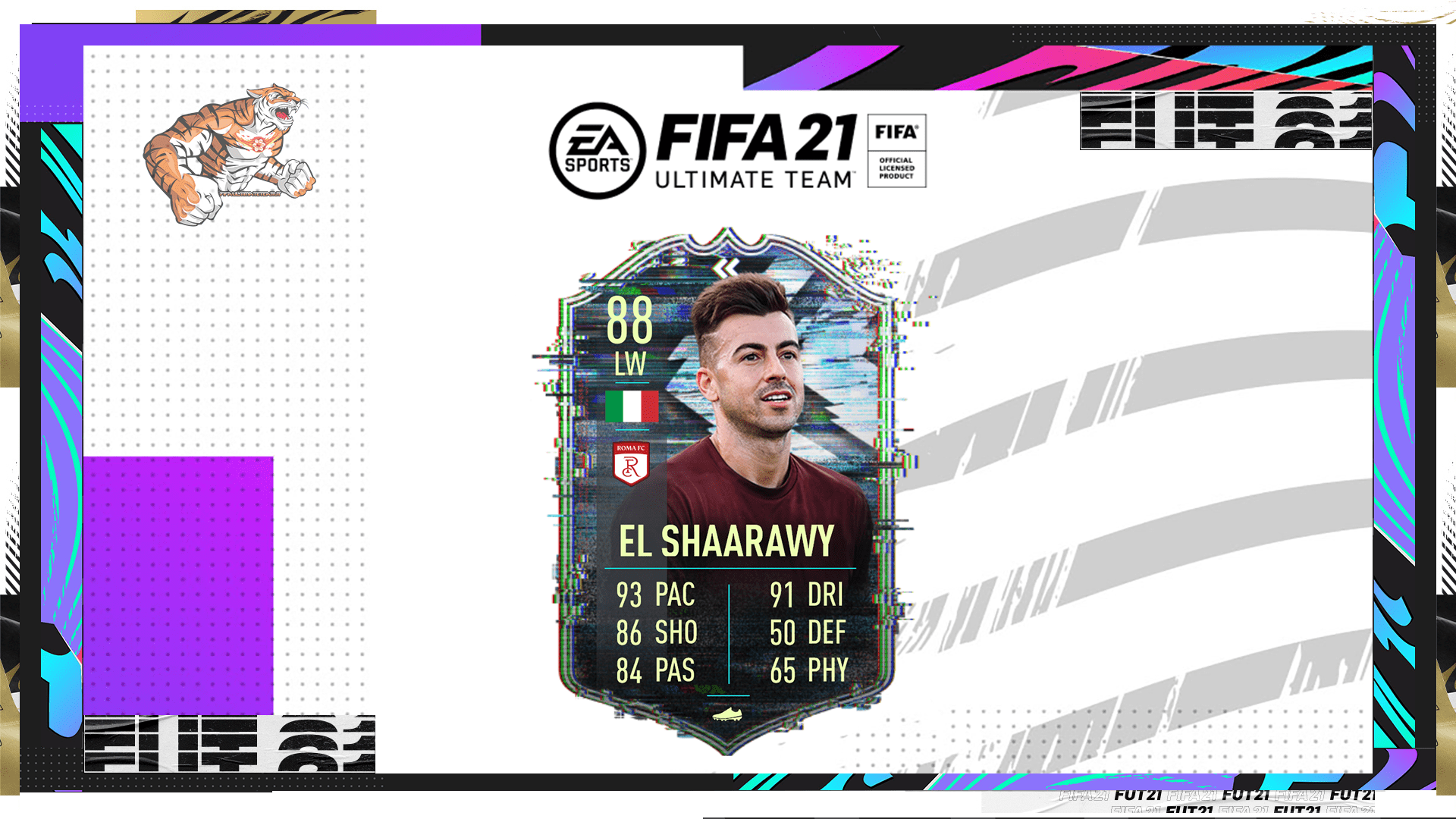 El Shaarawy receives a Flashback SBC in FIFA 21 Ultimate team, a card with 5-star skills, 4-star weak foot, almost perfect pace, all for under 300k. Probably cheaper if you can craft some extra cards from your club’s landfill.

For an 80-rated team, an 84-rated team, and an 85-rated squad, you get a very good player, that will likely feel great in-game. Shaarawy is a bit of a FIFA legend for his broken cards in the past. 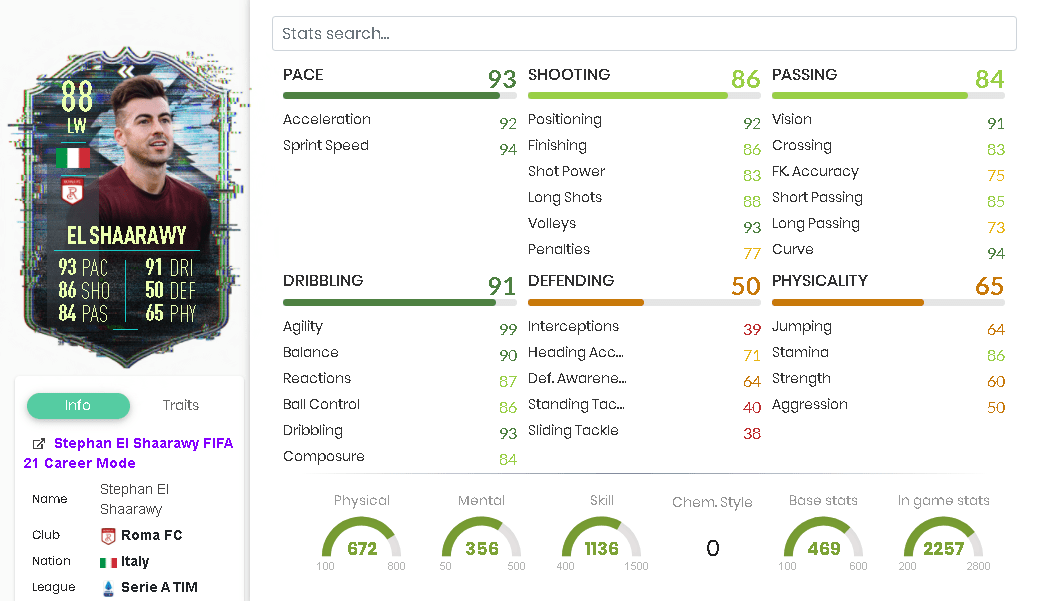 Here’s a closer look at the stats behind the card thanks to FUTBIN. There are some areas that really stick out, including that 99 Agility and 90 balance, perfect for the 5-star skiller El Shaarawy. Matched with that 93 pace, the card is going to feel fast and nippy on the ball.

RELATED: Horizon Zero Dawn 2 Might Be Released For Playstation 5 In 2021 - The Game And The Console Are Both Highly Anticipated

There are some areas of the card that aren’t fantastic. 86 stamina isn’t the best, the aggression is low at 50, and the passing and shooting are both a little low-tier for this period in the game. You might also remember his old Silver card, which was 5-star, 5-star, from way back in FIFA 11/12. This card is only 5-star, 4-star.

Likewise, you might notice some of the weak defending stats, especially if you play with your wingers tracking back to cut the runs of your opponent. This isn’t a make or break, and really not what El Shaarawy is about as a card anyway.

Otherwise, this is a pretty positive SBC from EA. If you have enough players left in your club this card is probably worth doing, definitely worth doing if he already fits into your team. As a Serie A left-winger, he fills a good spot in the league.

There aren’t many LW cards that are decent in the Serie A, other than that extremely expensive Ribery Flashback SBC, or Insigne. El Shaarawy is a smart SBC from EA to fill a gap in the league. Serie A left-backs might see a small price increase because of this card. Worth investing in the Future Stars Serie A RB? Possibly, yes!

Overall, this is a good SBC from EA and for a decent price. I was expecting the card to be over 400k, but for less than 300k this card is a bargain for what you get out of the card. I’d recommend a Marksman chemistry style, a Hawk, or a Deadeye, depending on where you want to play the card.