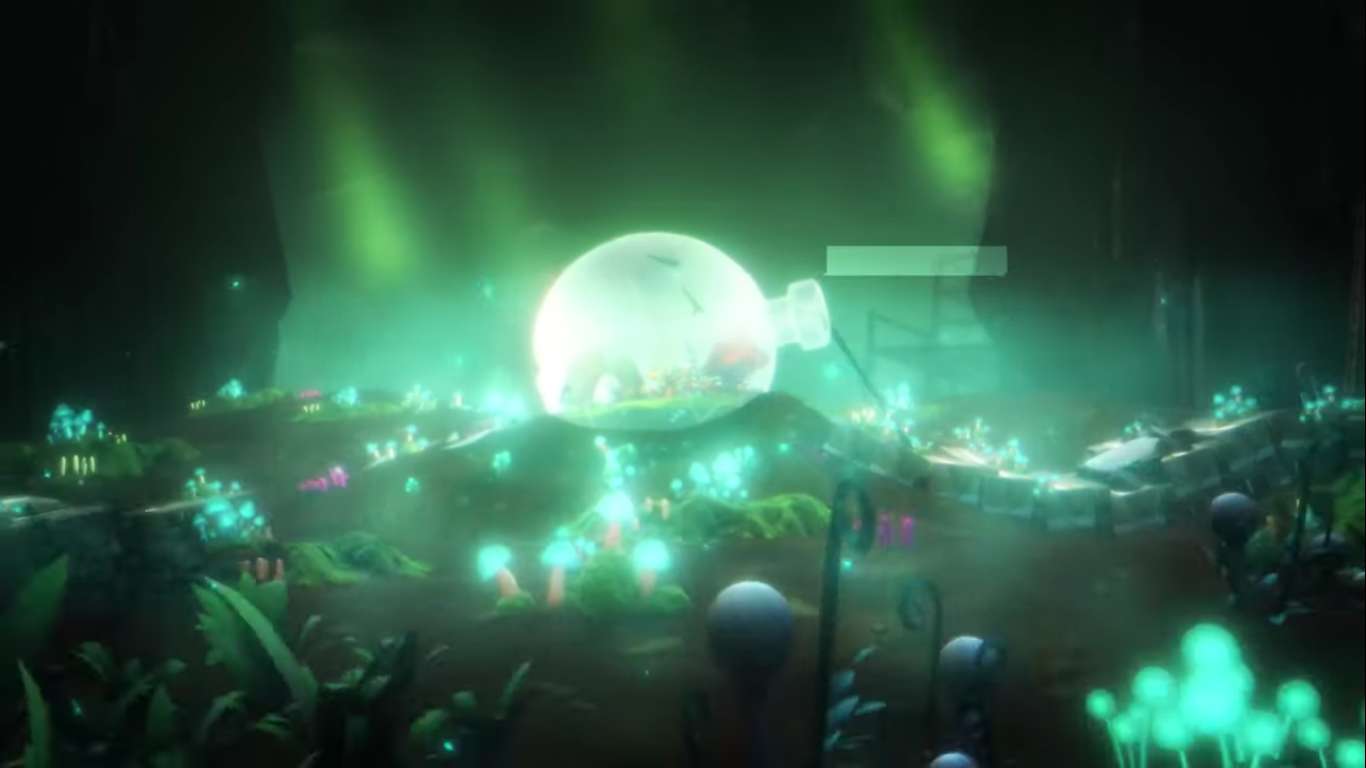 A new Japanese title is headed to the west for a full release on PlayStation 4 and Nintendo Switch. void tRrLM();//Void Terrarium, or simply Void Terrarium, is a unique mix between scavenging and survival as well as home and habitat control. There is a cute story laced inside this title that makes players hesitate and think about the impact they might be having on the future of the world.

The game is massively successful in Japan and is sure to have a warm reception in the West. From the theme to the unique and cute graphics, this game is destined for greatness once it reaches the western shore. The game is expected sometime this summer, but no official date has been given as of yet.

The game is a rogue-lite experience centered in a ruined world center. There, a little droid comes across a young human girl that goes by the name Toriko. She is injured but alive, so it decides to house in a small glass dome to protect her from the dangerous atmosphere.

Players then take over the roles of both characters. As the droid ventures into the wasteland searching for supplies, the girl makes a habitat out of her viral-free home.  The robot is a humble service droid who lives in a very grim post-apocalyptic universe. The entire world is toxic, and it is up to you to provide for sweet Toriko.

This game is a weird blend of several game genres. From survival features to dungeon-crawling expeditions, the game takes on multiple forms. This level of storytelling, mixed with multiple game styles, creates a unique environment for both replayability and player satisfaction.

This game aims to capture your heart with its adorable story and cute themes. Two friends against a world as you create a pocket terrarium for the girl’s survival acts as a beautifully simple concept.

Although it is not clear how the world ended up in the state that it is in, there is sure to be tons of hidden lore within the game itself. From commentary to items found, players are sure to explore the empty wasteland and find answers to a possible future.

Upon its western release, Void Terrarium will be available for digital download on both the Nintendo eShop and the PlayStation Store. Limited physical editions will also be released, which will include a copy of the game in a collector box, a soundtrack CD, a keychain, a set of pins, a mood chart, and a poster of the game’s characters.