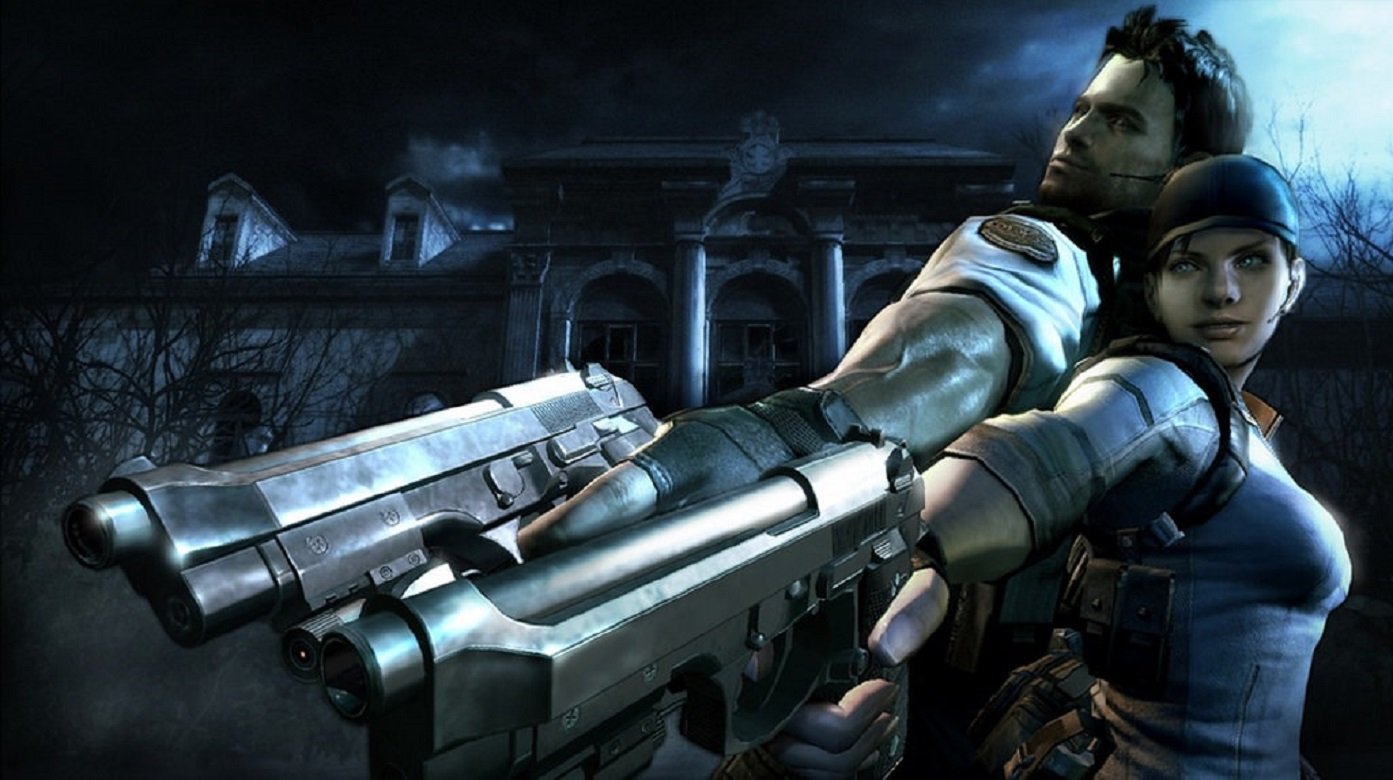 These are must-play titles for any gamer, even if you’re not that familiar with the Resident Evil series. The original is where it all started. Originally released for the PlayStation back in 1996, this survival-horror game is an instant classic. Sure, the graphics don’t hold up to well compared to those in the remake of Resident Evil 2, but the original has a lot of charm.

It revolutionized the way survival horror games were played back in the day. The mansion is still pretty creepy to explore, and a lot of strategy is involved in collecting items and weapons. Being able to play it on the Switch – a portable system – should make for some terrifying, fun moments.

Resident Evil 0 was the fifth major installment in the Resident Evil series, which was originally released for the GameCube back in 2002. The game takes place before the events that occurred in Resident Evil 1, where Rebecca Chambers takes center stage. She’s forced to team up with a con she was originally tracking, Billy Cohen, as their train is overtaken by zombies.

Then there’s Resident Evil 4, one of the most popular series in the franchise. Many have been waiting for such a great throw-back title to make it to the Switch, and Resident Evil 4 certainly is this game. Released for GameCube in 2005, this sixth installment finally lets players control Leon Kennedy with well-balanced mechanics. There’s a bit of everything, from constant combat sequences to short puzzles to solve. The graphics hold up pretty well too considering the game is more than a decade old.

If you haven’t had the chance to play any of these Resident Evil classics, now’s the perfect time on the Switch. You can kill zombies on the go or defeat viscious bosses on the big screen. Nintendo is truly hitting a home run with these latest additions to their already impressive Switch library.