The newest season of Fortnite has arrived, and it’s called Paradise. Epic Games released it today. As is customary at the start of a new season, Fortnite’s fourth season, or Chapter 3, includes a new Battle Pass and a slew of new cosmetic items that can be unlocked for the game’s signature battle royale mode. The fourth season will focus on the Chrome material that is encroaching on the island.

New gameplay mechanisms and mechanics have been added to Fortnite for the start of Season 4 that significantly alter the game’s traditional battle royale format. Most of these new features are connected to Chrome, which will allow players to do things like temporarily becoming resistant to damage, running past structures, and phasing through walls.

The very landscape of the island has shifted to make room for the proliferation of Chrome. There are not just new locations associated with the unknown drug, but also minor adjustments to some of the more well-known sites on the Fortnite island. Last but not least, new Chrome weaponry can be used in Fornite, and they can be found in Chrome Chests dotted over the map.

Players who purchase the Battle Pass for Chapter 3 Season 4 of Fortnite will have the opportunity to unlock a variety of new character skins. The skin of Spider-Gwen, who is most prominently featured in the movie Spider-Man: Into the Spider-Verse, is the most noticeable addition to the game. Other skins, such as Paradigm, Bytes, Grriz, Meow Skulls, Lennox Rose, and Twyn, are unique creations that were made just for the game of Fortnite.

Epic Games has also announced that later on in Season 4, Fortnite players will be able to unlock The Herald, the new boss for Season 4. This information was provided by Epic Games. In spite of the fact that a release date for The Herald has not been announced as of yet, we should have more information in the following weeks and months.

Sep 19, 2022 Michael Gunn 820
The newest season of Fortnite has arrived, and it's called Paradise. Epic Games released it today. As is customary at the start of a new season,... 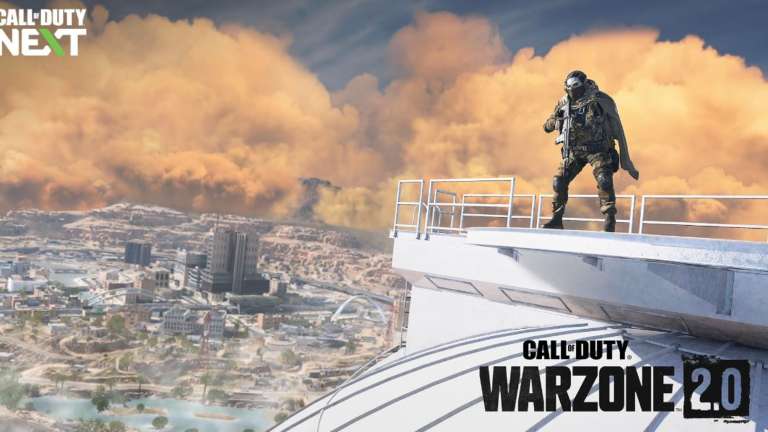 Sep 15, 2022 Tom Lee 920
Infinity Ward has disclosed that Call of Duty: Warzone 2 will have AI combatants and specific AI hotspots dubbed Strongholds, which will house...