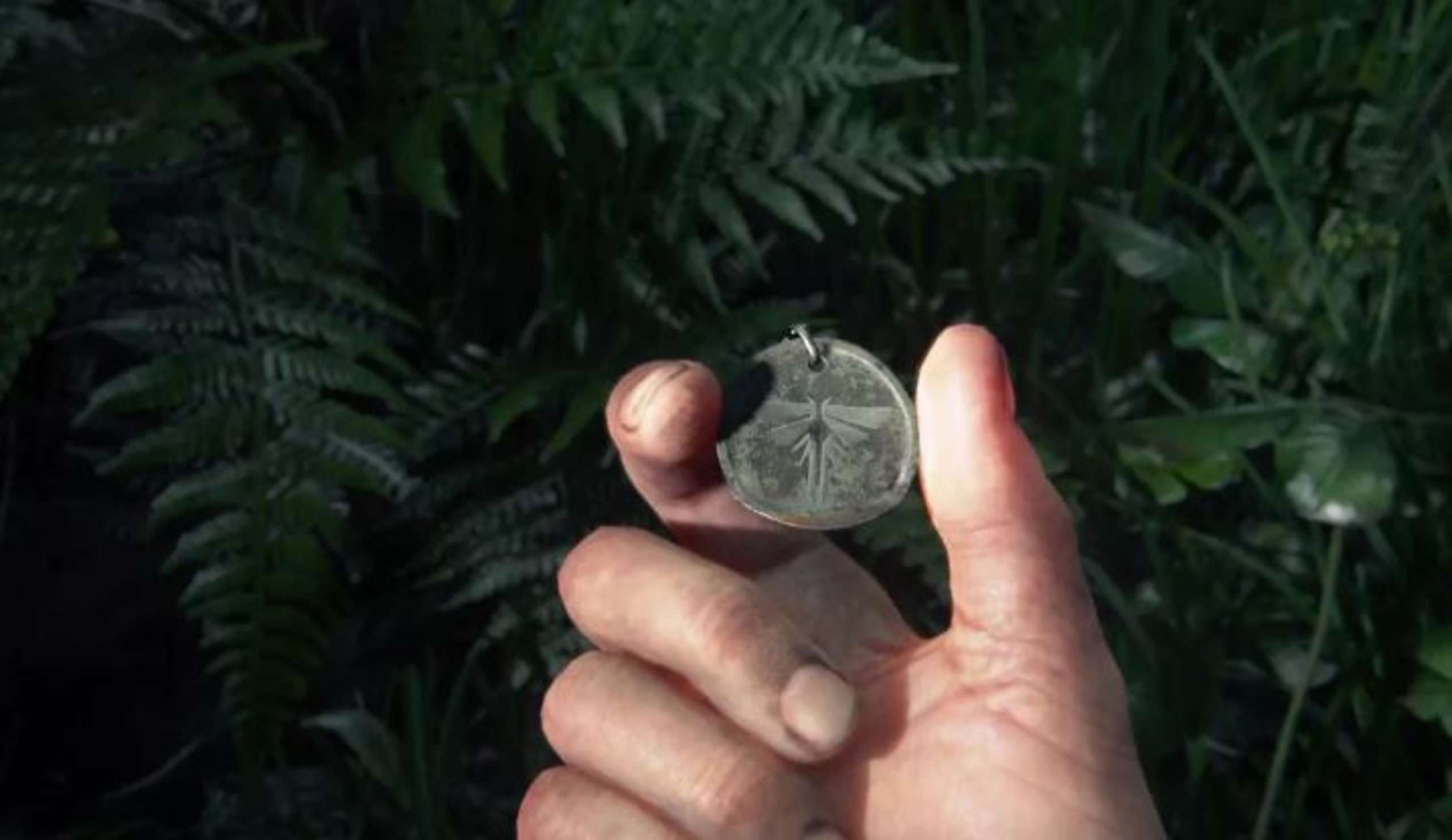 Many lost remnants of the planet and the last 20 years following the outbreak of the Cordyceps Brain Infection can be found across The Last of Us Part 1’s setting. Players with sharp eyes can locate countless Firefly pendants left by the many revolutionaries who died in the fight for a vaccine among the notes left by long-dead scavengers. Exploring off the usual road as Ellie and Joel near their destination in The Last of Us Part 1 will reward players with these pendants and a trophy for collecting them all.

The fourth chapter of The Last of Us Part 1 begins with the two arriving in Pittsburgh and being assaulted by a gang of Hunters looking to raid their goods. To get out of the city, the two must cross the perilous city streets, fighting through swarms of foes and facing various types of Infected. This guide will teach players where to find all three Firefly pendants for the “Look for the Light” trophy in this chapter.

RELATED: Detroit: Become Human By Quantic Dream Is Coming To The Epic Games Store Next Week

After the initial ambush, Ellie and Joel will make their way through apartments before returning to the street. After battling with some Hunters and climbing over a bus that was obstructing a quarantine zone checkpoint, the two will find themselves in front of a massive bookstore that serves as a combat zone. After you’ve cleared out the Hunters, return to the front of the business and enter the alleyway to the left of the building; the Kazden Risk Firefly pendant is at the back among a pile of rubbish.

Later, after evading a persistent APC, Ellie and Joel will encounter two new characters, Henry and Sam. After accompanying them through a toy store, the group will face more Hunters and enter another building. Before entering the safehouse, walk inside the restroom opposite and look for the pendant in the stall on the left.