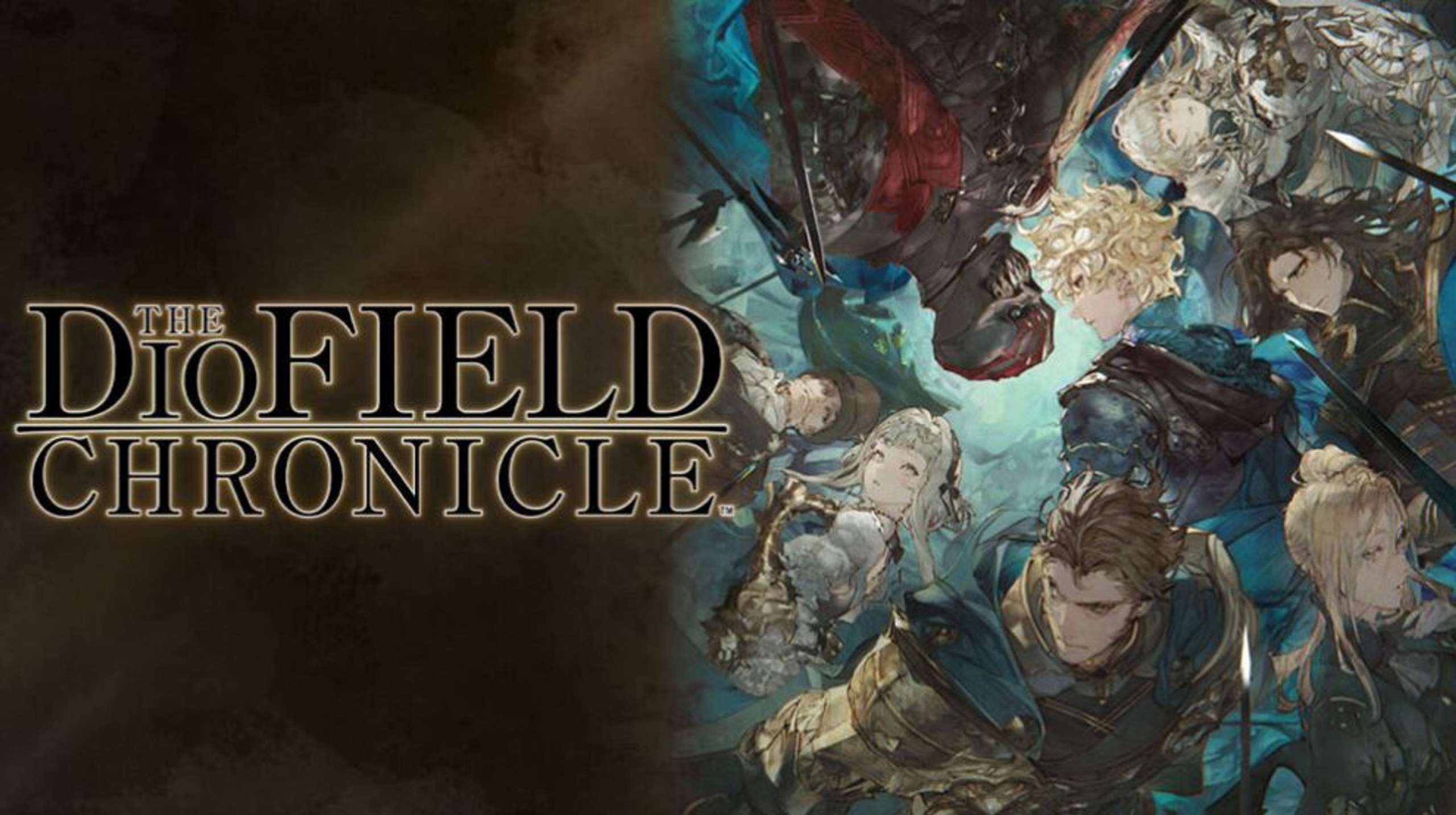 In September, Square Enix will release The DioField Chronicle, its upcoming RPG. The fantasy strategy RPG is characterized as having real-time combat and a “hard-hitting” narrative. Shin Megami Tensei: Strange Journey developer Lancarse and Square Enix collaborated on its creation.

As a result, there is an intriguing fusion of traditional JRPG elements, like those seen in Final Fantasy Tactics, with real-time tactical combat akin to Valkyria Chronicles. RPG enthusiasts may now test out The DioField Chronicle after releasing a new demo.

RELATED: Konami Has Announced That The Solomon Program Will Be Getting A Release On The Nintendo Switch, A New Monster-Battling Game Enters the Arena

Including Nintendo Switch, PC, PS4, PS5, Xbox One, and Xbox Series X/S, Square Enix has made the demo for The DioField Chronicle available on all supported platforms.

A portion of the game and the three difficulty settings—casual, standard, and complex—will be included in the demo. Approximately three hours of gameplay will be available for the demo, though that number may grow if you play it more than once on various difficulties. The demo’s save files will also transfer over to the full version of The DioField Chronicle.

The first five missions from The DioField Chronicle’s plot will be playable in the demo. This contains a drawn-out, densely packed prologue that establishes the tone for the rest of the book. The gaming begins as soon as the game’s heroes sign up for a mercenary team. There is more to this gang than meets the eye, and they have progressively more significant duties ahead of them.

The distinctive characters of The DioField Chronicle were created by Taiki, who worked on Lord of Vermilion 3 and 4, Digimon World: Next Order, and concept art by Isamu Kamikokuryo, well known for Final Fantasy 12 and Final Fantasy 13.

In addition, Ramin Djawadi and Brandon Campbell, two renowned composers most recognized for their work on Game of Thrones, provided the music for the video game.
On PCs and consoles, preorders are currently accessible. Only found on the Square Enix Store, the Collector’s Edition Set.

On Google Play And The Apple App Store, Pre-Registrations Are Now Open For The Walking Dead: All-Stars, A Squad-Based Mobile Role-Playing Game