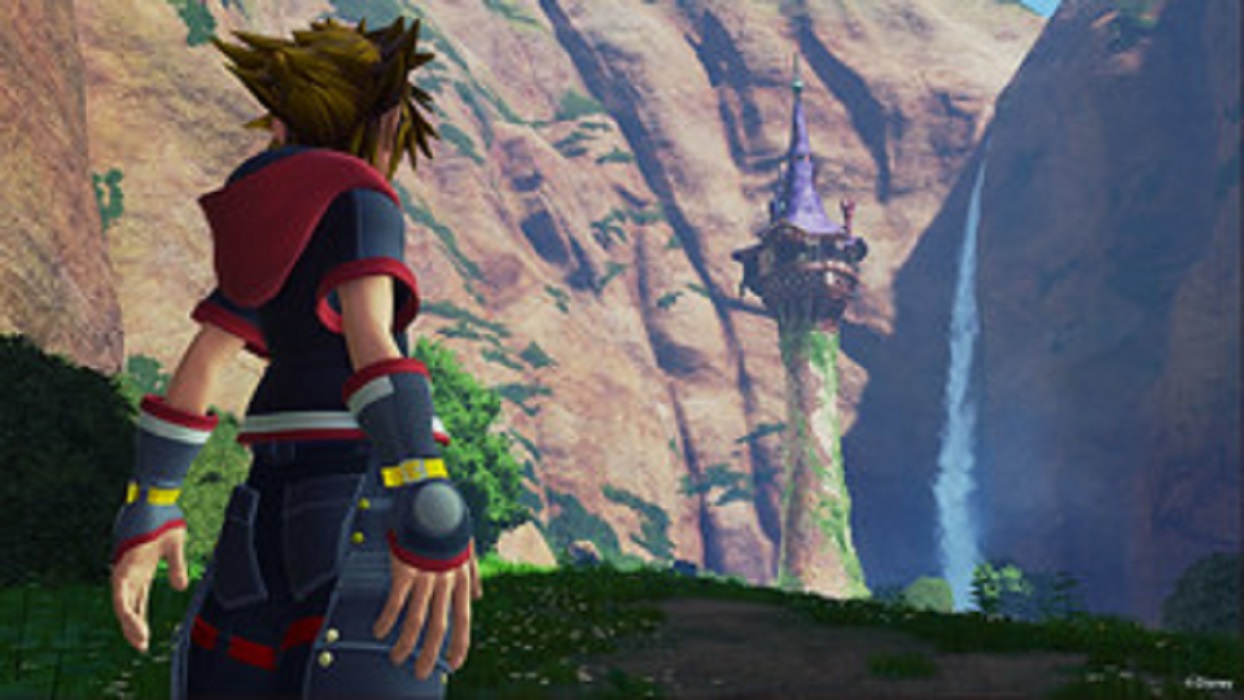 It’s always nice to see major new titles get a slash in price. These deals give gamers who’re on a tight budget the chance to experience some epic games. One of the more incredible discounts out right now is for Kingdom Hearts 3. PlayStation 4 users can get this action role-playing game for only $36.99 through Amazon.

The world of Disney has always held a special place for many gamers. Their characters and worlds are so rich and leave your heart a little warmer. Kingdom Hearts games pull on these heartstrings and give gamers the chance to relive some of their fondest memories growing up.

Kingdom Hearts 3 is by far the best installment in the trilogy. The levels are so full of detail as if you’re watching a Disney movie play out on screen. Each level is unique, making you want to continue Sora’s progression to see all there is to see. Just looking at the screenshots of the different levels will give you an appreciation for everything Square Enix was able to accomplish with this trilogy.

The combat is also much improved compared to the previous two games. There are plenty of moves to try out. Everything you do seems so polished and fluid. Controlling Sora, you’ll have access to different keyblades. Each can do something different, from making clones to boxing enemies in. There’s a keyblade for every combat scenario you can imagine.

There’s also a combat system called Attraction Flow, which calls for famous Disney attraction rides to join you in combat. They come in handy when you need to change up tactics, putting enemies on their heels.

As far as the main story, it’s quite good for a Kingdom Hearts game. The big-bad you’re pitted against is Xehanort. His dark evil is spreading, and you must go on epic journeys to put an end to him once and for all.

There are many worlds you’ll experience in this game, with different plots that can somewhat detract from the main story. Still, they’ll give you the chance to revisit some of your favorite worlds as a kid.

The main story lasts roughly 20 plus hours, which isn’t that bad actually. Throughout this epic journey, you’ll fall in love with all of the characters — waiting in anticipation for how this trilogy wraps up.

For the pure nostalgia factor alone, this game is worth its full retail price. Given that it’s roughly half that on Amazon, you would be remiss not to add it to your collection and experience the greatness that is Kingdom Hearts 3.