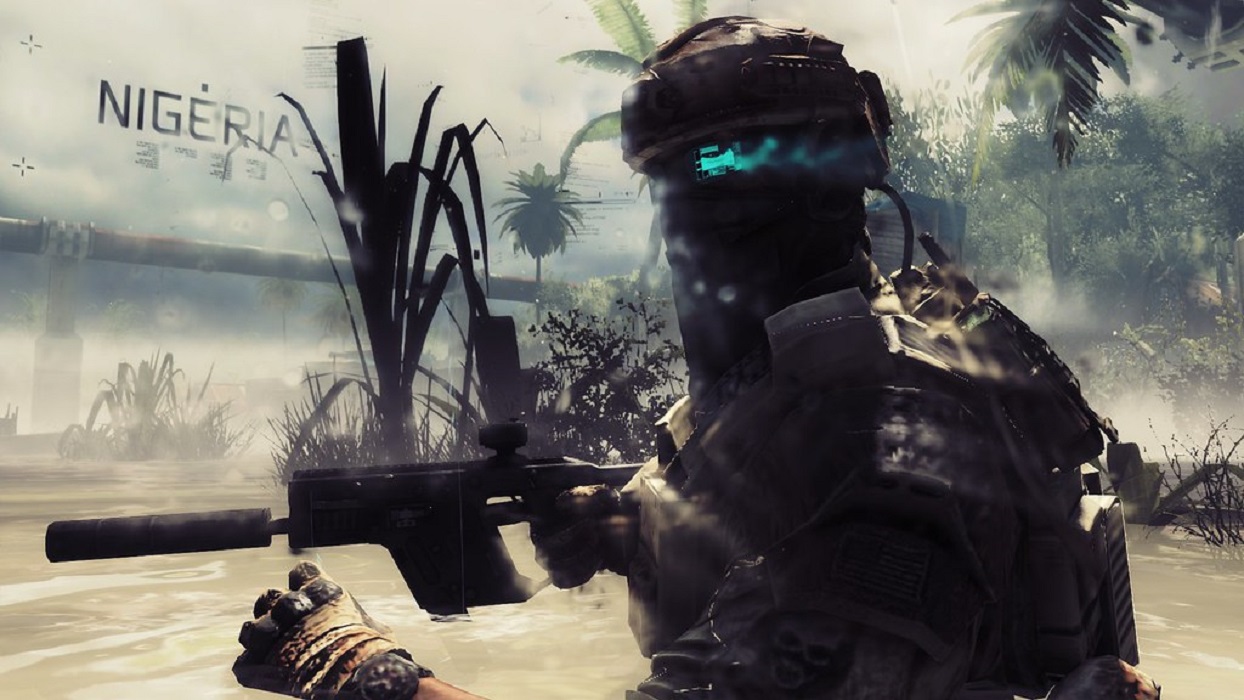 Being an Xbox Live Gold member certainly has its perks. Every month, you have three new games to look forward to for absolutely no charge. For the month of April, Gold members had a lot of smash hits — including Tom Clancy’s Ghost Recon Advanced Warfighter 2.

April is almost coming to a close, which means your chance to download this third-person shooter is about to end. It’s certainly worth picking up if you want to experience a slower style of combat. More strategy and cover tactics are involved in this game. It takes what the first GRAW did and expands upon it in pretty much every way.

The graphics are better and so is the gameplay. You have access to standard campaign, co-op, and online multiplayer modes. Each offers a nice change of pace and gives you a lot of content to explore.

The story campaign does go by particularly fast and isn’t the most difficult. That’s partly because of the medic system and copious amounts of vehicles you can utilize. If you have experience with a Ghost Recon title, you may want to bump the difficulty up to hard. You’ll experience difficult moments that make it all the more satisfying to progress through each mission.

As far as the co-op, there are six different missions you can complete. They aren’t the most in-depth, but they do provide some fun combat against AI. Speaking of AI, it’s actually not that bad in this sequel. Every now and then, you’ll run into enemy fire that you didn’t expect.

The graphics and effects in this game are pretty good. They are similar to what was available in the first GRAW. You’ll have plenty of time to enjoy the game’s level design when in the action-packed vehicles. There are so many to enjoy in this game, including cars, tanks, and helicopters. They certainly give you an authentic combat experience that can unfold on many planes.

The online multiplayer has great re-playability and supports up to 16 people. You’ll have fun teaming up with some mates and deciding how you want to approach the battlefield.

For a game that originally came out for the Xbox 360, this Ghost Recon title isn’t that bad. It has a lot of shining moments. If there was room for improvement, it would be a more in-depth story mode that possibly could support co-op play. Still, you’ll have a lot of fun, whether you’re familiar with this storied gaming series or not.

Again, Xbox Live Gold members can get it for absolutely no charge when they visit the Microsoft store. Time’s almost running out, so now’s the perfect time to add it to the collection.

Jul 18, 2020 Jeremy Green 3900
Ghost Recon Breakpoint had a lot of potential on paper. Its open island setting of Auroa was very intriguing and Jon Bernthal -- who starred in The...

Jul 12, 2020 Jeremy Green 6490
Ghost Recon Breakpoint didn't have the smoothest launch, unfortunately. Its mixed reviews can be attributed to its disjointed open world, bugs, and...

Jun 8, 2020 Jeremy Green 5000
The next update for Ghost Recon Breakpoint was expected to hit in June. Unfortunately this time frame doesn't seem feasible for Ubisoft, so they're...