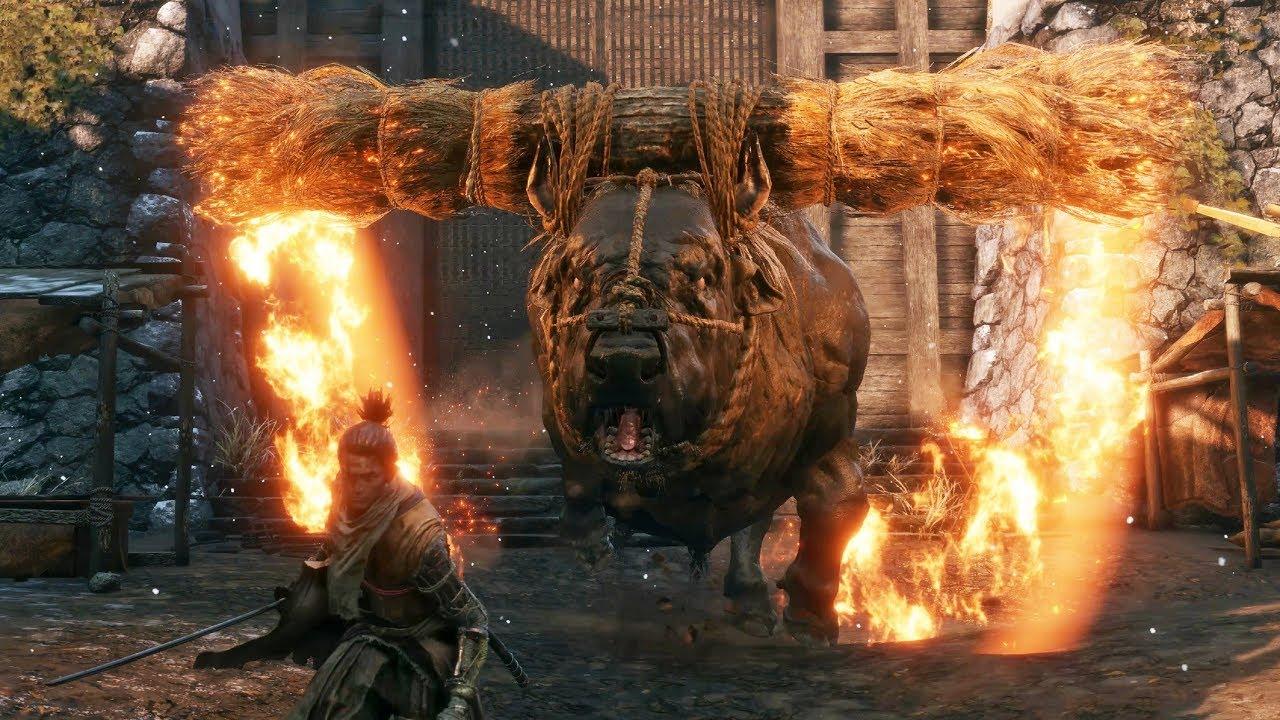 But there are other bug fixes and improvements as well, based on the released 1.03 update patch notes.

Among the bug fixes include:

The Sekiro: Shadows Die Twice 1.03 update also made some improvements on the prothetic tools and the combat arts. These include the sacred flame, Sparking ax, and the Lazulite ax.

For the ability, the player will get improved results on the Dragon Flash, Mortal Draw, Ashina Cross, One Mind, and Floating passage, among others.

The update also reduced the posture damage when you get to hit off the Hing Monk and Senpou Leaping Kicks. Apparently, the damage wrought by the two moves is much more than the designers intended.

The prosthetic tool Sabimaru was also improved to match the damage intended for specific enemies. The drop rate for the Divine Confetti was also increased. This will be collected at the Ashina Castle.

Of course, you can get it almost anywhere else in the game, but they are really considered as a reward for the Fencers. The confetti is useful when you are fighting the apparition-type opponents, which are very hard to kill normally.

But nerfing the Blazing Bull in the Sekiro: Shadows Die Twice 1.03 update is welcome news for fans. As players know, this mini-boss is extremely difficult to defeat.

A giant beast with fiery straws for horns, the Blazing Bull is very fast and deals a lot of damage. The beast can charge from anywhere, and there seems to be no pattern to its movements.

Nerfing the Blazing Bulls, however, doesn’t mean that the way it fights is drastically changed. It’s still going to be unpredictable but at least the hits won’t deal as much damage prior to the Sekiro: Shadows Die Twice 1.03 update.

Nov 7, 2020 Chris Miller 12180
Bloodborne is the FromSoftware title that never fully was; the Shangri-La of PC players and Xbox owners that never got to experience the Souls-like...

Oct 24, 2020 Chris Miller 6860
There's absolutely nothing wrong with being a sadomasochist, and sometimes you start to run a bit dry on things to torture yourself with. There's...