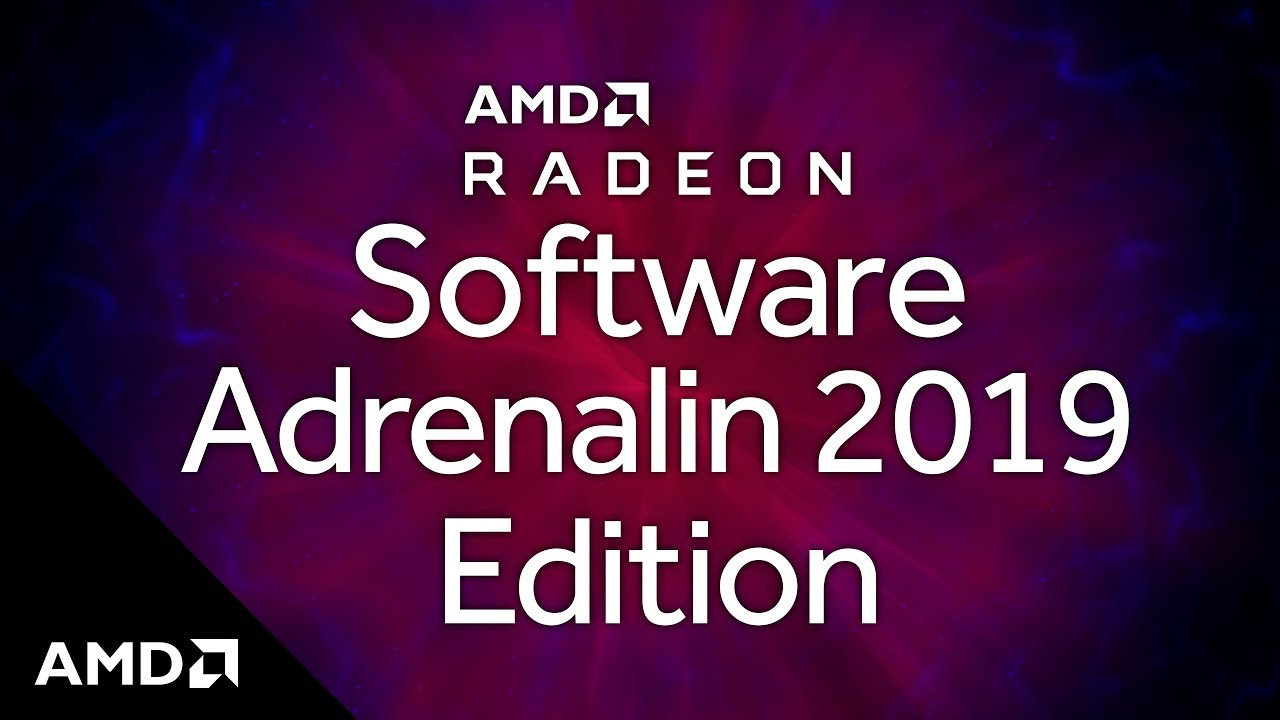 NetherRealm Studios’ Mortal Kombat 11 is now out as most platforms had a midnight release for the game. That is except for PC since Mortal Kombat 11 won’t be unlocked on Steam until about 7 hours.

In anticipation of the game’s launch on PC, AMD has a new graphics driver which will provide it official support. The brand new Radeon Software Adrenalin 2019 Edition v19.4.3 will make sure that every fatality does without any problems. This is highly recommended for those who will be playing the game. But it’s also an optional driver so other users may opt to skip it.

Aside from providing support for Mortal Kombat 11, this latest graphics driver doesn’t contain a lot of extra features. As per its official release note, this version addresses one issue which has been affecting some owners of Radeon GPU.

It fixes the issue which is related with the AMD Link being connected to Radeon Settings. In this issue, the update notifications feature would oftentimes show the wrong installed versions.

That’s the only listed issue that they fixed for that version. These mean other bugs are still present, and some of this includes issues which affect Radeon VII. In this updated version, Radeon VII might still face problems with screen flicker on desktops with multi-display setups. Screen flickers might also happen while applications are running.

Some HDR enabled screens may flicker during video playback of Netflix™ Windows® Store application. Units with Radeon VII may also get incorrect and fluctuating metrics from Radeon WattMan and performance overlay.

This driver supports Microsoft Windows platform including Windows 10 64-bit version. This is also designed for Windows 7 64-bit version with Service Pack 1 or higher.

To install Radeon Software Adrenalin Edition 19.4.3, the user needs to have Administrator rights or logged on as Administrator.

The driver is available for download via the links provided on its official release notes. Both versions compatible for Windows 10 64-bit as well as Windows 7 64-bit are listed on the website.

Links for support resources with detailed instructions in installing and uninstalling Radeon Software Adrenalin Edition is also available there.

It’s important to note that this driver doesn’t support AMD Radeon products which run in platforms of Apple Boot Camp. People who are using Apple Boot Camp platforms must get in touch with their system manufacturer for driver support. 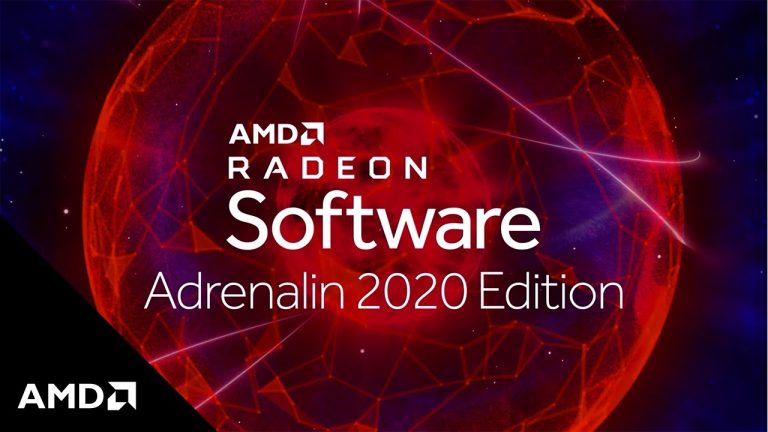 Nov 14, 2020 Kenny Kimberly 14374
2020 has been volatile in just about every way possible, and the tech industry has been no exception. After several massive launches, tech... 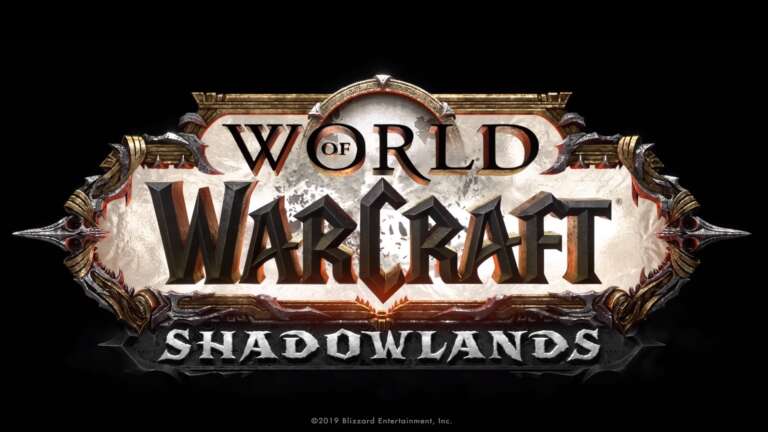