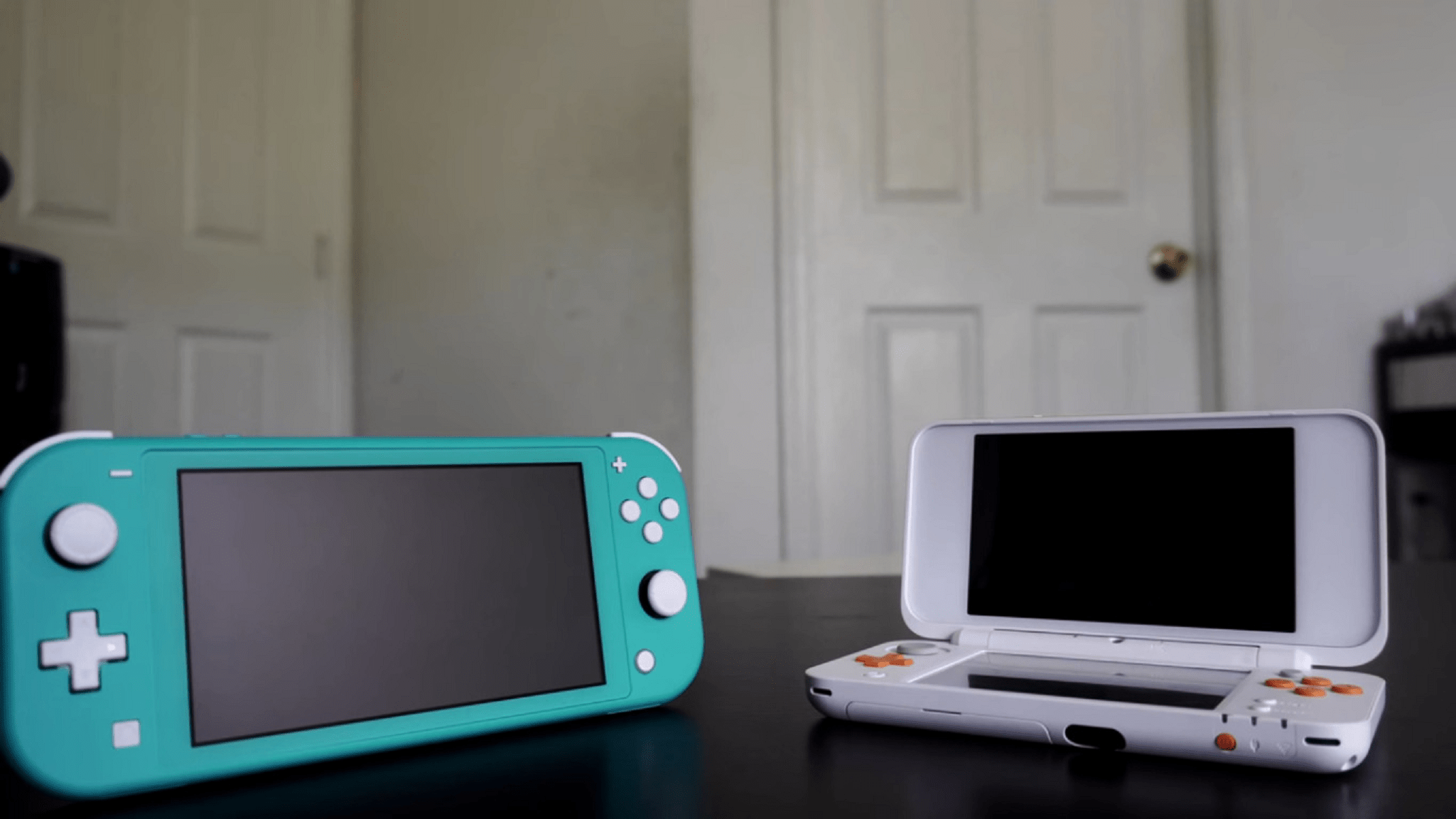 The Nintendo Switch has come a long way, as a massively hybrid console. It launched into the market as a successful candidate for a previous failure, the Nintendo Wii Us. As fate would have it, fans quickly adopted the new game into their collections. However, thanks to Nintendo Switch Lite’s success, Nintendo is now considering integrating some of the popular 3DS franchises to it shortly.

Based on what Takashi Mochizuki, a Wall Street Journal tweeted, Nintendo’s chief, Shuntaro Furukawa, has opened up saying the company is looking forward to bringing more 3DS game titles to Switch to differentiate the Lite. Also, an appeal as a handheld. (this has always been its purpose)

This can mean fans would not be able to dock their system in a broader screen/monitor to play anymore, nor would they be able to detach the joy-con controllers. Given the Switch Lite’s fleeting fame—2 million sales in just 11 straight days—it’s pretty evident as to why Nintendo plans on leveraging on the console’s success and its purpose as the ideal 3DS replacement.

Nintendo is consistent in its support to the 3DS as long as players are interested. Still, they also want more players on the Switch Lite as natural as possible. However, it hasn’t been made clear what 3DS game titles would be released, but one clear intention is the resurrection of the Brain Age franchise.

This holiday, the DS series is going to make its way to Switch in Japan using a dedicated stylus, added features, and new exercises that utilize the Switch system to its fullest. Also, advances titles of popular franchises are going to have the strongest lure, but wait a minute; no one could reject an improved HD remake of a 3DS favorite, right?

Based on the facts above, Nintendo can open up the 3DS library of favorite titles for Nintendo Switch. This report stated on twitter where WSJ author, Takashi Mochizuki that Nintendo is pepping up the development and transferal of Nintendo 3DS Pokémon titles to the Nintendo Switch. Besides, this could be an opportunity for developers to utilize an already established IP on the 3DS but still, hope on newcomers picking up the game solely because it’s on the Switch.

Finally, there’s no real source of knowing how successful this project would be, well, not until they work it out. So people interested in a Nintendo 3DS game title and still want to enjoy the experience on a Lite, a little patience, and believe in the Nintendo development team.