Tasha’s Cauldron Of Everything: Feats Get A Final Print In D&D’s Newest Rules Expansion (Pt. 4) 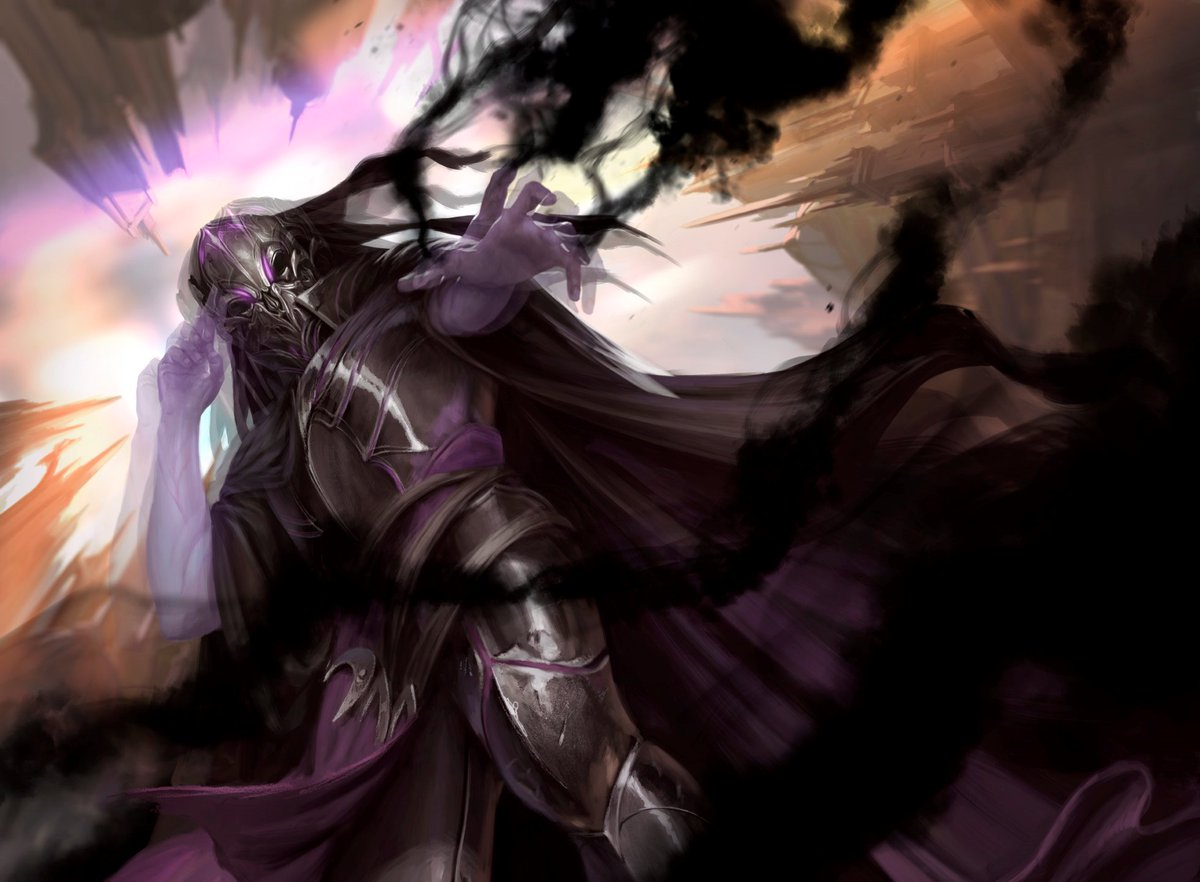 The Dungeons and Dragons community now has a new thing to fawn (heh) over, Tasha’s Cauldron of Everything. This new book functions as an expansion to D&D’s base rules (completely optional, as always) that adds new subclasses, character creation rules, magic items, feats, and more. Previously, these feats were seen on D&D’s Unearthed Arcana.

Tasha really does spill the proverbial beans in this book! It’s chock full of her cute little entries, tidbits, notes, and speculations about the various aspects of the multiverse.

Previously, we’ve covered up to the Poisoner feat, with the last entry in the series covering the Metamagic Adept, Piercer, and Poisoner feats. The article below will cover the Shadow Touched, Skill Expert, and Slasher feats.

Shadow Touched – Your exposure to the Shadowfell’s magic has changed you, granting you the following benefits:

Increase your Intelligence, Wisdom, or Charisma score by 1, to a maximum of 20. You learn the invisibility spell and one Ist-level spell of your choice, which must be from the illusion or necromancy school of magic. You can cast each of these spells without expending a spell slot, and once you cast either of these spells in this way, you can’t cast that spell in this way again until you finish a long rest. You can also cast these spells using spell slots you have of the appropriate level. The spellcasting ability is the ability increased by this feat.

Skill Expert – You have honed your proficiency with particular skills, granting you the following benefits:

Slasher – You’ve learned where to cut to have the greatest results, granting you the following benefits:

Increase your Strength or Dexterity by 1, to a maximum of 20. Once per turn when you hit a creature with an attack that deals slashing damage, you can reduce the speed of the target by 10 feet until the start of your next turn. When you score a critical hit that deals slashing damage to a creature, you grievously wound it. Until the start of your next turn, the target has disadvantage on all attack rolls.

RELATED: Sony Postpones The Unveiling Of October 2020 Free PlayStation 4 Games For Plus Subscribers, As Fans Will Have To Wait Again!

If you like this content and would like to see more, it’s recommended to visit the D&D website for more information. Stay tuned for the final entry in this series covering the feats printed in Tasha’s Cauldron of Everything.

Tasha’s Cauldron Of Everything: Feats Get A Final Print In D&D’s Newest Rules Expansion (Pt. 5)

Jun 16, 2021 Harry Alston 11820
Wildermyth is out of early access and receives a final splash of polish. The game crisscrosses genres, fusing Xcom-like tactical gameplay with...

Dec 27, 2020 Seb Bates 15150
Tasha's Cauldron of Everything is well into its global release, and DnD adventures across the world have been dying to take a peek at the contents....

Dec 27, 2020 Seb Bates 12150
Tasha's Cauldron of Everything is DnD's hottest new item, with players around the world foaming at the mouth for months now. WOTC's new rules...