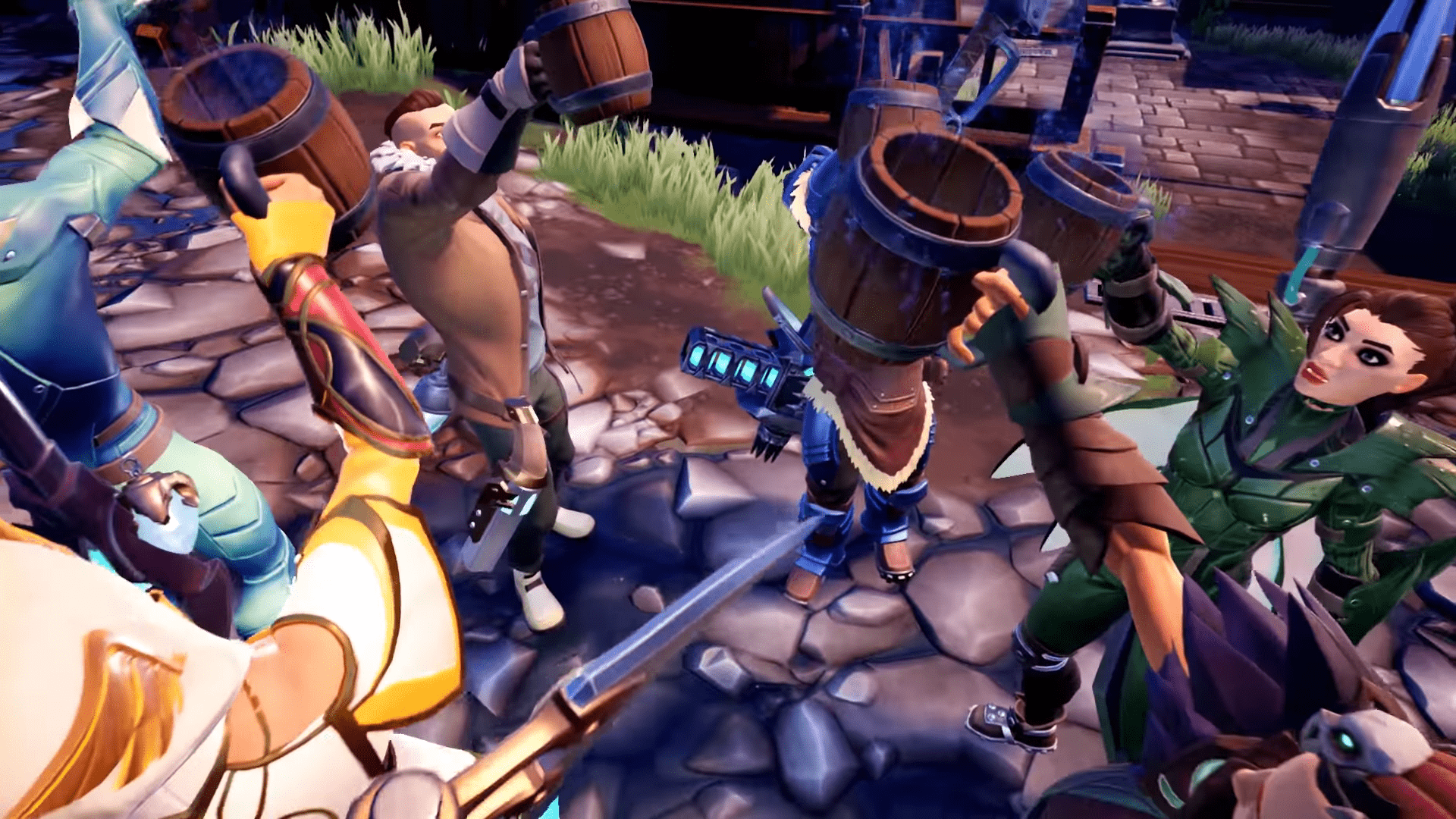 Dauntless is an action role-playing game where gamers hunt and destroy monsters for honor, gear, and fun. Its next major update, Fortune and Glory, will be mostly pirate-themed—there will be no shortage of cutlasses, tricorne hats, talking parrots, wooden legs, and jolly roger flags. But the Fortune and Glory update will also come with a new game mode for online play.

The developers behind Dauntless, Phoenix Labs, have promised a new arena feature in the upcoming update, which will allow players to participate in competitive Trials, as teams or solo. In order to win the Trials, players will need to speed-hunt monsters in competition with one another. The Trials will even feature a leaderboard touting the achievements of the game’s top players.

The story behind Fortune and Glory all revolves around a mysterious character named Lady Luck, whose appearance brings raiding pirates and new adventures for the regular players of the game.

But Lady Luck will also set up an arena to test the mettle of Dauntless‘ players. In the Fortune and Glory update summary, Phoenix Labs said Lady Luck and her crew will tow “an entire island to the edge of Ramsgate, eager to test the skills of the Shattered Isles’ most veteran Slayers.” Hopefully, the players can live up to the Dauntless name and meet the challenge without fear.

Not only does Lady Luck bring challenges, but she also brings rewards. For her normal trials, players can earn Steel Marks, which can be traded in for awards and quality-of-life upgrades. The long list of available awards will include mods, weapons, armor, and attacks. And for the more competitive players, Lady Luck will award Gilded Masks, which can be used to earn cosmetic upgrades to sport a specific look for your character.

Dauntless first came out in May of 2018 for Windows PC and a subsequent console release came one year later for PlayStation 4 and Xbox One. There is even a Nintendo Switch port in the works that will be released later in 2019. The game takes place in a fantasy world where monstrous creatures run rampant after a cataclysmic event tore the world in half. Players, also known as Slayers in-game, are tasked with hunting the creatures to keep the spread of monsters in check.

The Fortune and Glory update will go live on July 16th. It will also include a new 50-level Hunt Pass in addition to the Arena Trials and all the fantastic pirate gear.