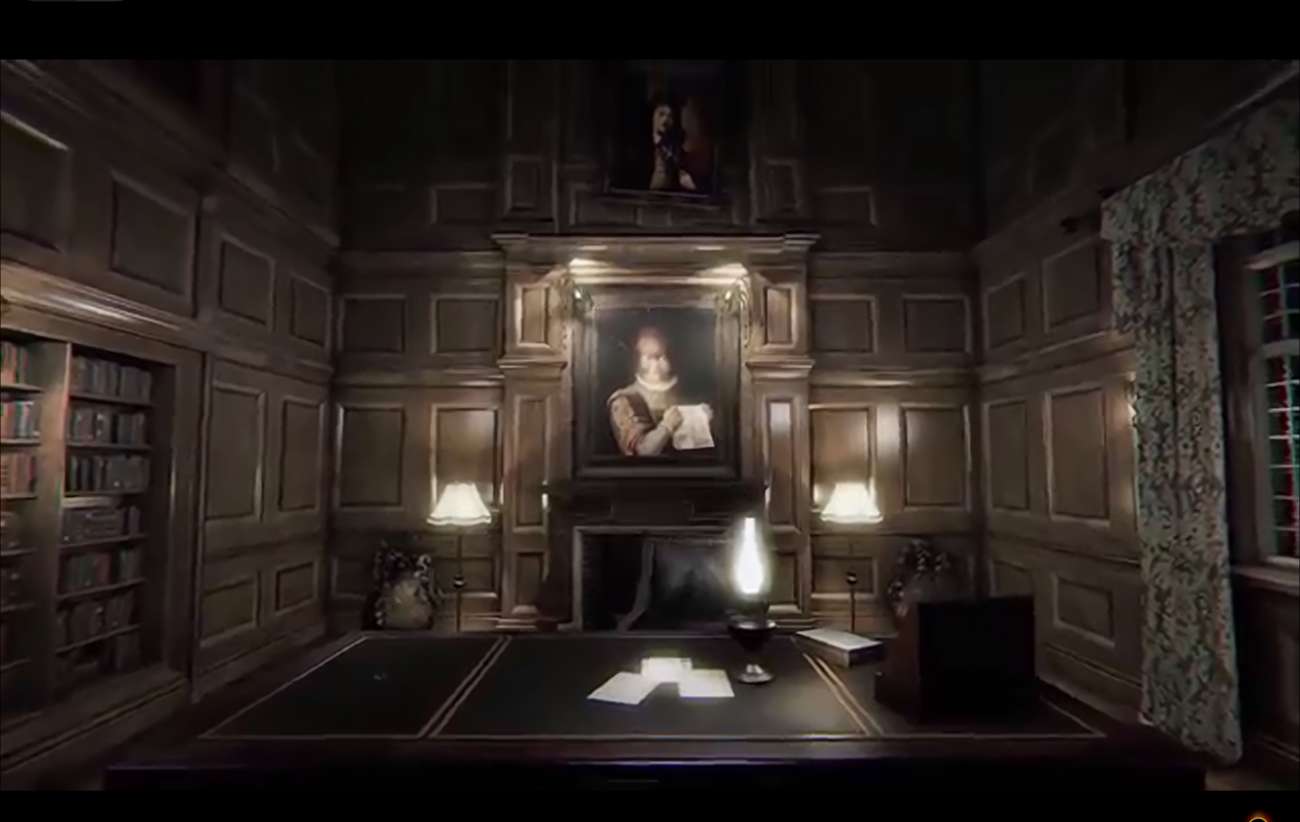 When it comes to saving money on popular PS4 games, Humble Bundle always seems to come through. This company is dedicated to giving gamers amazing deals, but more importantly, donating to various charities. So gamers get a good deal and have the benefit of knowing their money is going towards a good cause.

The month of July is shaping up to be amazing for Humble Bundle deals. Right now, there are some great savings on many top games. On bundle in particular that’s worth mentioning is the company’s latest offering, which is valued at around $239. Best of all, you only have to put down $1.

This will unlock the first round of games. There are quite a few good titles in this first bunch, including InnerSpace and The Bard’s Tale. InnerSpace is an action-adventure game developed by PolyKnight Games. You essentially navigate a spacecraft in search of gods of the Inverse, a realm of otherworldly proportions. The graphics are particularly unique and the gameplay is pretty addicting.

The Bard’s Tale is a game from 2004 that features a lot of humor. You take on the role of Bard, who’s a pretty selfish rogue indifferent about the various quests he has to go on. The graphics aren’t the best, but the game makes up in the comedic writing department. You’ll be laughing from start to finish.

If you donate $9 to Humble Bundle, you’ll also have access to the second tier of games. These include Layers of Fear, Broken Age, and Wasteland 2: Director’s Cut.

If you enjoy horror and suspenseful moments, Layers of Fear is a great game to add to your collection. The visuals and score are pretty eerie. The game’s setting revolves around a chilling haunted house. One minute you’ll be looking at a picture, and then when you turn back, it will be completely different. Unnerving moments like this are pretty common.

Broken Age is a point-and-click adventure game that involves a lot of discovery and character interaction. Wasteland 2: Director’s Cut is a post-apocalyptic role-playing game that features turn-based combat. If you enjoyed the first Wasteland, this sequel will have its shining moments for you.

Bundles like these are pretty normal from Humble Bundle. They really do go above and beyond as far as giving gamers value. Their offerings aren’t just throw-away titles, either. Best of all, the money you donate goes to a good cause for people that truly are in need. 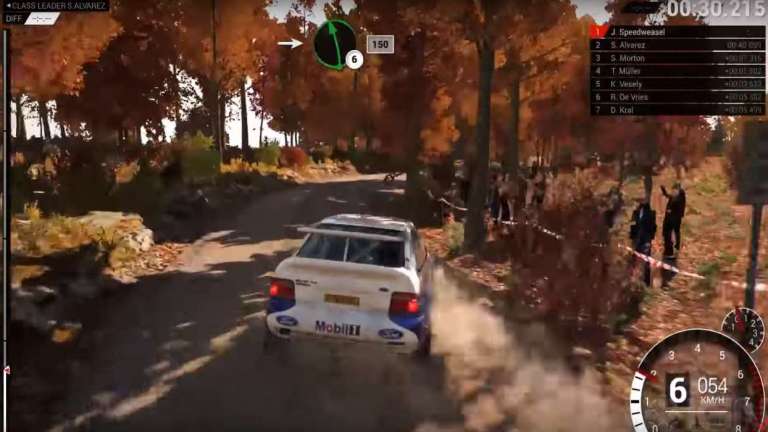 Oct 7, 2019 Jeremy Green 1890
As a PC gamer, one place you can expect some great deals is the Humble store. This platform puts together some amazing bundles that you simply can't... 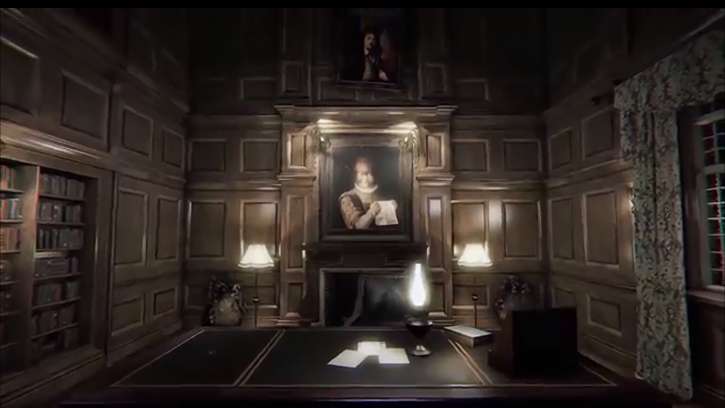 Jul 9, 2019 Jeremy Green 2660
When it comes to saving money on popular PS4 games, Humble Bundle always seems to come through. This company is dedicated to giving gamers amazing...