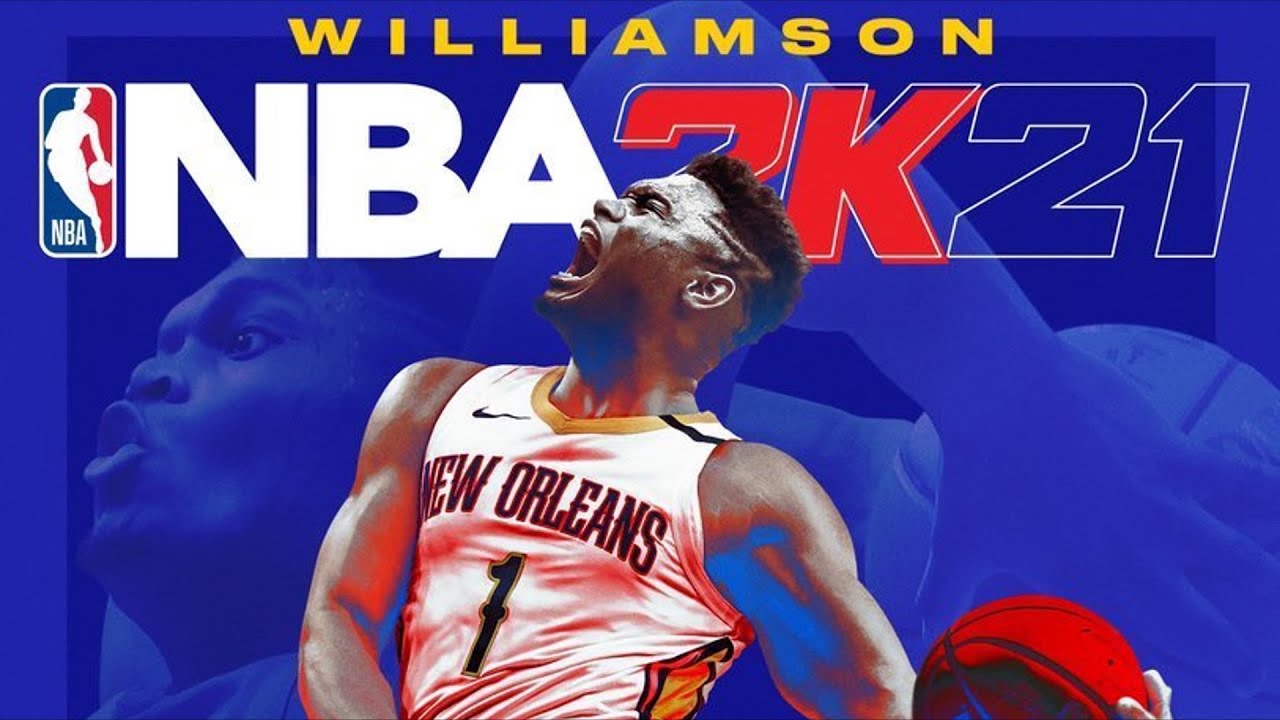 We’re only a few months away from the launch of Sony and Microsoft’s next-generation consoles, and recently, it was revealed that, in addition to it being released on the PlayStation 4 and Xbox One, NBA 2K21 will be released for the PS5 and Xbox Series X, although there’s no release date attached to 2K’s next-gen launch.

Shortly after announcing that NBA 2K21 will come to the PlayStation 5 and Xbox Series X, Take-Two Interactive revealed that the price for the game on next-gen consoles will increase, saying that standard, next-gen copies of their annual NBA game will cost $70.

During Take-Two Interactive’s recent Q1 earnings call, company CEO Strauss Zelnick defended the game’s price hike, saying that it’ll reflect the quality of the experience. Shortly thereafter, Take-Two’s CEO was interviewed by Games Industry, where he elaborated on why NBA 2K21’s price will be increased for next-generation consoles.

“There hasn’t been a price increase for frontline titles for a really long time, despite the fact that it costs a great deal more to make those titles,” said Zelnick while speaking with Games Industry. “We think with the value we offer consumers and the kind of experience you can really only have on these next-generation consoles, and the price is justified.”

Earlier this week, the first gameplay trailer for NBA 2K21 on current-gen consoles was released, and it didn’t showcase anything new, as it looked like a copy and paste from 2K20. Of course, this is typically the case with 2K’s annual NBA game, so it’ll be interesting to see if they make any significant changes to the gameplay for the game’s next-gen version.

Since the release of the current-gen gameplay trailer, fans have expressed their discontent with 2K seemingly just releasing an extension of 2K20, while criticizing the only new thing the trailer showed off, which is the game’s new shot meter. So, it’ll be interesting to see if the developers take the complaints seriously, or if they’ll simply ignore it.

NBA 2K21 is currently scheduled to be released on current-gen consoles next month, but there won’t be any changes to the roster or overall ratings, as the current NBA season won’t conclude until after the game is released, which means that it’ll have the exact same roster as 2K20. So, the current-gen version of the game seems kind of pointless.

Again, as of right now, there’s no release date attached to the next-gen version of NBA 2K21.