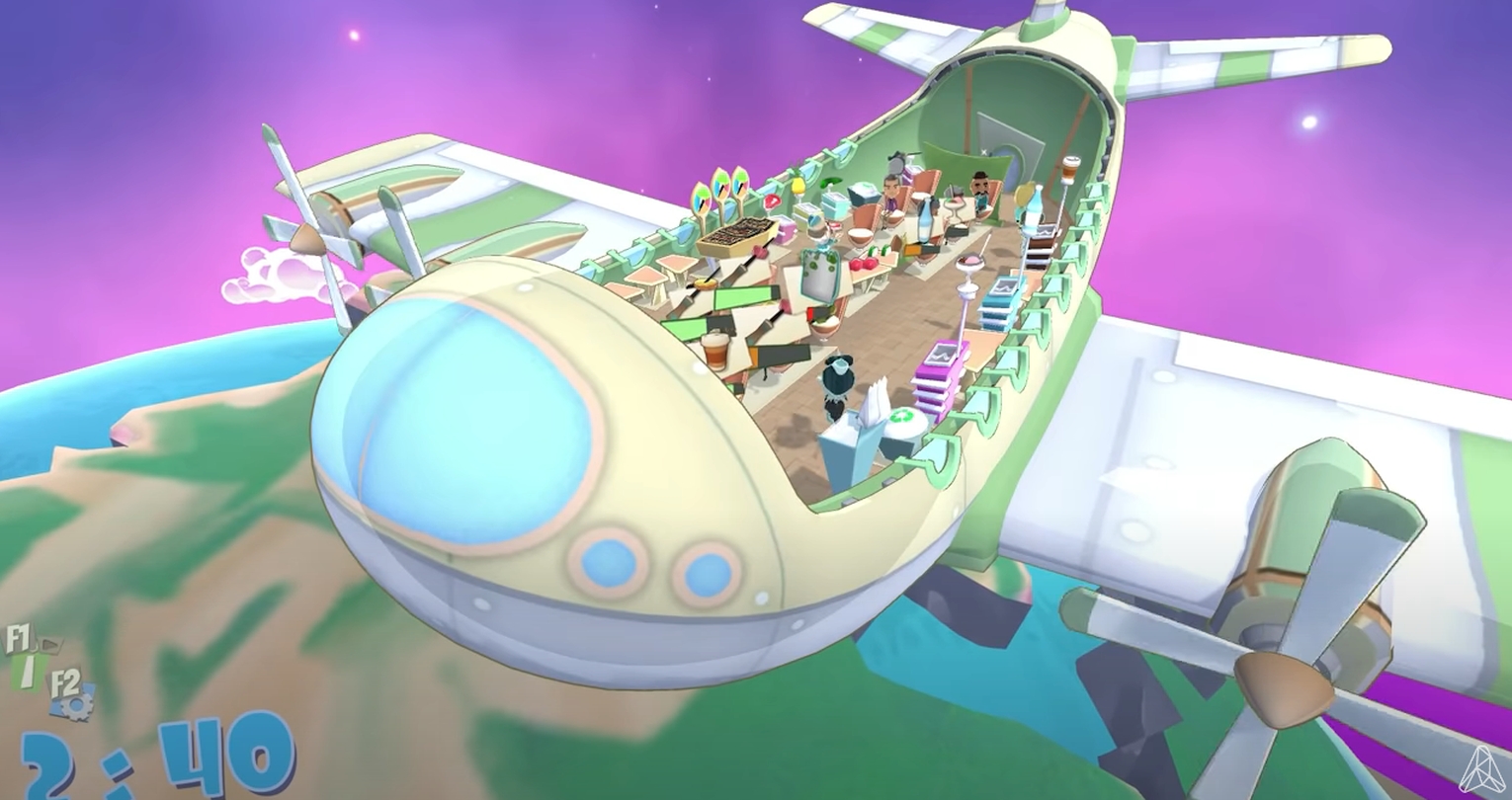 Publisher Assemble Entertainment and developer Hulu Games have announced the official launch date of Shakes on a Plane. The game will launch on PC and Nintendo Switch in December.

Shakes on a Plane is a couch co-op game where players work together to help passengers on a plane 30,000 feet in the air. However, the game changes the rules of air travel with a humorous twist. The staff are all complete strangers who were abducted from across the world and forced to attend the passengers as flight attendances.

RELATED: You Can Now Test Your Sword-Fighting Skills In 1v1 Battle Following The Mordhau Update

Players will have to coordinate and build teamwork skills to fulfill the passengers’ requests. There are 27 levels that take place across the globe, not to mention that the game contains 29 languages on Steam. The planes also change with standard placement but even some unusual setups like circular seating.

The activities include serving hot food, unpacking luggage, monitoring turbulence, and using each character’s special skills to complete various tasks. Other activities include shooting passengers out of the plane to their location, teleporting around the cabin, or transforming into a box to protect oneself from obstacles like death-by-trolly.

Serving meals to hunger passengers is just one part of the fast-paced game. The passengers will only accept the highest quality meals, even if they are inside an airplane. Players have to quickly work together to make the highest-quality shakes, burgers, coffee, and more.

Every attendant has a job to do, no matter how much they may not enjoy it. Passengers are unreasonable and ungrateful, but someone has to take care of them. The cabin crew has to make it work somehow, but mostly because they’re being forced to by an unknown entity.

All of the characters have a unique ability or skill that makes them stand out. Mr. Yrman is one such character, who was formerly a correctional officer. He decided to move on from the job and become a flight attendant instead. But his appearance may fool players. He seems tough on the outside but is a passionate knitter.

Shakes on a Plane was inspired by fast-paced party games such as Overcooked! and Unrailed.

A free demo for the game is available now on Steam.

Shakes on a Plane launches on PC via Steam and Nintendo Switch on December 8.

SHAKES ON A PLANE 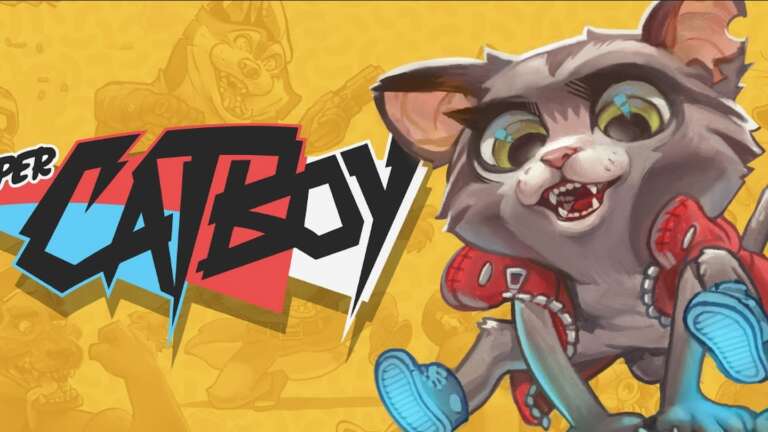 Feb 23, 2021 Lisa Nguyen 3380
Publisher Assemble Entertainment and two-person development team Pixelpogo have announced its next project. Together, the companies are releasing the... 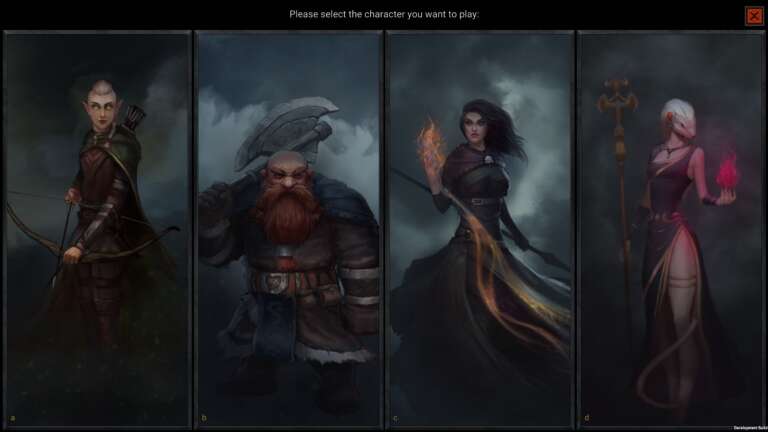 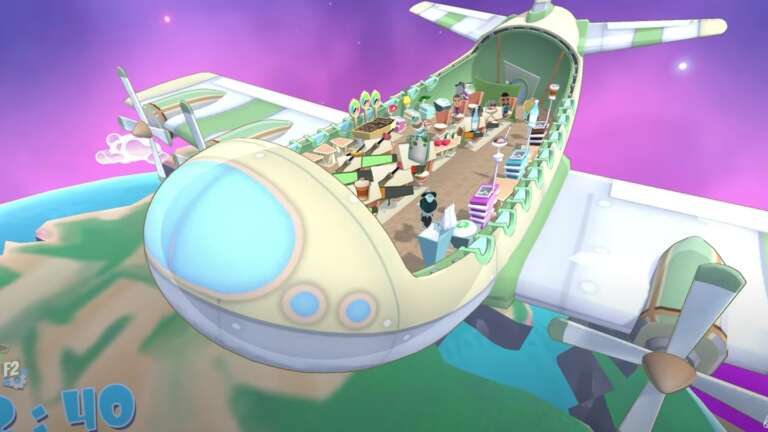 Dec 4, 2020 Lisa Nguyen 4270
Publisher Assemble Entertainment and developer Hulu Games have announced the official launch date of Shakes on a Plane. The game will launch on PC...