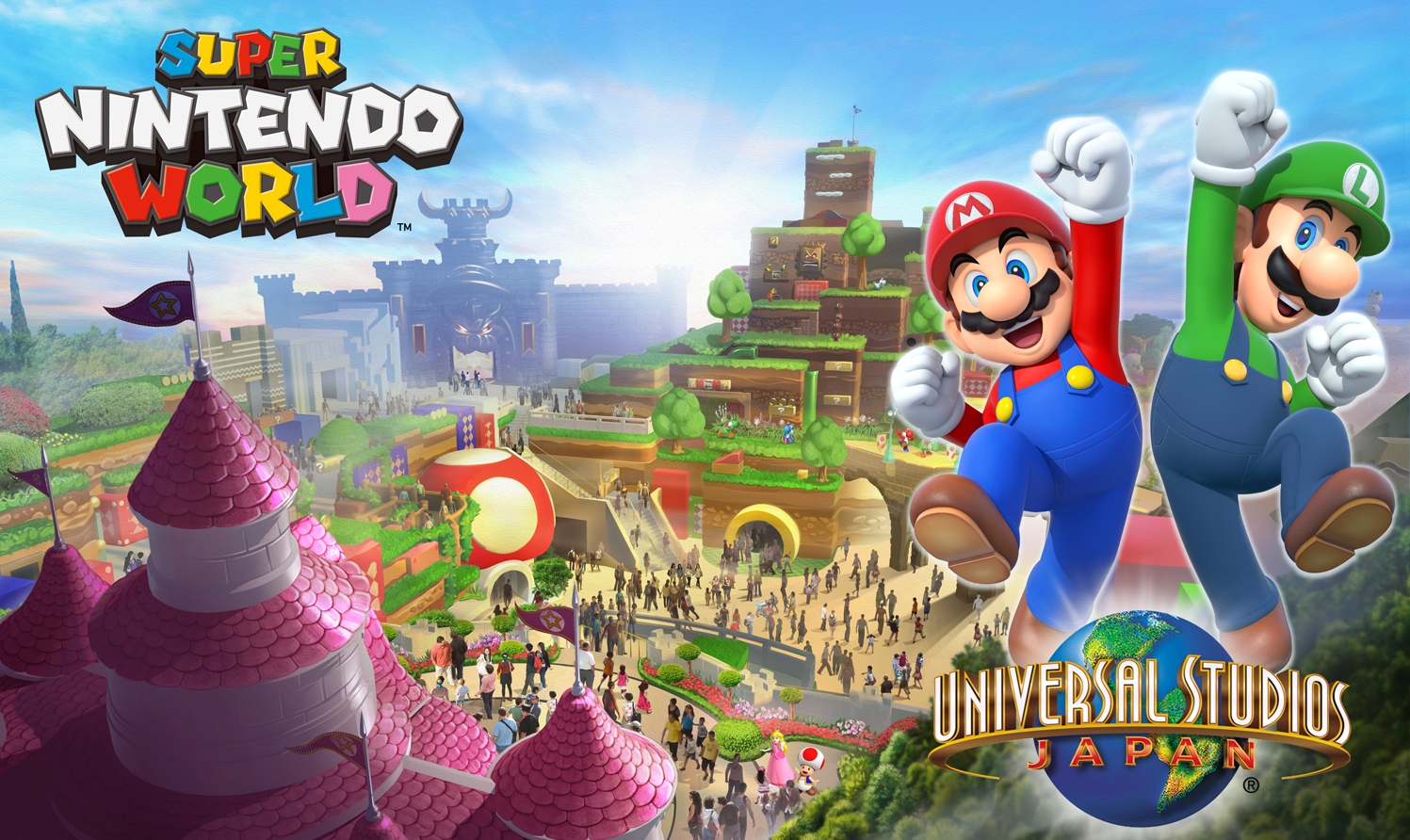 The park was planned to open before the Tokyo Olympics, which was originally scheduled for 2020 but later pushed back to Summer 2021 due to the current world situation. USJ has announced its grand opening a few months before the scheduled event, which gives residents time to visit the park before guests arrive for the Olympics if everything is at a safer level by then.

RELATED: A New Batman Game Is On The Way, And Yes, This Time It's For Real

Super Nintendo World has announced many measures to help combat COVID-19. Visitors have to wear a park during their entire stay in the park. Temperatures are taken at the entrance gate, and visitors are asked to disinfect their hands frequently. USJ also asks visitors to social distance from others.

Along with the grand opening announcement, USJ showcased some of the attracts in further detail. On November 30, some lucky visitors were treated to “Mario Kart – Bowser’s Challenge” early. The ride used AR, projection mapping, and more to replicate a real-life Mario Kart ride (unlike the unofficial Mario Kart in Tokyo experience.)

Also unveiled were Yoshi-themed rides. One ride involves riding in a Yoshi-shaped car and heading on a treasure hunt adventure to find eggs. It’s a family-friendly ride everyone can enjoy.

Wearing a Power-Up Band, which is a separate purchase, allows players to experience an exciting boss battle with Bowser Jr. The battle involves using one’s entire body to jump and punch.

There will be a special pre-experience campaign for the most loyal fans of the park. USJ has announced that 70,000 annual pass members and 10,000 Club Universal members will have the opportunity to visit the park before its official launch. There will be around 45,000 winners who will get to participate from December 23 to January 18.

USJ has several restrictions for those visiting early. Anyone who gets to visit the park early won’t be allowed to take photos or share their experience online.

The park previously opened the Mario Cafe and Store along the Hollywood area of the park. Within this store, visitors could purchase limited edition items and enjoy a Mario-themed snack. The store itself was also decorated like a Super Mario-level.

Super Nintendo World within Universal Studios Japan opens to the public on February 4, 2021.

Nov 3, 2022 Tom Lee 400
Some players think Overwatch 2's Cassidy's Magnetic Grenade does too much damage and want it toned down. Although Cassidy lost Flashbang in the...