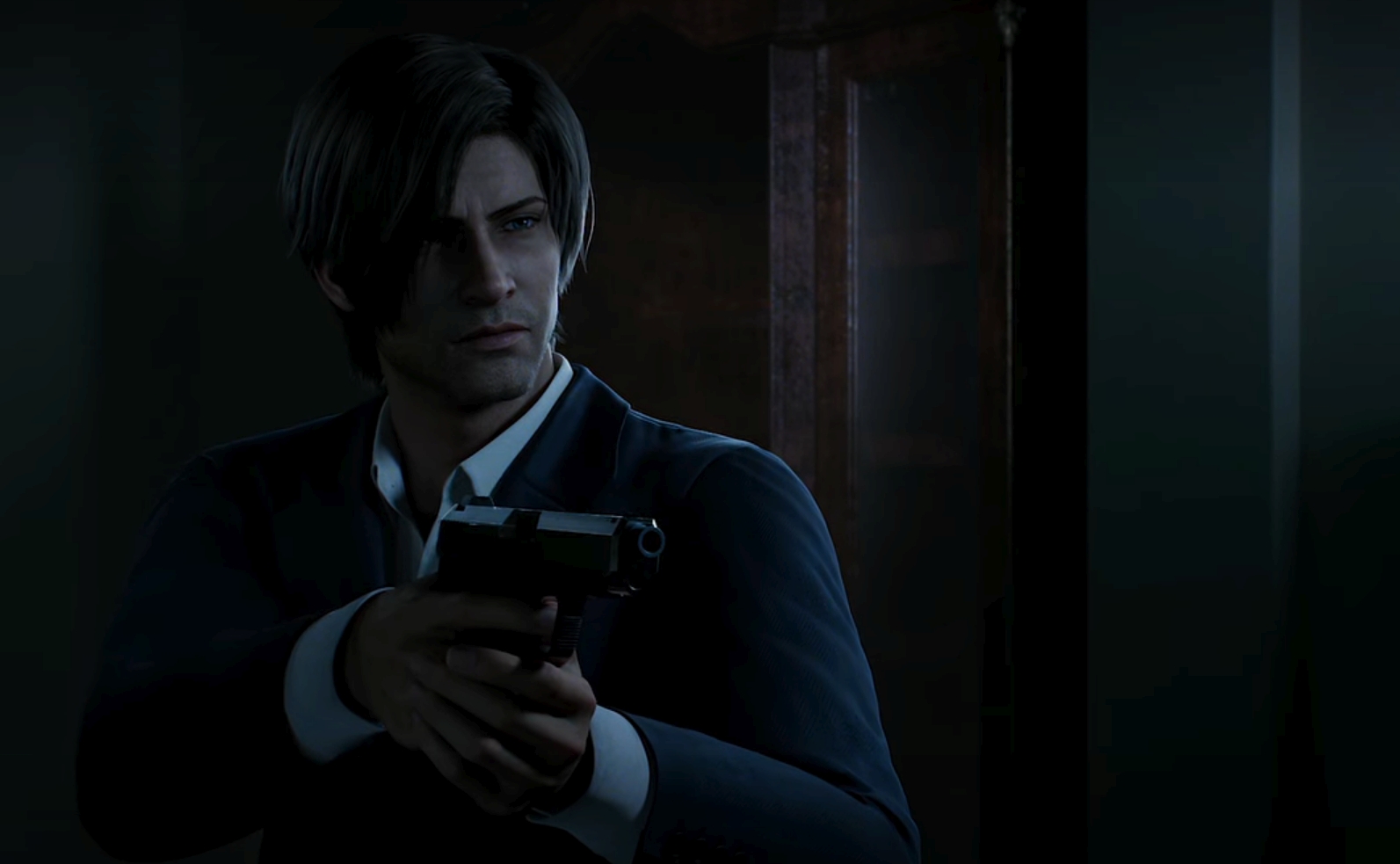 Not much is known about Resident Evil: Infinite Darkness yet because the series is still in development. The teaser trailer has different clips of an older Leon S. Kennedy and Claire Redfield walking through a large house. The CG used is similar to the full-CG films that Capcom has released in the past.

The trailer continues with a few scenes of aggressive bio-weapons and the duo holding firearms. The last scene of the trailer shows a man sitting on the floor. His identity hasn’t yet been revealed, but fans are already speculating it may be Ethan Winters from Resident Evil 7.

Netflix has already made the show page available on its website. The page only shows the logo of the show with a blood-stained gray background. There is no description other than the show’s tags “Horror” and “Anime.” The Season 1 teaser is available to watch directly on the site but doesn’t differ from what has previously been aired.

Infinite darkness is fast approaching. Are you ready? pic.twitter.com/PXfhUNjPE4

Resident Evil: Infinite Darkness will be the first CG show since 2017’s Resident Evil: Vendetta. It’s been even longer since Claire Redfield made an appearance in a CG film, although her popularity has seen a surge in popularity thanks to the recent Resident Evil 2 remake.

The studio in charge of the production is TMS Entertainment, who previously worked on the CG film Resident Evil: Vendetta. Quebicio is producing the 3D CG itself. The company was founded by Vendetta’s co-producer Kei Miyamoto.

Unfortunately, the script and plot are still unknown. More information will be released in the future, especially since the series is still early in development.

Resident Evil: Infinite Darkness is scheduled to launch on Netflix sometime in 2021.