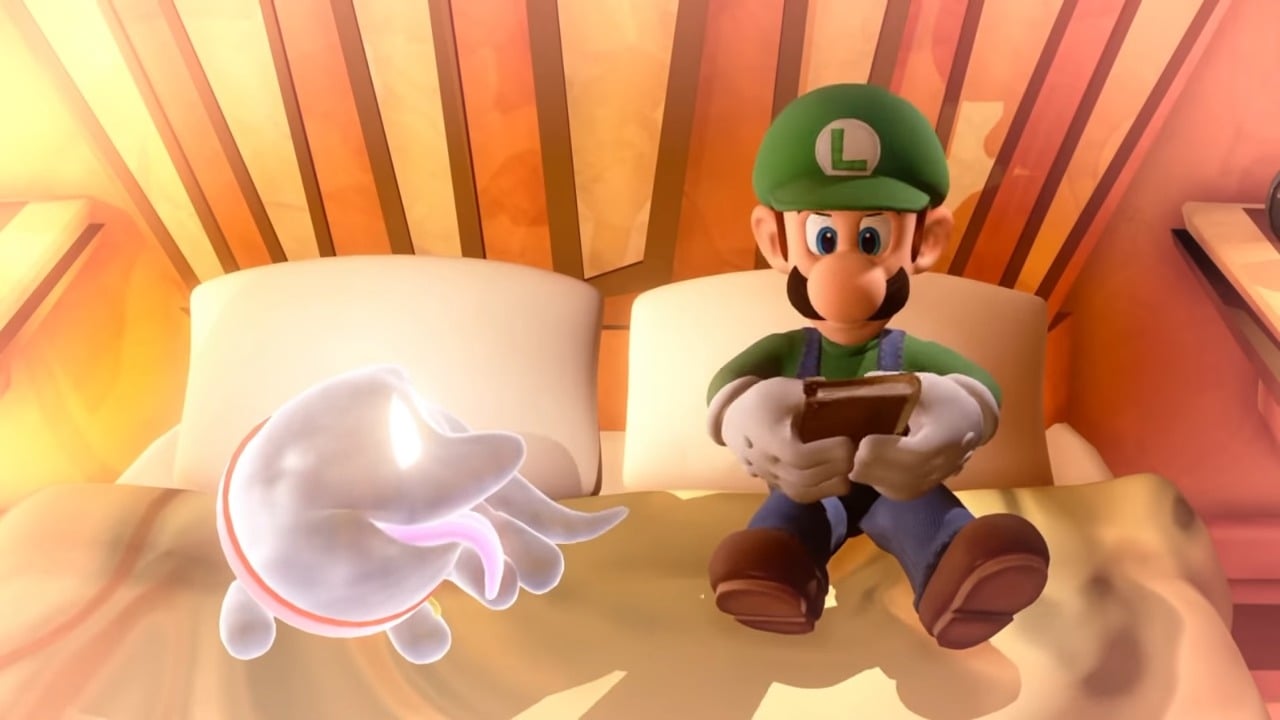 While some outlets and developers continue to state that the PlayStation 5 will somehow be stronger than PCs, others are noticing that the collaboration between consoles and PCs is where the future may actually lie.

Titles are coming over to the PC world from what was console exclusivity, and they’re coming with loads of treats such as FOV sliders, uncapped frames, and of course the massive modding community that never fails to add on a bit of extra love that the player base can tinker with. Imagine Skyrim that never came to PC, and never had modding; the title would have been released once.

Perhaps instead of consoles attempting to lock out the PC, and vice versa, there is a stronger future ahead where they embrace each other openly while making a profit the whole way.

That’s the future that Ryujinx has just revealed after a few months of silence, allowing Nintendo Switch games to be played at 8K resolutions, assuming your PC has the muscle to output that. From Animal Crossing: New Horizons to Luigi’s Mansion 3, these fantastic titles have just received an upgrade that Nintendo frankly couldn’t compete with.

The greatness of Nintendo IPs, with their immutable charm and lovingly crafted worlds, with the fidelity that has every console out there drooling. It’s a marriage of the brilliance of Nintendo with the strength of PCs, and it is a beautiful result.

Ryujinx now has built-in resolution scaling! Check out your games in all their never before seen glory. Upscale to QHD, 4K or even 8K if you dare😏See more on our blog post https://t.co/JtNWeayg91, or download the latest build from our website now! https://t.co/eNMtHZxwgR

It’s likely that anyone with an inkling of interest in the wonderful world of Nintendo IPs would be, at the very least, interested to see the results of this emulator on their own personal rig, yet that is where the problem stems.

Ryujinx is an emulator; you’ll need to dump your Switch keys, dump your cartridges into files on your PC, then get this entire thing working which takes a bit of know-how and some determination. Even then, you’ll inevitably run into a bug here and there as this is built entirely by hobbyists that are tinkering with an emulator, and how best to imitate the hardware and software of a Nintendo Switch.

If you manage, you can enjoy titles in a beautiful resolution thanks to Ryujinx upscaling titles well beyond their intended resolution.

Nintendo, however, isn’t receiving a single cent from this beyond the original Switch and titles that have been purchased. Rather than do the standard Nintendo actions of throwing C&Ds at everyone with a plunger, what if Nintendo embraced what fans are clearly desperate for?

Offering a solution for PC owners that want to play Nintendo titles would allow Nintendo to ensure that they maintain control over the platform, allowing for stronger quality control while still getting paid; they could even double-dip with title purchases, or opt into an open system that allowed players to shift saves from their Switch to their PC.

The Nintendo Switch would still sell, as players want a portable option or to simply lie on the couch whiling the hours away in Animal Crossing: New Horizons as they catch suckerfish #314.

Microsoft had resounding success in testing the waters with the Xbox Game Pass that allowed users to play the games they wanted, whether they were on the PC or console. Playstation Now also offers a solution for players to play games where they want, when they want.

The bizarre console wars were manufactured lines in the sand that somehow noted a person’s gaming credibility based on what they purchased; it’s antiquated, and users are inevitably stuck on prior-gen hardware later on while hoping that some executive won’t decide to render their purchase moot on a whim. Game hobbyists would absolutely win if consoles would discard their obsolete ‘holier than thou’ attitude and get with the times: it’s up to the corporations to decide if they want to win as well.