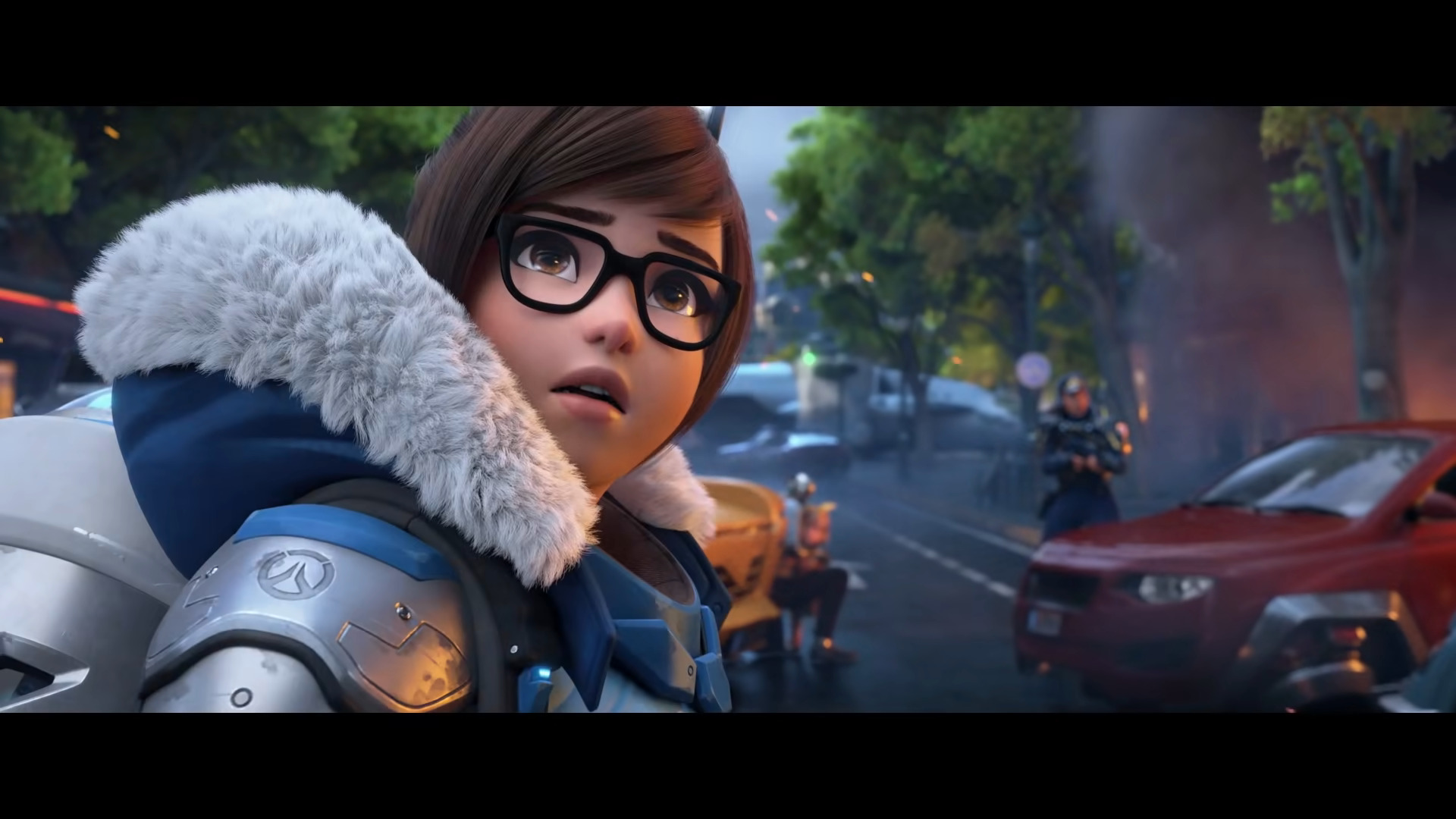 The offseason of the Overwatch League has been, bluntly, a brutal endeavor for fans and players alike to sit through and spectate on the sidelines.

Echoing the Thanos Snap, large portions of fabled teams simply crumble into the nether with no rhyme or reason readily offered to the public as players are desperately struggling to get into teams when many organizations are, simply put, broke.

RELATED: World Of Warcraft: Classic's Darkmoon Faire Has Opened For Business In Elwynn Forest For A Limited Time!

The pandemic has been difficult for a wealth of esports in the past year, and Blizzard‘s absolute control over the Overwatch League may have given them the agility to continue putting on shows for fans with minimal vacancies, but organizations are reportedly threadbare and struggling to find any talent that they can purchase for next to nothing.

Blizzard has ceased fees on organizations to help alleviate the financial pressure, but it simply can’t make funds grow back into organizations’ pockets. This is a difficult time for the league, exacerbated by many organizations finding that Overwatch, in general, has lost a bit of favor in the past year or two, with some even stating that they regret buying into the league.

NYXL has been broken apart, Seoul Dynasty has experienced a bit of a change, London Spitfire dropped their roster; it’s frankly an unknown factor as to what any team will possibly look like for the upcoming 2021 season.

This is even further inflamed by the San Francisco Shock being beyond dominant in the vast majority of tournaments and seasons played recently: any player that was on a strong team with difficulties simply can’t find a team for a reasonable price point.

Players are incentivized in OWL to never go to teams that aren't Shock because one season on a bad team even if they play fine means they're out of the league for some reason. https://t.co/4Kh82kMX0G

Also if after conversations take place and players are still asking for way more than their current market value that's a separate issue where these player's representation is failing and asking for too much.

Many are pointing towards this offseason shuffle as being a legacy killer for the League as organizations are desperate to win for the lowest cost possible making this offseason one of the most scouting-rich times for the Overwatch League with an interesting blend of new blood and veterans looking to comprise multiple teams.

It also means that we’re likely to experience a heft of storied players, that have been involved with the League since its inaugural season, simply disappearing into the nether as far as the esport is concerned.

This, in turn, could result in even lower Overwatch League viewership when it does finally begin its 2021 season, and it looks to continue to be plagued by a pandemic when it finally does return; a pandemic that simply won’t go the hell away.

While discussions of player unions rise in other esports (a harrowing idea for many tournament organizers) it looks like many players will simply not be able to return to the Overwatch League.