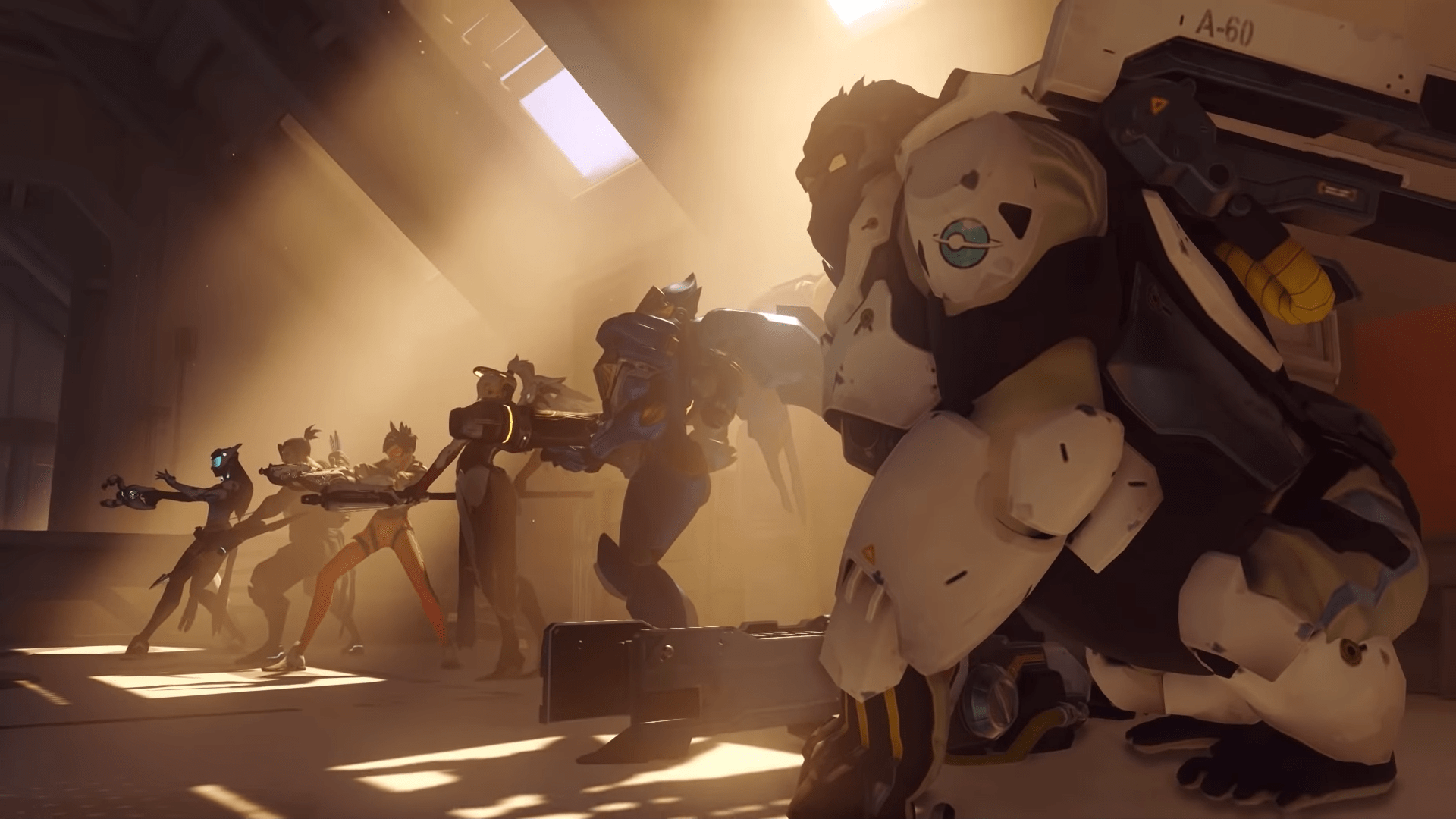 This all comes off the back of Team Envy’s T2 dissolution of their Path to Pro team, joining ten other T2 teams that have similarly disbanded. Six academy teams remain of what once was a robust competitive scene, and it’s leaving many fans to wonder precisely how this was all bungled to the point that T2 and T3 are now staring directly at obsolescence. Which doesn’t bode particularly well for Overwatch League itself, as the foundation that it stands on is turning into a ghost town.

Rumors abound that certain T1 teams are also beginning to look for a way out of the Overwatch League, although they are admittedly little more than allegations without hard proof which could never come to light.

Spitfire tried pulling out of OWL prior to season 3.

Not sure how this wasn't already extremely public but there ya go.

Granted, the London Spitfire was imploding at that point in a manner which the Vancouver Titans seem to be beginning to imitate at this point in time.

If we were to presume that the Overwatch League is beginning to struggle, along with its title, that could be disastrous for Blizzard. Primarily due to the upcoming Overwatch 2 that Blizzard stopped working on the original Overwatch in order to develop, leaving the competitive scene stale and frustrating for many users at an uncertain point in time for the title. Dropping not only T3 and T2 structures leave only T1, and the struggles that Overwatch League has had in this season alone are enough to write an entire book upon.

If Blizzard’s singular competitive FPS drops what’s left of their audience before Overwatch 2 even releases, they’re looking at a lot of sunk costs that will be difficult to recapture.

The Legend of Zelda: Majora's Mask Reaches Its Twenty Year Anniversary And Reminds Us Of Greatness