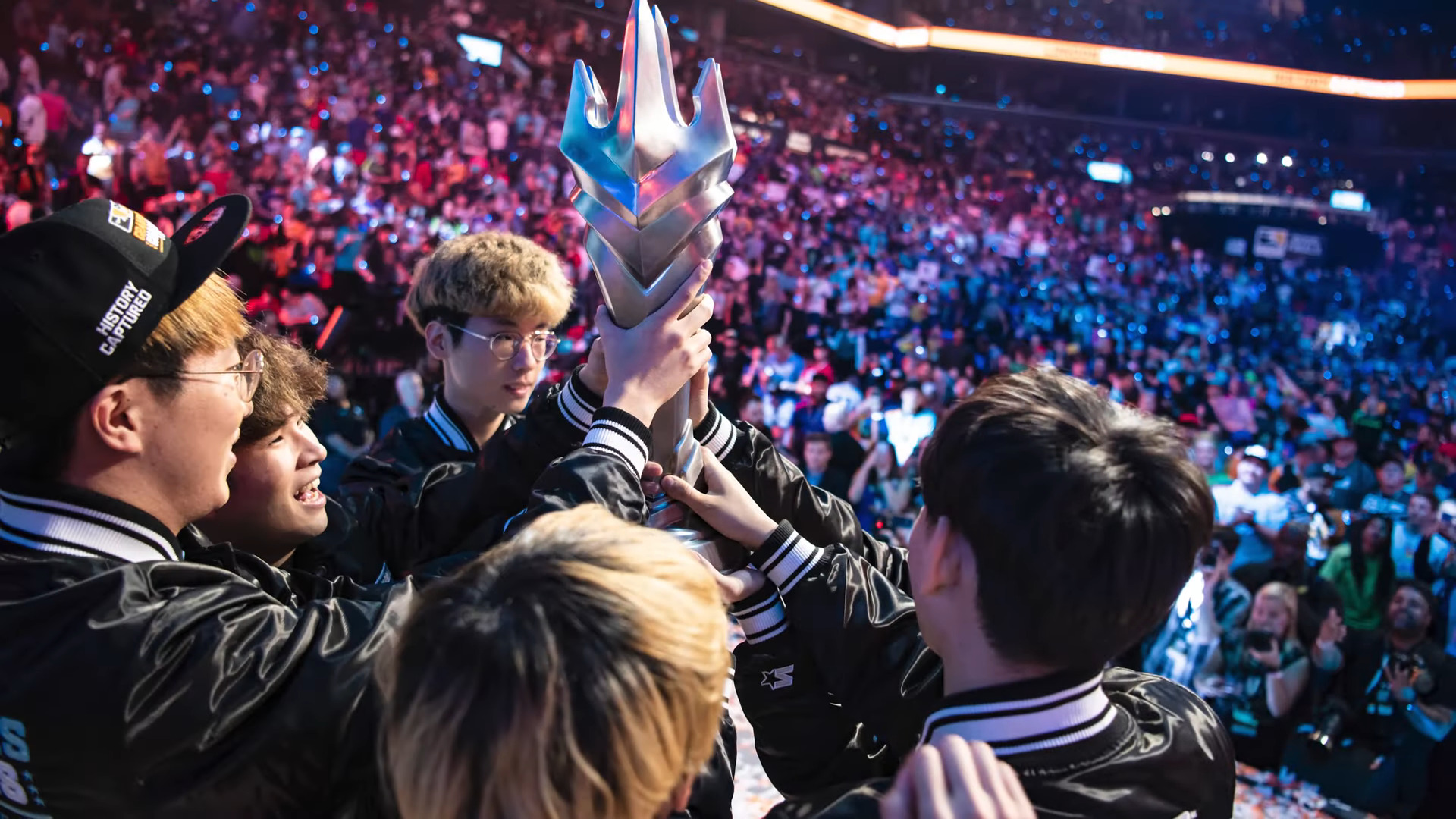 If you are following the Overwatch League playoffs season, you are aware that there are still many games to play. For those out of contention, though, it’s a full-on bloody scene with teams looking to empower their roster. The latest to join the kick-fest is the season 1 championships, the London Spitfire. The U.K.-based organization announced on Twitter that its bidding farewell to its entire coaching staff, as the Spitfire looks facelift its identity for the 2021 season.

Today we farewell our coaching team of @Agape, @pavane_90, @BP_Twinkl and @OWSqix. We are all so thankful for the incredible effort you have each put into the team and we can't wait to cheer on your next successes!#AcesHigh #ClearTheSkies pic.twitter.com/foPEYqe6W8

The announcement tweet reads, “Today we farewell our coaching team of @Agape, @pavane_90, @BP_Twinkl, and @OWSqix.” It continues to be grateful for they’re contributions, “We are all so thankful for the incredible effort you have each put into the team, and we can’t wait to cheer on your next successes!”

Assistant coach Twinkl came from the Contenders scene in Korea, where he mentored teams like Jupiter and O2 Blast. Pavane and strategic coach Sqix was acquired from the New York Excelsior during the 2019 offseason coming into this year’s OWL. On the other hand, head coach Agape was with the London Spitfire since they won the inaugural season championship.

Coming into the OWL season 3, the Spitfire moved to South Korea to compete in the tournament’s Asia Pacific region. They were paired with top dogs such as Seoul Dynasty and New York Excelsior. To everyone’s surprise, the organization acquired an entire roster of relatively unknown players from various tier-2 and 3 competitions. Their season 3, as expected, was abysmal, to say the least. Spitfire bowed this entire stage last in the APAC standings and 17th place in the league.

Cloud9, the owner of the Spitfire franchise, is no stranger to rehabilitating their eSports division. Recently, Jack Etienne, owner of C9, looks to rebuild its CS: GO department, as well. A month ago, Etienne dived a little bit on his plan for the Overwatch counterpart.

Succeeding within this rugged region proved to be more difficult than expected for the team. Jack Etienne, the owner of Cloud9 and the London Spitfire, teased “significant” changes to the Spitfire for the 2021 season after two years of mediocre results. “There were a lot of challenges. We are going to make a lot of changes,” the successful org owner teased. He adds, at the time, that they are not ready to announce the changes yet, but that fans should be excited.

CS:GO - Multiple Coaches Indicted In ESIC Investigation Are Being Protected By Their Teams