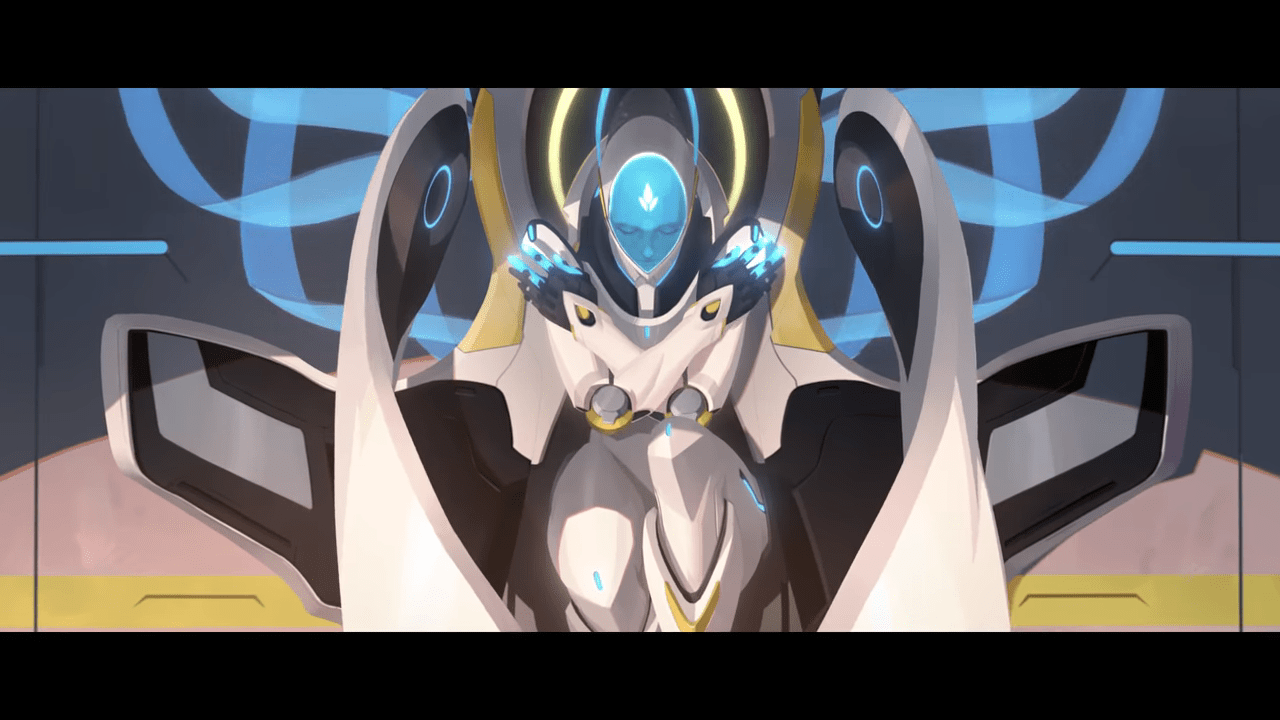 We were all wondering precisely how skewed the results of the current MVP voting are, and ran some fuzzy math to figure out how much botting activity there has been seen (spoiler: it’s a lot), and many were simply resigned to the third season of the Overwatch League having its overall results simply skewed by which bot-army was pinging harder before the protections were added.

Crossing our fingers that Blizzard would take note of the botting while simultaneously taking comfort in the idea that fan votes only count for 25% of the overall makeup did little to quell the growing unrest within the professional Overwatch scene for fans and players alike.

Thankfully, Blizzard has taken notice and action in a short time after it came to light; mark your calendars, this is a rarity: Blizzard is taking action.

Update for fans on #OWLMVP and All-Stars:

We experienced some online botting issues impacting our MVP fan votes over the past few days. We have added new safeguards for voting and are working to remove dubious votes to make sure every vote is fair.

Blizzard has announced on Twitter that they’re working on now removing the botted votes from the MVP list, a move that will likely see a drastic drop in the number of tallied votes thus far. Worth noting, as the number of votes currently almost exceeds the entirety of the 2019 votes which Blizzard could have spun into a proclamation of how culturally-significant the Overwatch League currently is in their first year of the lengthy contract with Google’s YouTube.

Granted, with this movement stemming from Blizzard comes new concerns: how will they ensure that botted votes are removed, yet not legitimate votes from invested viewers? It could plausibly end with some users having their votes discredited, yet some find that it’s a reasonable price to have some form of integrity in the MVP voting.

Worth noting that Blizzard is also removing the ability to view the number of votes for each player, which officially removes our ability to run fuzzy math to figure out what the audience retention looks like in Overwatch League’s current state; further, new players have been added to the MVP list that was not formerly present.

This means that if you’ve voted in a minute attempt to stymie the flood of botted votes, you’ve thrown your vote towards that pool; you cannot, at this moment, re-vote now that more players are eligible to be voted for. Unfortunate, as the newly added MVP candidates are now existing in a slanted race that bears little resemblance of integrity in spite of Blizzard clearly stretching backwards to make this work.

As with all things, good comes with the bad; at the very least Blizzard has taken steps towards righting the situation.