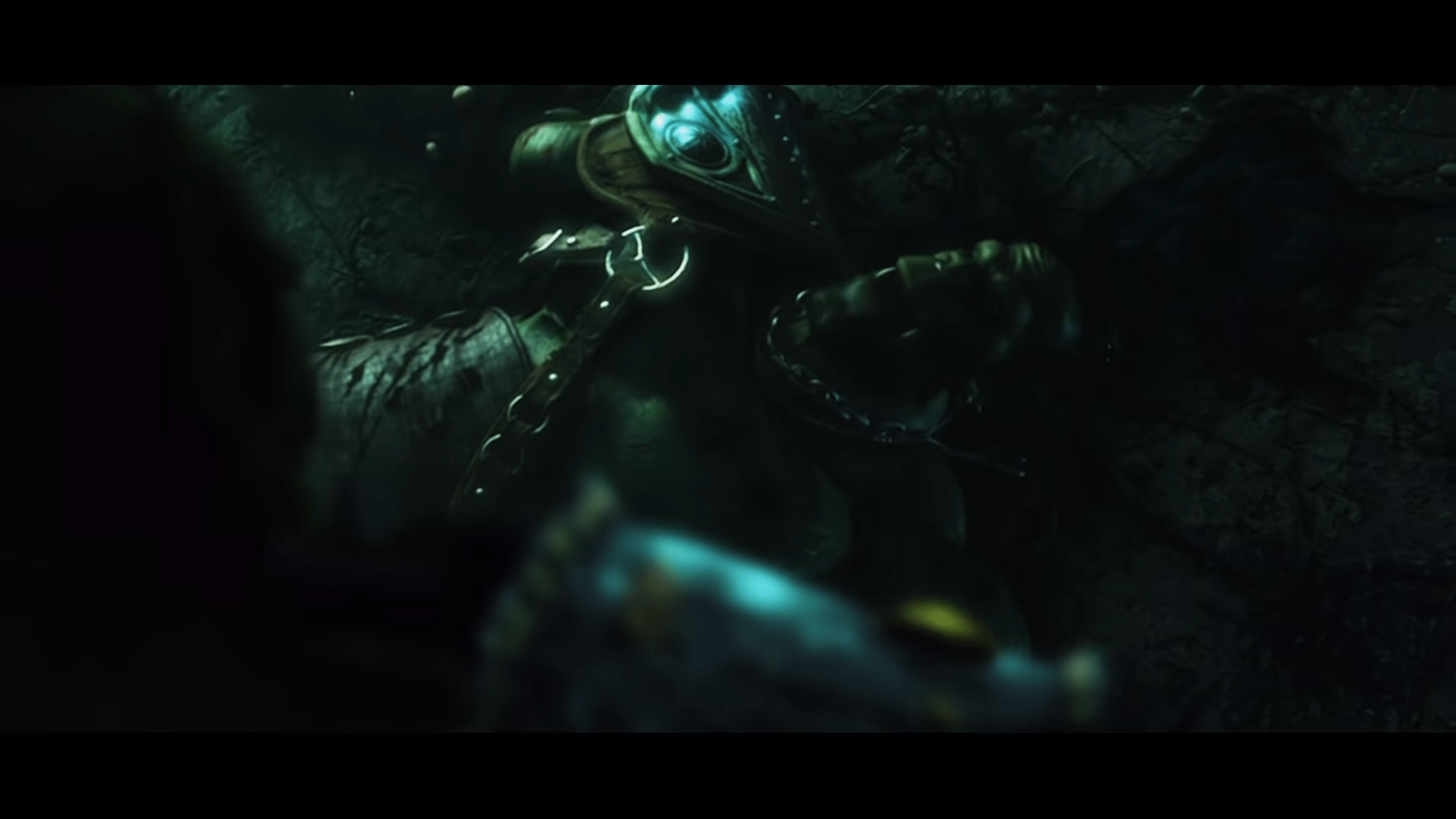 This is the most recent idea from Blizzard staff in regards to users that can no longer play Warcraft 3, as it has been overwritten by Warcraft 3: Reforged.  It’s the latest in an exponentially growing line of gaffes from the once impressive development studio.  In a line that’s interesting close to ‘just stop being poor’, Blizzard is apparently bringing bootstrap pulling to the modern era with their newest iffy foray.

As Warcraft III: Reforged gets more negative coverage, with many taking to calling the title Warcraft III: Refunded, you would think literally anything would be forthcoming out of the gate from the company besides the consistent shrugging that fans have gotten for the past week.  Many have been calling for class-action lawsuits against the PC-centric juggernaut as Reforged completely removed the ability to play the long-standing classic, Warcraft 3.  Others are quick to interject that Blizzard holds the ability to upgrade their titles as they see fit, as was within the Terms of Service that needed to be agreed to for users to play.

From r/wc3, this is the response of Blizzard to a player whose PC can't handle WC3 reforged.

Remember, WC3 reforged took the place of WC3, and if you open WC3 you are forced into WC3 reforged.

"You bought the original game and can't play the new one? Buy a new pc dude" pic.twitter.com/rZzPavISUN

Now, the only way someone can play Warcraft 3 is through outright piracy, as the game has ceased to exist within the realms of the law.

The full ticket that Reddit user /u/Leri_ has submitted, which offers context to the current response, is somehow even more egregious.  The second Game Master (Blizzard’s support) to respond recommended the user to bring the receipt of purchase to the original retailer, and ask for a refund.  This title was purchased eighteen years ago, and Blizzard is requesting users that can no longer play Warcraft 3 to simply go back to the original retailer and complain there.

If this was a smaller company, pitchforks would be out and torches lit.  Granted, many fans of the title already have the ‘riot’ mode enabled, with only a few apologists left on the side of Blizzard.  The idea that companies can remove the ability of users to play a released title, that the users have purchased a license to run, and then propose their fans to just upgrade their PCs is…wild.

It’s likely necessary to assuage the desire to find the Game Masters that have attempted to help /u/Leri_ with their ticket, and bully the obnoxious hell out of them.  The fault doesn’t lie with front-line staff attempting to quell what is likely an exponential line of tickets from furious fans.  The problem lies with the higher-ups at Blizzard, that gave the thumbs-up to this broken remake.

Wherever the blame it ultimately laid, there is one absolute that comes from this entire fiasco.  Blizzard is no longer the company that arguably built PC gaming.