Blizzard is a big target, and it seems that they report DDoS attacks pretty often. It seems that another hacker has decided to take them on and is disrupting the servers in the North American region – for the third time in a single day

If you aren’t familiar with the term, DDoS stands for Distributed Denial of Service and is essentially the act of targetting a server with malicious intent in hopes of bringing it down – ergo, denying service. If you know what you’re doing when it comes to cyber-attacks, then it’s a pretty easy thing to do, which makes it an alarmingly common strategy for wannabe hackers.

Unfortunately, Blizzard has seen more than a few of these attacks. They’ll bring down servers for World of Warcraft on a semi-regular basis, and no other game is exempt from their effects either.

We are currently monitoring a DDOS attack against network providers which is affecting latency/connections to our games.

The question that arises, however, is whether Blizzard is being targeted with these attacks or not? Many on social media don’t seem to believe the announcement, likely because of how obnoxiously common they are.

This new DDoS attack is the second time the Battle.net servers have been disrupted in less than twelve hours. Around 8 PM EST, Blizzard’s NA Twitter announced that they were investigating reports of login and connection issues, prompting other Twitter users to ask why the occurrences were so common. About two hours later, Blizzard announced that the issues were completely resolved and thanked everyone for their patience.

But here we are not even seven hours out from that last tweet and Blizzard is announcing that the servers are down again, prompting another wave of passive-aggressive memery. With this new attack, the Blizzard servers have officially been disrupted three times in the last sixteen hours.

To make matters worse, you don’t have to go back too far to find the last last time this happened, as if you include March 18th, this is officially the fourth time that the servers have been disrupted in two days – not even, technically, since it hasn’t been 48 hours yet.

Is this Blizzard’s fault? That’s a discussion for people that are much, much more familiar with cyber-security and info-sec. Frankly, when you’re a target as big as Blizzard, you would think that you would have dozens upon dozens of ways to prevent the servers from being disrupted from malicious attacks. On the other hand, issues like this can be so complicated that it could be a single domino falling that caused it all.

Either way, the fans seem to still be stuck playing on servers held together with duct tape and wishful thinking. Hopefully, Blizzard is able to keep their servers up for at least 24 hours this time. 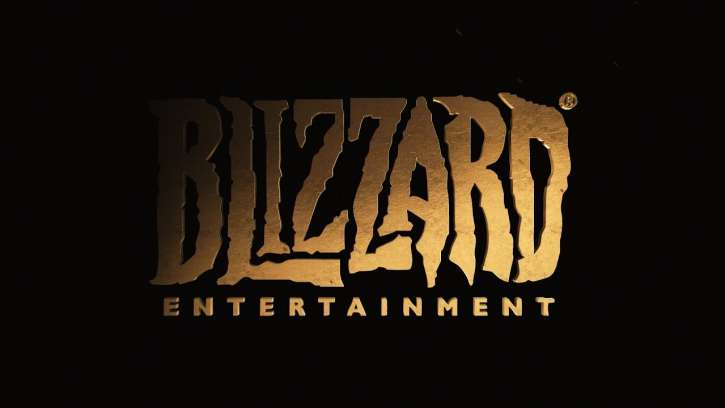 Mar 21, 2020 Kenny Kimberly 10580
In the midst of the COVID-19 pandemic, online servers are being tested like they've never been tested before. According to Blizzard, it seems like...

Mar 20, 2020 Kenny Kimberly 13080
Blizzard is a big target, and it seems that they report DDoS attacks pretty often. It seems that another hacker has decided to take them on and is...

Mar 18, 2020 Chris Miller 14700
Right on the back of the Xbox Live servers going awry over the weekend that saw State of Decay 2: Juggernaut Edition punished with reviews for a...