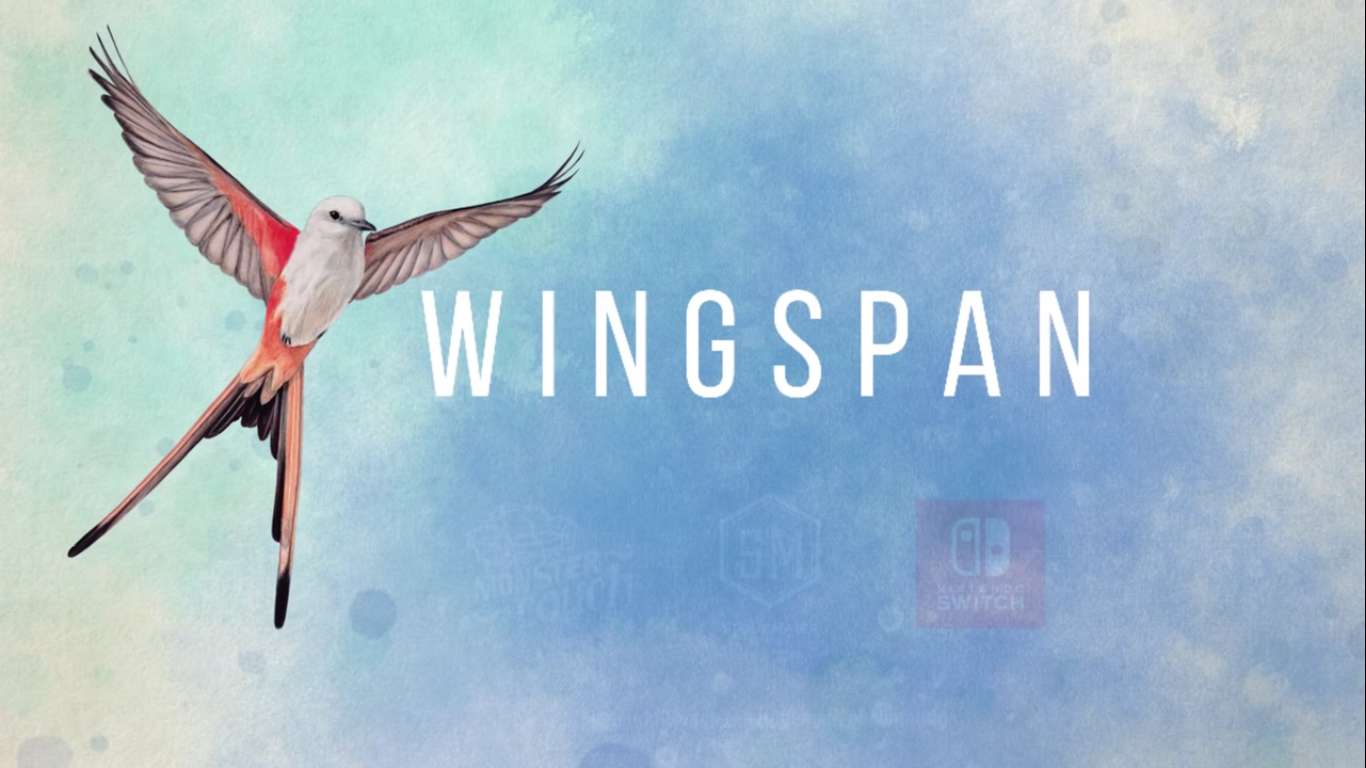 Wingspan was originally released as a tabletop board game, but now it will be making the jump to PC and Console. The bird collecting game is preparing for Beta on Steam, and looking forward to its eventual release for the Nintendo Switch.

The award-winning strategy card game is suited for one through five players. Each bird you play extends a chain of powerful combinations in one of the three habitats. You must attract the best birds to your network of wildlife to win. Only the best birds bring about the best points.

Wingspan is a relaxing strategy card game that is officially licensed as an adaptation of the tabletop version. The board game is the winner of the prestigious 2019 Kennerspiel des Jahres board game award.

This title is perfect for any bird enthusiast. Whether your a bird watcher, researcher, ornithologist, or collector, your mission is the same in this game. Discover and attract the best birds for your network of wildlife preserves.

Players will find tons of beautiful birds to add to their preserves. Each bird makes you better at producing their eggs, drawing cards, and gathering food. Over 170 unique birds make an appearance in this game, and their power echoes their real-life abilities. Hawks hunt, geese flock, and pelicans will fish.

Tons of strategies can be implemented to accumulate the most points with bords. Bonus cards and end-of-round goals can help advance your score even more. As this is a video game now, the game now features animated birds with real-life sound recordings of their calls. No matter what you play, make sure you relax and enjoy the game, just like bird watching.

There are many ways to get involved with this game and its development team. They have an active discord channel in which you can share your thoughts and enthusiasm for the game and its adorable avian focus. Monster Couch and Stonemaier Games both have active social media feeds along with websites that provide more information on the digital and tabletop versions of this unique game.

Wingspan is expected to release on PC and Nintendo Switch. Other platforms might be available, but no information has been provided so far. The general release window is listed as some time in the Spring, but no official date has been given. Whether your a bird enthusiast or simply looking for a way to pass the time, this game is a must-have on your personal watch list. 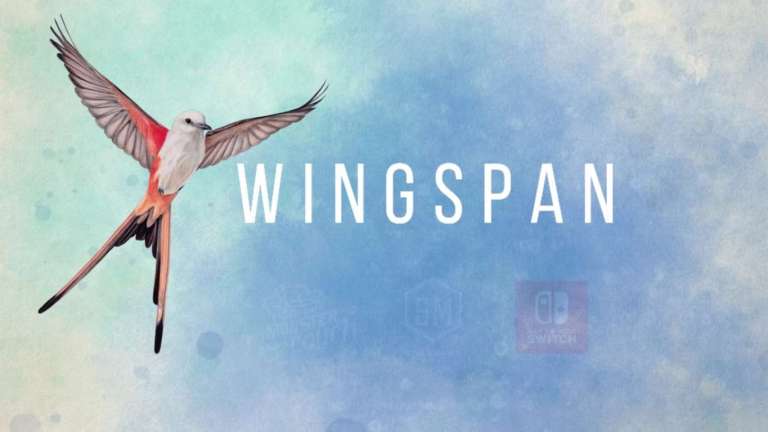 Mar 20, 2020 Joshua Goodpastor 15170
Wingspan was originally released as a tabletop board game, but now it will be making the jump to PC and Console. The bird collecting game is...