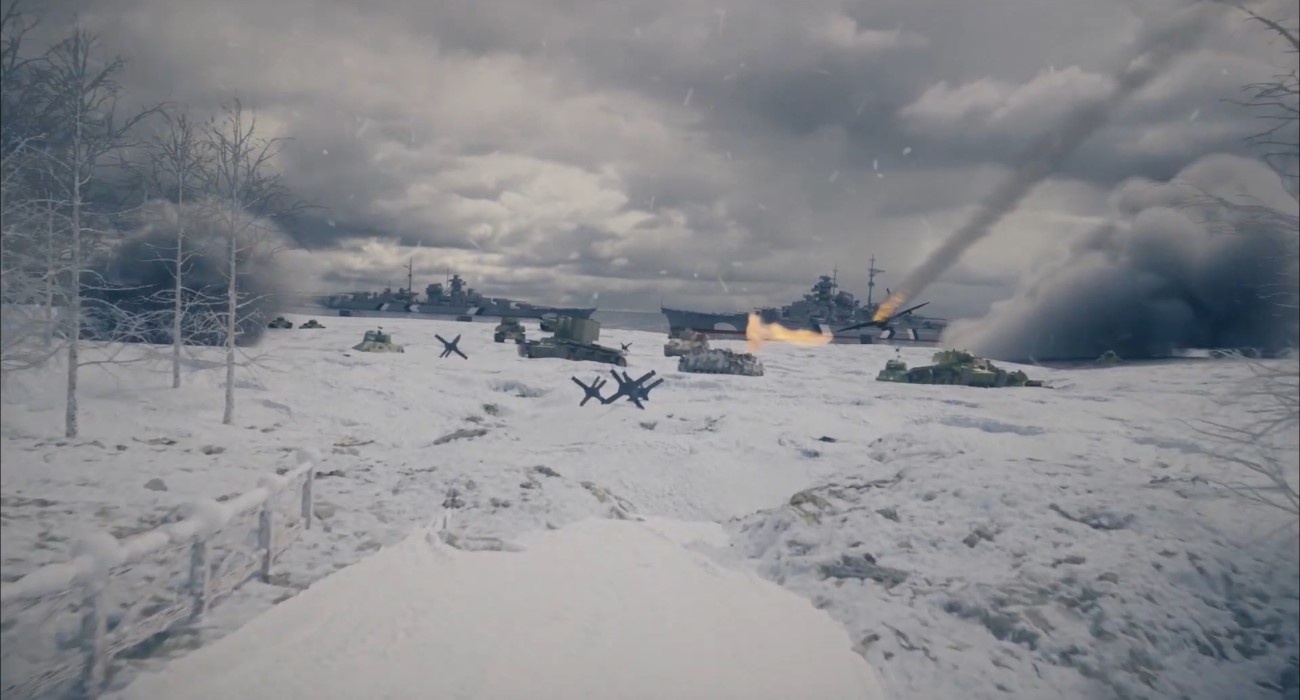 Now World War II games are a genre that is probably never going anyway anytime soon. It is the perfect mix of insanity, first-person shooting, war atmosphere, and all of the kicks of being a member of a hyper-individualistic 21st-century society. This time, things aren’t very different. But one thing Panzer Corps 2 brings to the table is its ability to bring back a game type we haven’t seen in a long while: Tank Battle Simulators. And this bad boy brings it hard when it brings it.

To paraphrase one of the top gamers of all time, World War II games are basically like the History Channel of games. It’s all Hitler, all the time. And that might be the reason why Panzer Corps 2 is all about the panzers instead of the Sherman tanks, if you know what I mean. This time, however, if you aren’t too careful, the infantrymen can totally take you out with one of their bazookas, which is why this is probably the greatest tank simulator of all time.

The first Panzer Corps was originally released all the way back in 2011. That means it has almost been nine years since its release. This one was one of the best real-time strategy games of all time, and so the second title in the series has been long overdue. Keep reading to find out about all of the fun ways in which the sequel improves upon the original formula.

The whole premise of the game is about your usual hexagonal strategy game, and it really gets most of its gameplay style from the 1994 game we all know and love: Panzer General. That’s right, baby. Out here it really is panzers all the way down.

But there is much to say about not trying to improve on a classic, and this is exactly where Panzer Corps 2 gets all of its beauty and power from. This is the kind of stuff you throw into a bowl to try to make a cult classic (or, if you prefer, a cult classic salad). That’s right. We are here to try and get those tanks out there to defeat the enemy all in one fell swoop. So keep those infantry boys coming.

It’s true this might be boring for some, but that’s why it is so battle-tested and true. The turn-based tactics elements of this series are just what people need to play to really enjoy things. It’s been going on since the dawn of time, and it has yet to fail anyone yet. So if you love it, then you love it. Keep playing, nerds. 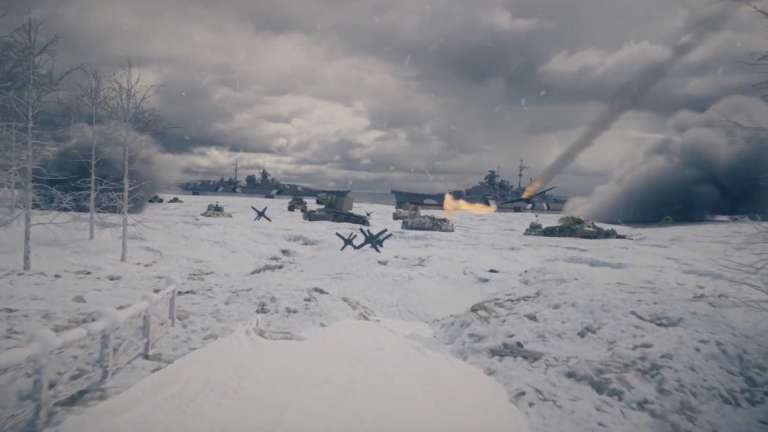 Jan 20, 2020 Jeremy Green 9450
Any time you're looking for a fresh change from first-person shooters, but still want the themes of combat and war, tactical strategy titles are a...