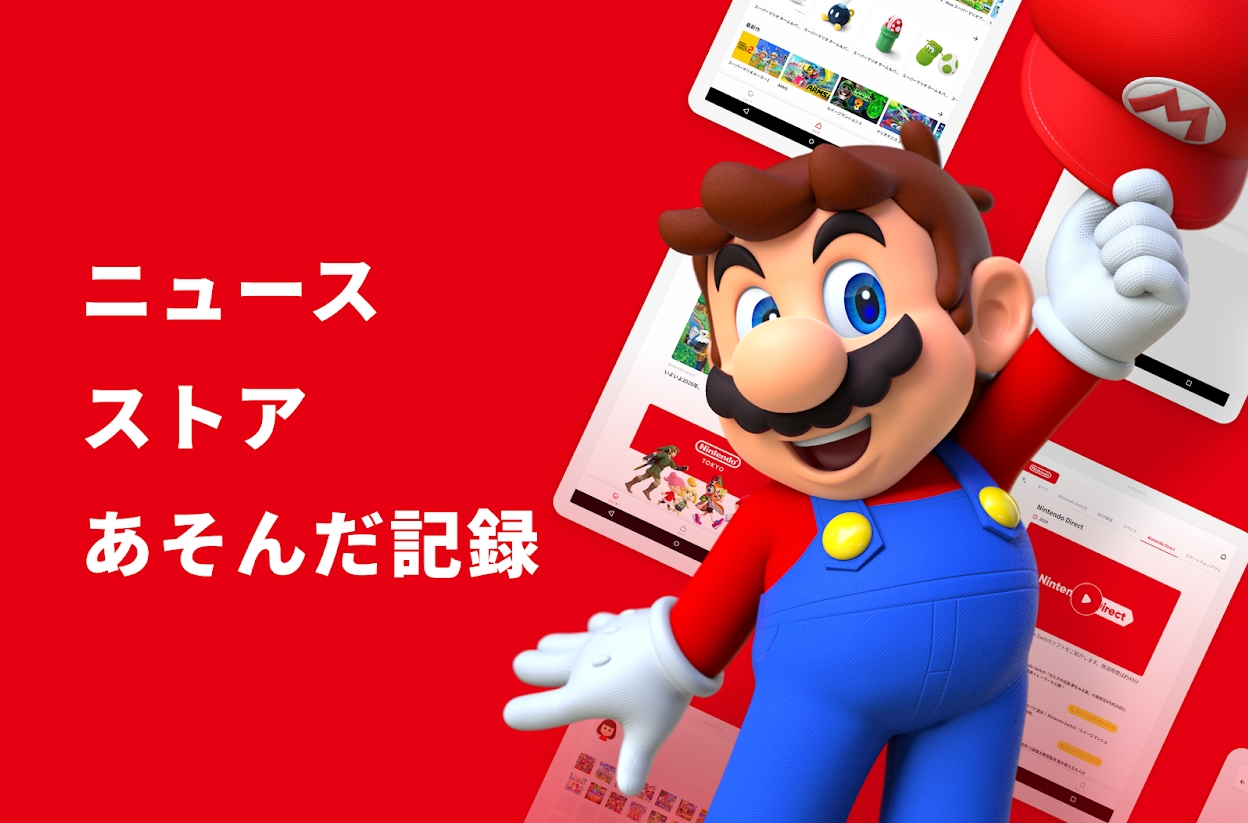 Whet your whistle with reason number six million as to why you shouldn’t preorder titles; Nintendo has recently announced that they will allow eShop preorders to be canceled up to seven days prior to release.

Another way of looking at that is typically right before reviews come out for Nintendo titles, Nintendo blocks users from being able to refund eShop preorders.

A generally odd diatribe to be levied against Nintendo: preorders had their use back in the heyday of gaming, when physical copies reigned supreme and you had to lock yours in lest you get to the store and they’re sold out, meaning you can’t play for days after launch.

In the modern era, however, they’re simply an archaic remnant of what used to be, monitored by sales staff to understand demographic favor and marketing results. It’s not as though a server can possibly run out of preorders for others to download from the server.

Nintendo Japan's changed how eShop pre-purchase works—they used to immediately process payment but now they won't take your money until 7 days before release, meaning you can cancel pre-purchases before that point🇯🇵 https://t.co/2KBI2TxbLx

Nintendo has now stated on its Japanese website (the change is not reflected in its western-facing website) that preorders can now be canceled up to seven days prior to the release of the title that the preorder was placed for; you can not back out of a preorder if it’s within seven days of the scheduled release date.

The refunds currently work outside of Japan as well (the UK and the US have been tested thus far); it’s likely the lack of information on western-facing media is an oversight.

This also means that when you place a preorder with a card, it won’t charge that card until seven days before the launch; you can preorder a title as soon as it is available to do so, but the card will only be charged once you can no longer refund the order.

Nintendo is frankly notorious for its difficult-to-manage refund policy, being inane to work through at best if you can manage to get the refund; this move is likely a move towards not needing to deal with them further.

If you do prefer preorders, this is likely good news for you: you can now preorder with reckless abandon on Nintendo’s eShop and remove everything you’d like to at a later date, as long as you’re still within the window to do so.

Find every title out there with a pulse, and simply go ham!

Alternatively, you can wait until something releases, watch videos and streams of the title, and make an informed decision on whether that title is actually worth your money, but that robs most of the experience, doesn’t it?

The Signifier Is A Tech-Noir Thriller From Raw Fury, Fear Technology In This Terrifying Depiction Of The Future

Oct 5, 2022 Michael Gunn 250
Hello Games, the company that developed No Man's Sky, has made many changes to the game over the past six years to keep gamers committed. The latest...

Oct 4, 2022 Tom Lee 280
Later this month, No Man's Sky will arrive on the Nintendo Switch, years after its first release. While developing the port, Sean Murray considered...