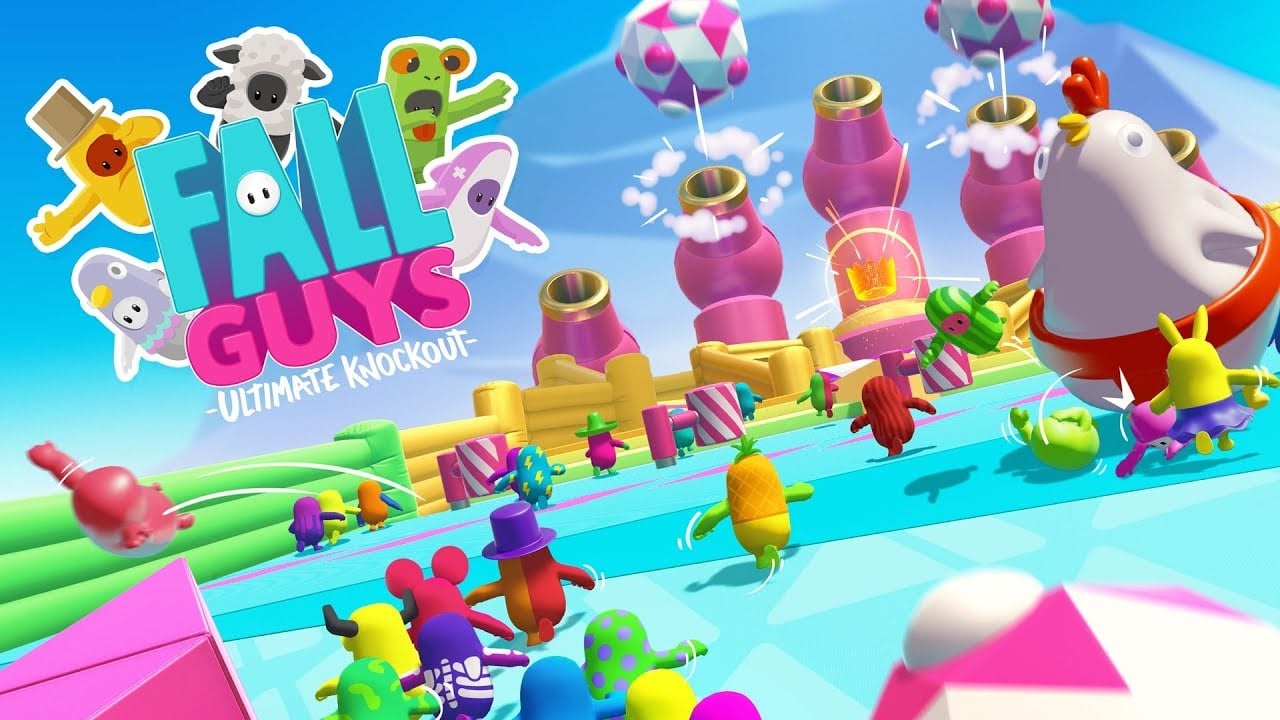 Mediatonic, the developers behind the chaotic mess (in a good way) that is Fall Guys: Ultimate Knock, just released the game’s second season, but they’re already looking towards the future. A recent tweet from the official Fall Guys account sent out a survey asking players a handful of questions about the game, including specific rankings of the various rounds.

Fans of the game should hop on this opportunity to provide feedback, as Mediatonic has been very responsive to community input. A lot of developers talk about community interaction and about taking feedback seriously, but the folks at Mediatonic truly seem to be walking the walk.

Please may you fill in another survey? 🥺👉👈

This one is all about rounds!

The survey, fittingly titled Fall Guys: Rounds Survey, is about more than just what rounds players like and dislike. There are questions about variations on rounds, as well as the idea of new maps using existing concepts. After all, the game isn’t broken or anything. Nobody is looking to reinvent it from scratch, but simply to expand and maybe shake things up a bit.

In the survey, they talk about a “season” consisting of two months. If they continue to send out surveys like this in between seasons, we could see a game that’s continuously morphing in radical ways. It remains to be seen if that’s a good or a bad thing, but it should definitely keep players coming back.

There’s also room to input a few written responses. One question asks players what sort of round types they’d like to see, and they’re free to write in their own ideas. This is sure to produce some genuinely creative, fun ideas, as well as the sort of off-the-wall nonsense that only the Internet can provide.

Let’s hope they make all the results public so we can all share a good, terrified laugh at what the minds of the Internet can produce.

It’ll be interesting to see where the rounds fall in terms of popularity. Everyone seems to have at least one round that they hate with an absolute passion, but that round seems to be wildly different for different people.

Whether you take the survey or not, it would be great if you’d let us know your preferences in the comments below. I want to see where everyone falls (pun not intended, but I’ll take it).

What’s the best Fall Guys game type? What’s the worst game type, and why is it anything that involves grabbing a tail?

Jett Players Can Utilize Ropes In VALORANT's Newest Map, Icebox, To Propel Themselves 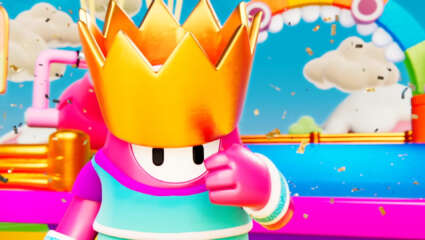 Jan 9, 2021 Jeremy Green 3590
Fall Guys was one of the standout surprises of 2020 in the gaming community. It highlights the best aspects of party play online, where players go...