Jett Players Can Utilize Ropes In VALORANT’s Newest Map, Icebox, To Propel Themselves 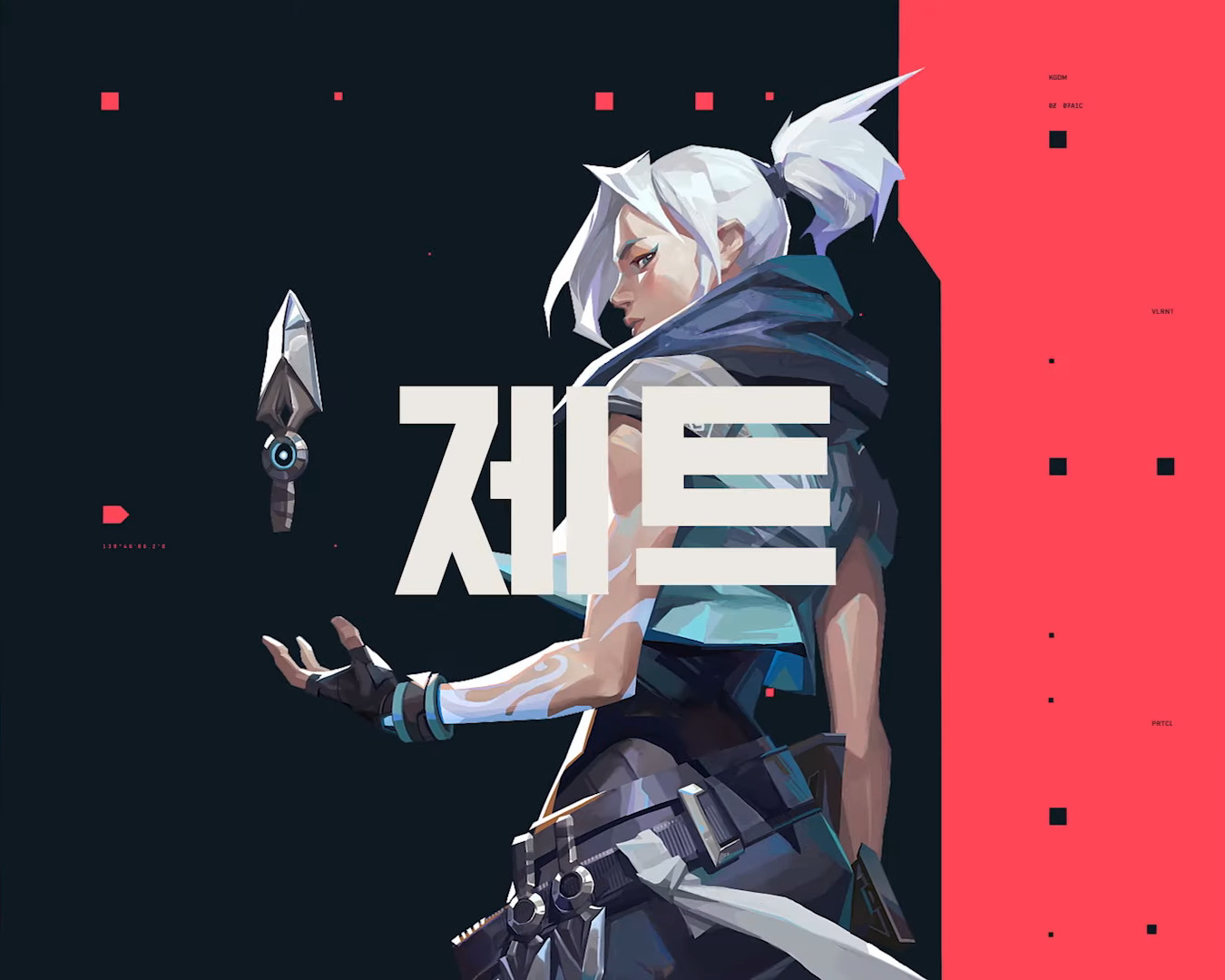 The newest and infamous map of Riot Games‘ VALORANT, Icebox, has struck once again on the community, but, this time, it’s not all that negative. With the map featuring ropes all over, some players experiment with different agents’ abilities for possible broken combinations. The ropes are intended to reach heights and areas and introduce a new element of a mechanic to the game. On the freshest discover, Jett players can use the ropes to move faster than they already are capable of.

On a Reddit post by a user named DireFTW, the player found the ropes to be especially useful for Jett, combined with her signature ability, Tailwind.

One player recently discovered an exciting way to combine the ropes with Jett’s Dash ability to slingshot themselves around the B site quickly. In the clip, Jett was seen dashing her way to the B site and even taking advantage of this in-game mechanic to peek at a corner and go back into her former position.

New Jett Slingshot with ropes on Icebox from VALORANT

The Radiant agent was seen moving backward after using dash but was interestingly tossed forward after the ability was completed. In one swift second, Jett can dash from B Yellow to B Orange. This newly discovered dash use could be problematic for the opponents who are not expecting the quick movement. Riot Games have not confirmed if this use of the rope is intended for the Icebox or not.

The movement seen on the video is also available while Tailwind-ing forward or while Blade Storm, Jett’s ultimate ability is equipped. With most Physics-based games, a bunny hop is also present to dash a little more distance after the propelling finishes. The hop can be tricky, though, but the mechanic can sustain her speed for a brief time with enough practice.

DireFTW, the Reddit post author, explains the succession of movements he did on the video. First off, he moved towards the rope and faced the opposite direction of where the player wants to go. “Press E + F in rapid succession in that order (E, F), then turn around 180 degrees. Once you begin to approach the rope again, hold W then bunny hop,” he shared further. The VALORANT player also suggested that players skip 180 by dashing backward, instead, and then quickly b-hopping.

Even without the aid of ropes, Jett is already testing to shoot. However, with this newfound trick, she can be nearly impossible to kill and could potentially be a must-pick in Icebox.

Jul 27, 2021 Harry Alston 90
PUBG might just be the perfect free-to-play game. It's a surprise it hasn't gone free-to-play before, although there was an attempt back in 2019 that...

Jul 25, 2021 Harry Alston 480
Since April, work on Total War: Rome Remastered has been slow and steady from Feral Interactive, but this newest patch (currently playable in beta)...

Jul 25, 2021 Harry Alston 7550
The statement that New World feels like an MMO might seem a bit defunct, but there's a lot behind it. During this Closed Beta period, the gameplay of...