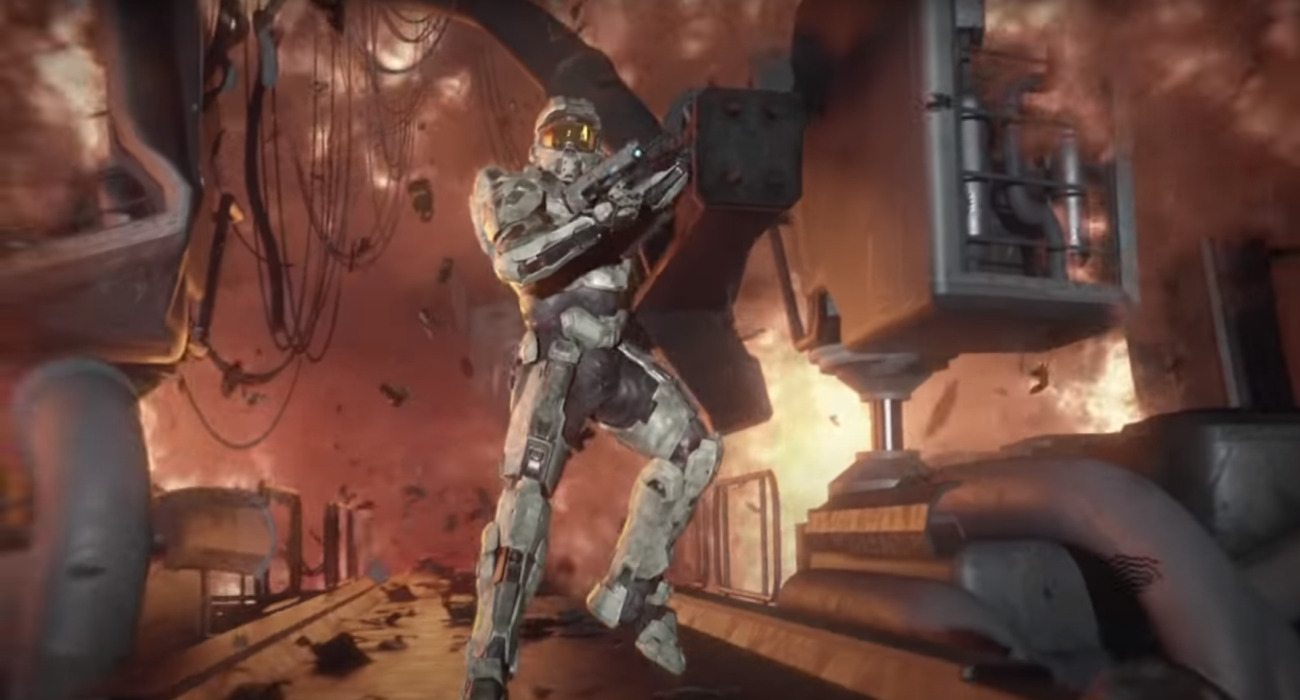 The Master Chief Collection is almost complete on the PC. All that’s left now is Halo 4, one of the more well liked installments in the storied series. Fortunately, fans looking to play Halo 4 on PC won’t be waiting too much longer because it’s set to release on November 17th.

Alas, the upgraded collection will be complete on PC. Overall, it has been received well within the community on Steam. The upgraded graphics and performance give returning fans something to savor, while those that never have played the series have so many novel and incredible journeys to go on.

Halo 4 elevated the first-person shooter series in a lot of ways, such as the amazing campaign and its story. It puts humanity’s future on Master Chief’s shoulders. Not only does he have to save the world, but he’s also tasked with saving his AI companion Cortana.

It’s the amazing gunplay where Halo 4 shines its brightest. The combat sequences give you plenty to do early on and the weapon variety is as good as it has ever been. You have the classics like the short-range sword and the long-range sniper rifle. Then you have new weapons like the scattershot. There is plenty to play around with no matter how you prefer to take out old and new threats.

If you’re looking for an amazing open-world experience, Halo 4 has got you covered too. You have plenty of opportunities to explore the gorgeous environments on foot or in a vehicle of your choosing. The scale has never felt more impressive than in this installment.

Even the sound design is superb in this fourth main installment in the series. Every weapon has a particular sound that will cause pause in your quests so that you can take everything in.

The definitive edition makes Halo 4 even better in the audio and visual departments. There truly is no better way to experience the Halo series than the Master Chief Collection on PC. Only a couple of more days before it will finally be complete.

RELATED: Visual Concepts Will Develop WWE 2K21 Despite Take-Two Being Disappointed With 2K20

Whether you’ve played the series before or this is your first stab at it, there are so many compelling stories to get entwined with, amazing characters to care about, and of course, awesome combat action that is hard to surpass. It’s an incredible achievement that every PC gamer should check out at some point. For everything that comes included in the collection, it’s an incredible value for fans of this iconic and successful shooter series.