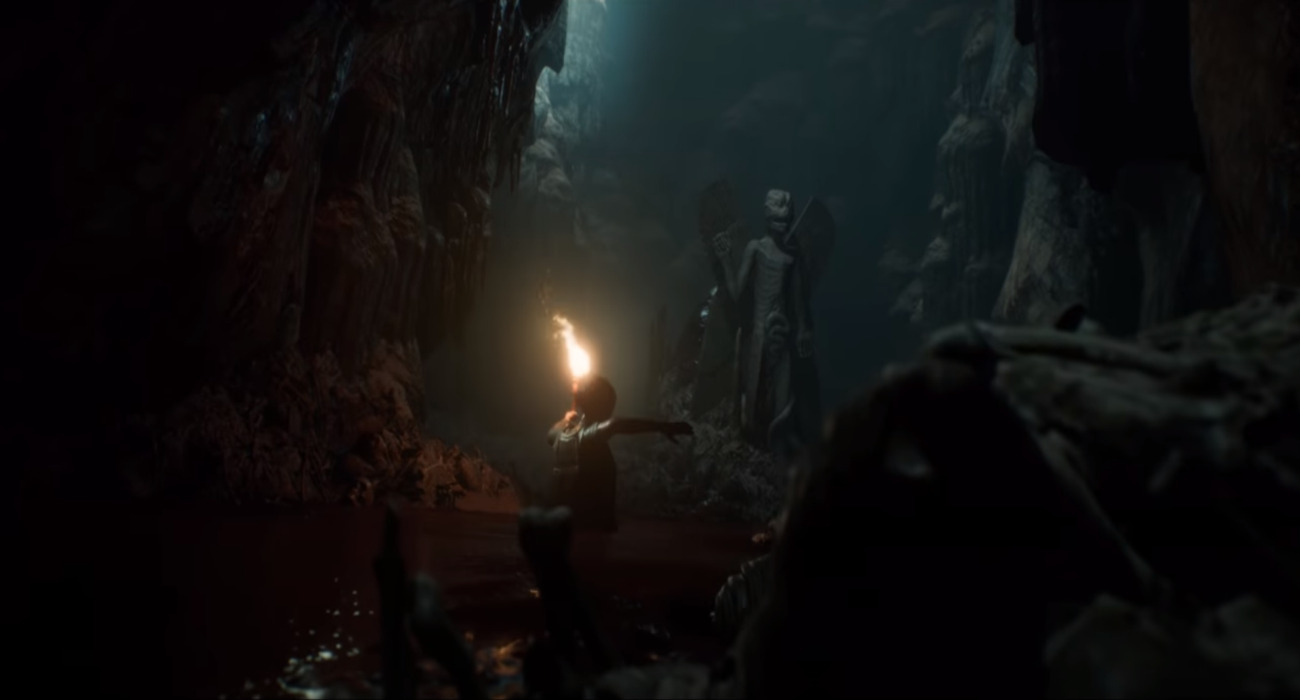 The Dark Series Anthology has had a good run thus far with Man of Medan and Little Hope. These two installments featured compelling, dark stories where a group of characters had to make impactful decisions quick.

The butterfly effect in this series gives players added tension as they try to do the right things when faced with tough choices. It has been known that there would be many games in this anthology series. If you’ve wondered what the next chapter would be, rest easy.

An official trailer is out now for House of Ashes, which is targeted for a 2021 release on the PS4 and PS5. In the announcement trailer, we see a group of soldiers traveling on some sort of mission. They venture underground only to discover dark ruins with sinister elements all over.

RELATED: CD Projekt Red Says Cyberpunk 2077 Will Have 'No Less DLC Than The Witcher 3'

The trailer concludes with some sort of creature off in the distance making quite a creepy shrieking noise. It’s thus safe to assume that House of Ashes will have some supernatural elements about it, or at least that’s what the developer wants to you to think initially.

Supermassive Games has done a great job with this series thus far. In each game, there have been twists that make players second-guess how they think the story will play out. It constantly changes based on the actions completed in the games.

House of Ashes will have the same decision-making mechanics so if you like these narrative-based experiences, you’re getting that in spades by the look of things.

The game is reportedly taking in place in Iraq and the soldiers’ motivations for going underground is to search for weapons of mass destruction. Unfortunately, they come across something much worse and must rethink their strategy if they hope to survive.

It will be intriguing to see what twists the developer puts into the story as to keep players honest. Based on first impressions, House of Ashes looks to be going in the right direction. It has a completely different setting from what the series has featured before and that’s important for a series that plays out the same. With every installment, there are new environments and new horrors to investigate.

As we get closer to the new year, expect to see more trailers of gameplay and possible breakdowns of the story and characters. Again, if you liked the first two entries in The Dark Pictures Anthology, House of Ashes should delight. 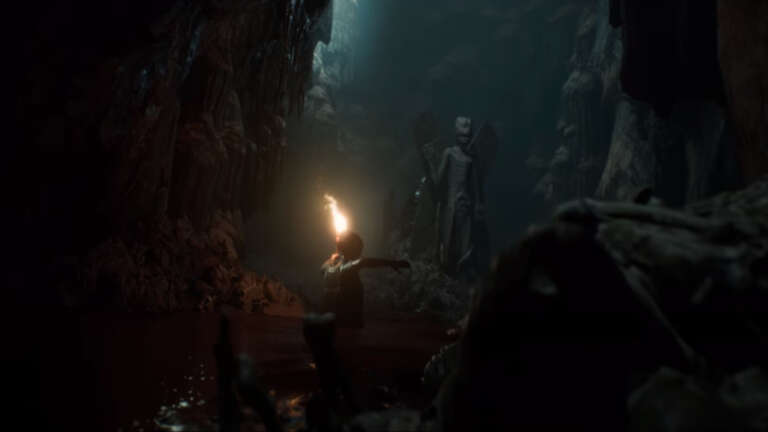