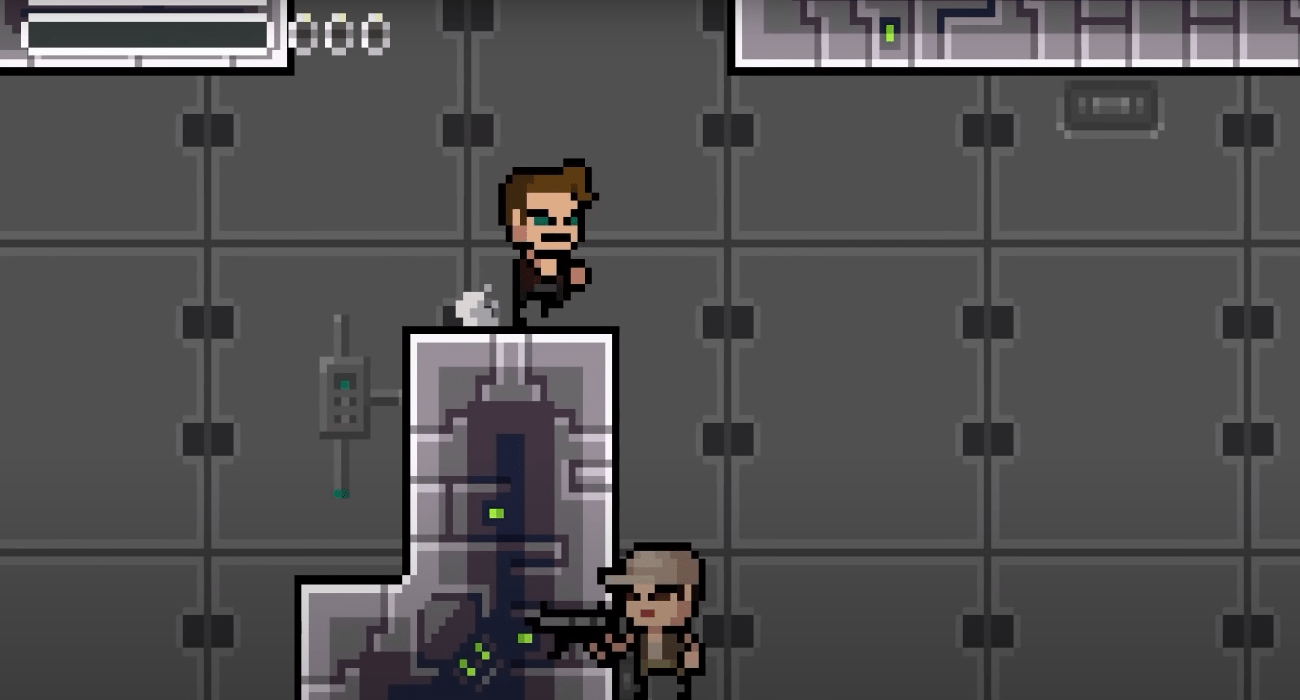 Every once in a while, it’s nice to play a retro shooter. These games have a lot of heart and if you grew up playing these games back in the day, nostalgia kicks in and stays with you for hours.

A game that has these retro elements is Brotherhood United, a classic shooter from the developer Greedy Hollow. It has been out on Windows and the Nintendo Switch since 2018 and finally, it’s coming to both the PS4 and Xbox One later in the week. It will strictly be a digital release.

If you haven’t had the pleasure of having access to this game inspired by the greats like Mercenary Kings and Metal Slug, here is your chance. The basic premise is going from level to level using a lot of amazing guns at enemies and bosses.

It’s not one of those games that you have to pay attention to the story or learn a bunch of complex systems. Even if you’re not that familiar with this retro shooter genre, you can still pick it up and play like a pro. Just make sure you have your sights locked on the right enemies.

There are a total of 20 levels included in Brotherhood United, which have different visuals, enemy types, and quests to complete. For a game with simple visuals and designs, there is a whole a lot of charm wrapped up in this game that you’ll notice right off the bat.

Taking down the hordes of enemies is a good time, but later in the game, you’ll come across bosses with added difficulty. You’ll have to move just right and figure out which particular weapons can cause the most damage. The bosses aren’t too difficult to where overwhelming frustration sets in, though. The developer just wanted you to have fun and that’s something a lot of developers could take note of.

In addition to the classic level designs and menacing bosses, there are a ton of guns to use in combat. Once you figure out the mechanisms of one, you’re eager to try something else and see how that can impact your combat strategies. You’ll enjoy the new additions from start to finish.

Now that Brotherhood United is coming to both the Xbox One and PS4 digitally, a new audience can experience this shooter for the first time. It really is a great time that you can just pick up and enjoy for hours. 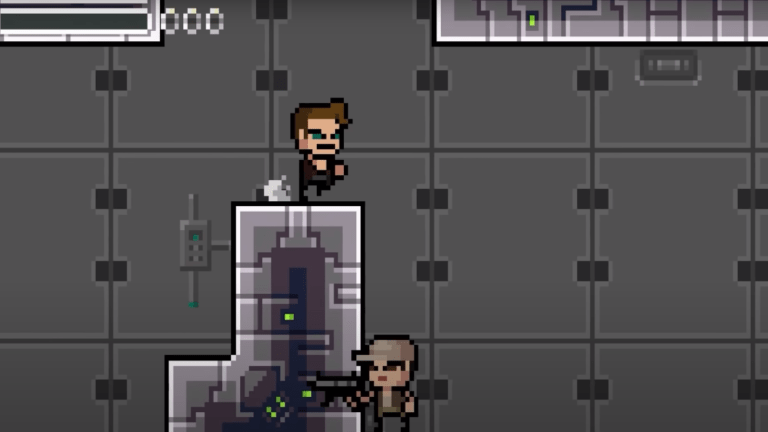