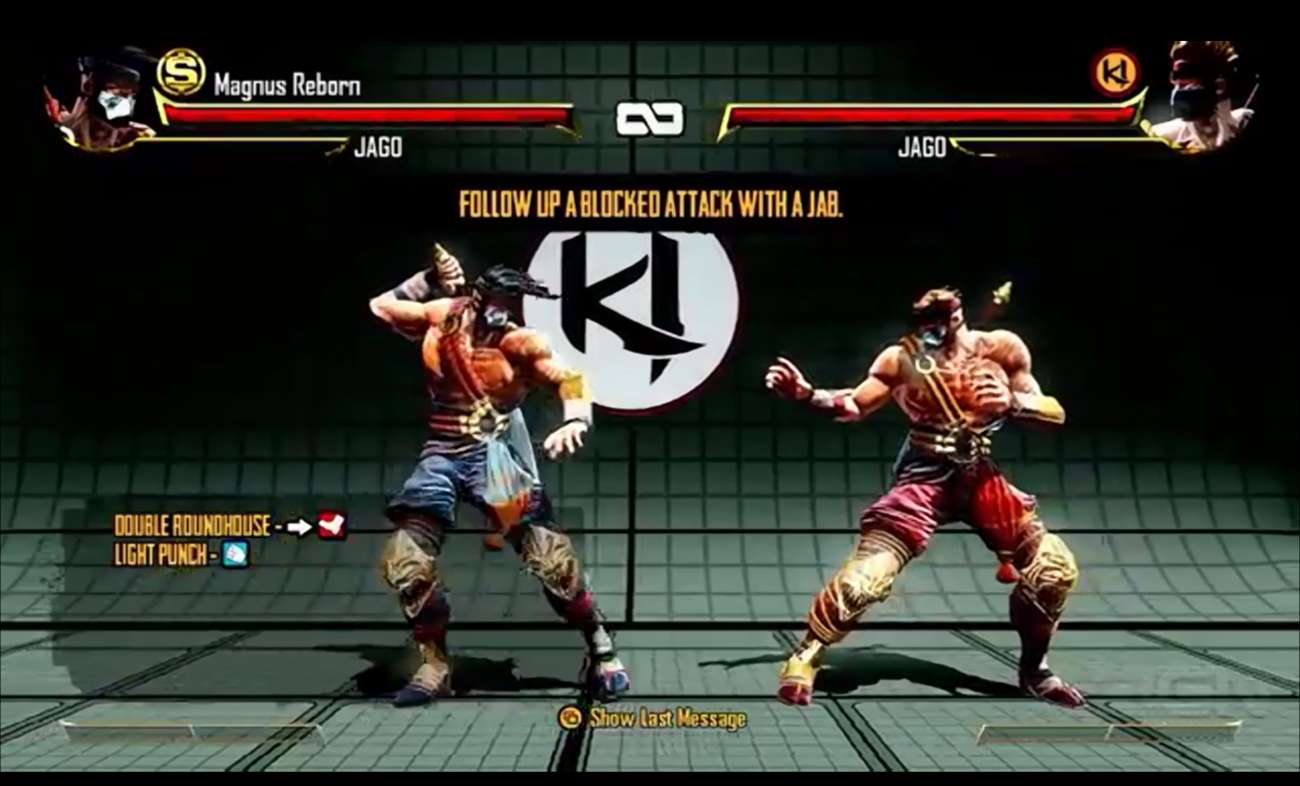 For Xbox One owners, getting Xbox Game Pass is a no-brainer. For just $9.99 a month, members have access to an incredible lineup of games. The library is constantly changing, too, which gives subscribers a lot of variety to look forward to.

Two incredible games are being added to the platform this month: Killer Instinct: Definitive Edition and Metal Gear Solid 5. The former will be available on the 22nd, while the latter will be available roughly a week earlier. Both games are certainly worth checking out for gamers who have some free time.

Killer Instinct: Definitive Edition is an updated version of a legendary fighting game. You might remember seeing the Killer Instinct franchise appearing in arcades way back when. It revolutionized the fighting genre of gaming.

This definitive edition features much improved graphics, which you’ll notice right away. There are a total of 26 characters to play with, including Rash, General RAAM, and Shadow Jago.

There are over 20 stages available as well, each featuring unique graphics. What’s particularly unique about them is the fact that they have a destruction design. This just adds to the epic action that you’ll experience in each battle.

The cinematic story mode is particularly interesting, especially if you’re a fan of the lore featured in this storied franchise. There are other modes as well, including ranked online matches. They’re great to play once you have this game’s mechanics down. Additionally, the original Killer Instinct 1 and 2 have been included in this package.

Moving to Metal Gear Solid 5, it’s a stealth-based game developed by Kojima Productions. It originally came out in 2015, but even till this day, it’s one of the better installments in the series.

In this game, you get the chance to control Snake from a third-perspective in an open-world environment. The setting takes place nine years after the events in Ground Zeroes. Snake is out for revenge against forces that took out his crew and almost killed him.

Like most Metal Gear Solid games, you’ll be using a lot of stealth to take out enemies and move around them undetected. You have a bevy of resources and weapons to use at the appropriate times, including binoculars, silenced weapons, and maps. If you like strategy when it comes to combat, this game will be highly satisfying.

It’s great to see both of these games added to Xbox Game Pass. It just shows the quality of games that surface on this platform time and time again.

Trine Ultimate Collection To Hit Nintendo Switch This Fall; Is The Game Playable On Switch Lite? 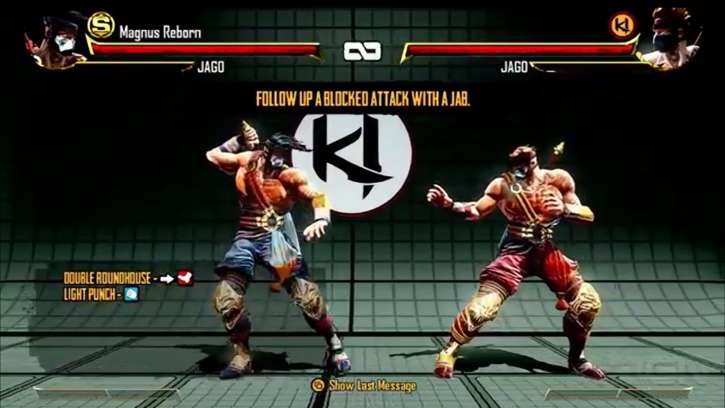