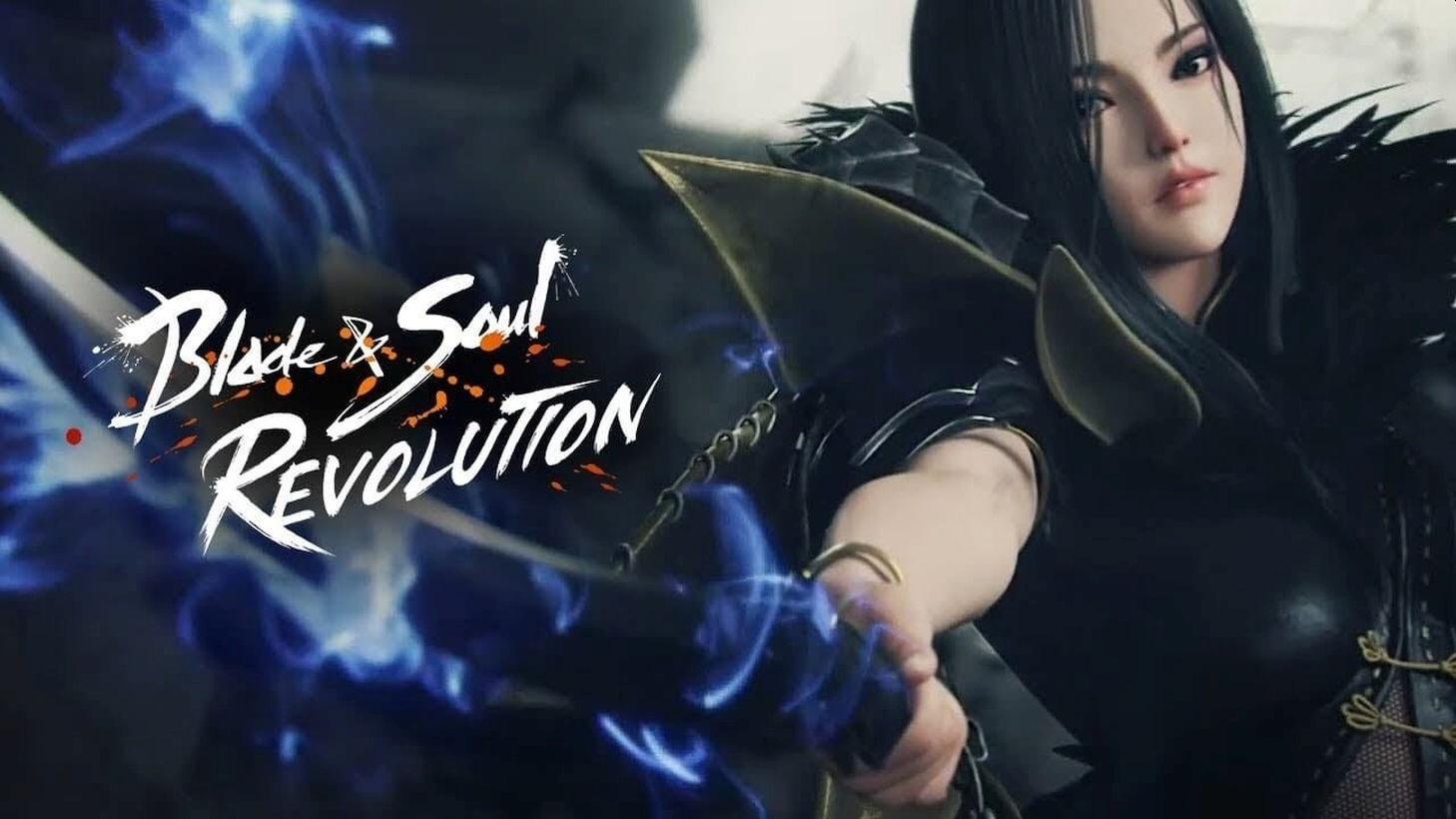 Netmarble has announced the release date of its upcoming mobile game Blade and Soul: Revolution. Earlier this year, pre-registrations went live for those who wanted to be noticed as soon as the game is available.

Blade and Soul: Revolution is an open-world RPG based on the PC game Blade and Soul. The game aims to bring the PC experience to mobile with 3D graphics supported by Unreal Engine 4, large-scale content, and real-time faction battle, and hands-on action.

The story puts the player in the shoes of a disciple of the Hongmon School. Jinsoyun has attacked the Heaven’s Reach, and in the process, killed the player’s master and friends. With his last breath, the master tells the player they must survive. Jinsoyun steals the Twilight’s Edge, and it’s up to players to get it back and avenge their master’s death.

The mobile version will contain five starting professions with streamlined mechanics for easier casual gameplay. Classes include the versatile and well-rounded Blade Master, melee-based Kung Fu Master, chi-wielding range fighter Force Master, Summoners who use the power of nature, and the Destroyers who wield giant weapons and iron armor.

Players will have the opportunity to enjoy in-game content such as raids, dungeons, PvP, plus action wars. The developer has an official YouTube channel with gameplay and story footage.

Another special event has been announced for Facebook users. Those who follow will receive various rewards, depending on the overall number of followers of the Facebook page for Blade and Soul: Revolution. Players will receive 100,000 Silver, a Premium Pet Chest, 30 Pet Pods, and a +5 Enhanced Superior Weapon. When the follower count reaches 100,000, everyone will receive 200 Black Crystal.

Blade and Soul: Revolution will launch on iOS and Android on March 4.