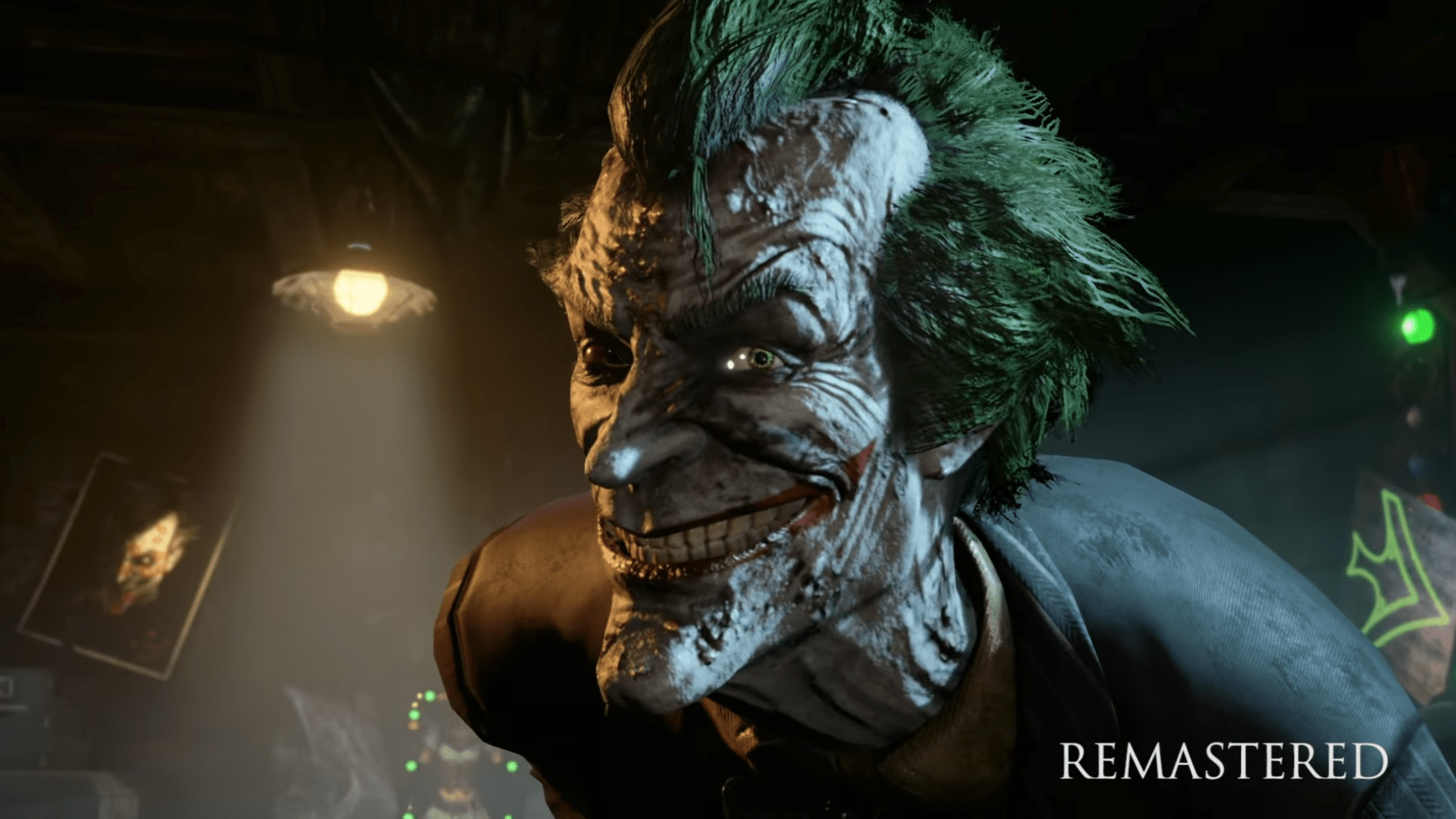 Internet leaks seem to be a dime-a-dozen these days, and Amazon seems to have accidentally revealed a new Batman Arkham series collection coming to consoles later this year.

Batman: Arkham Origins, the much-underappreciated prequel game developed by Warner Bros. Montreal, is notably absent. This is most likely due to the fact that the game never received the same remaster treatment that the first two games in the series did a couple of years ago, with the release of the Return to Arkham collection.

Of course, after the game’s sudden appearance on Amazon, fans began asking the team at Rocksteady if the leak was true. Gaz Deaves, Marketing Game Manager at Rockteady Games, stated in a twitter post that the steelbook is definitely real, and will be coming to PlayStation 4 and Xbox One in September. According the Twitter post, however, it seems that the physical copy of this collection will only be coming to Europe, as Deaves is “not aware of any plans” to release the physical collection in North America.

The news has also sparked some speculation that this new collection may be coming just in time for the announcement of a new game in the series. Over the past two years, there have been several leaks and rumors regarding a new entry by the name of Batman Arkham Insurgency, which is said to be in development by the same team that worked on Batman: Arkham Origins. The game is said to focus on the Court of Owls, a secret society that has been running Gotham for centuries.

According to the various leaks, Insurgency is built on the Arkham Knight engine, and will once again feature the Batmobile, though without the tank mode this time around. “Proper boss battles” are said to be making a return, and players will get the chance to play as both Batman and Robin throughout the game’s story.

While Kevin Conroy and Mark Hamill will not be present, the Batman: Arkham Origins duo of Roger Craig Smith and Troy Baker as Batman and The Joker, respectively. Again, these are all just rumors, so take it all with a grain of salt.

The steelbook is good new for collector’s in Europe, so let’s hope the collection also makes its way to North America. Look for the UK release in September.

Corsair Crystal Clear 570X Series For $30 Off; Level Up Your Gaming Station With Cutting-Edge PC Case