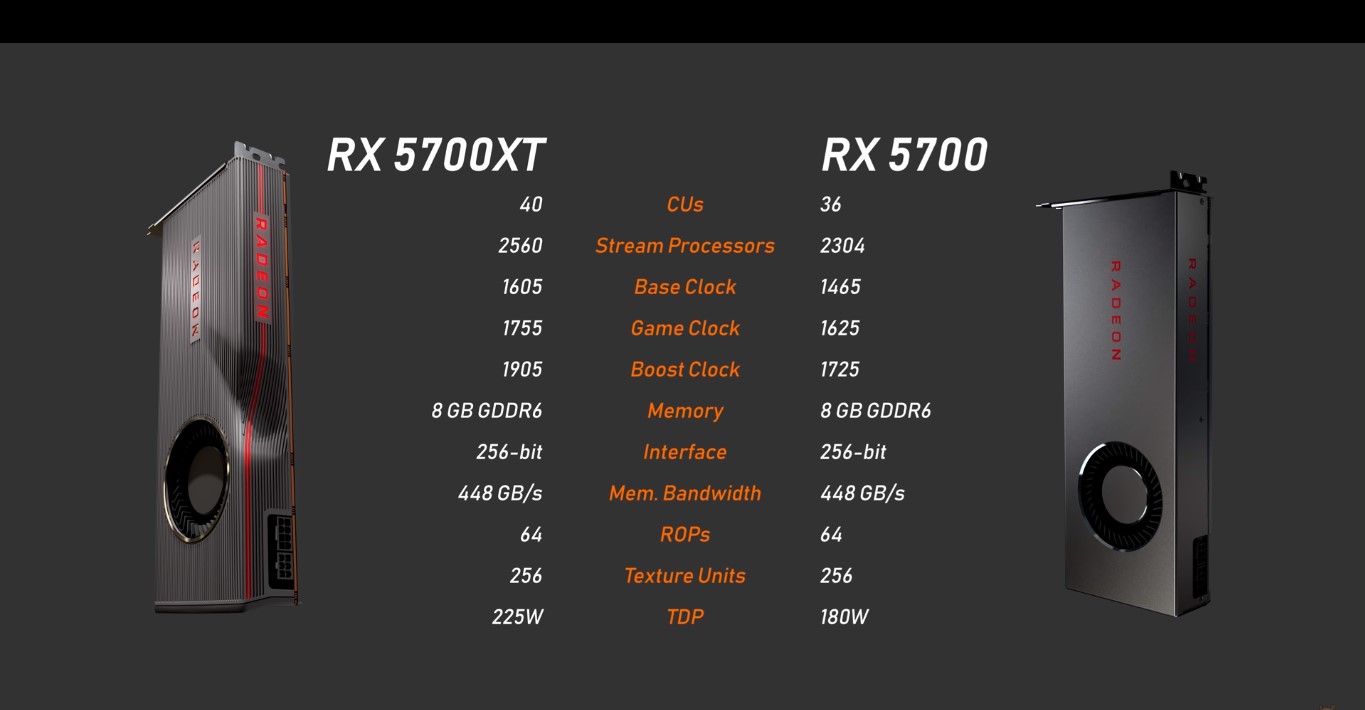 AMD has revealed that it’s offering some discounts on the new additions to the Navi RX 5700 series lineup.

Prices will, indeed, be cut for the RX 5700, RX 5700 XT, along with with the limited 50th Anniversary Edition graphics cards. The manufacturer said that the special price discount will range between $30 and $50. It’s not much, but it’s better than getting full price treatment.

The Navi RX series is seen to make the mid-range video cards segment even more competitive. This is a cutthroat segment because this is where consumers who want powerful graphics without possessing the spending power belong.

The RX series is built upon the Navi 10 GPU. For those who don’t know, this is an important step because it utilizes the RDNA architecture.

The manufacturing process for the RX 5700 already features TSMC 7nm architecture compared to the GloFo 14nm for the 570. As you can see, the difference in power and capability is like night and day.

This is also the best chance for consumers to cop a 7nm-based video card without breaking the bank. The pricing structure was a strategic move for AMD as they really put the pressure on the competitors to match up.

But the RX 5700 series holds an even bigger significance for AMD. The company really wants to bounce back as the premier video card manufacturer. It knows it could have done better with the Vega and the Polaris. This lineup will hopefully allow them to take down ASUS, MSI, NVIDIA and the juggernauts in the industry, especially in the mid-range segment.

Watch out for more developments on the RX 5700 series, especially on the prices. AMD will surely assess market reception at that price point.

Nintendo Switch Version Of The Witcher 3: Wild Hunt Potentially Being Released In September