The Lost Botanist Is Being called A VR Experience Instead Of a Game, This Interactive Game Is Making Headlines For Its Beauty 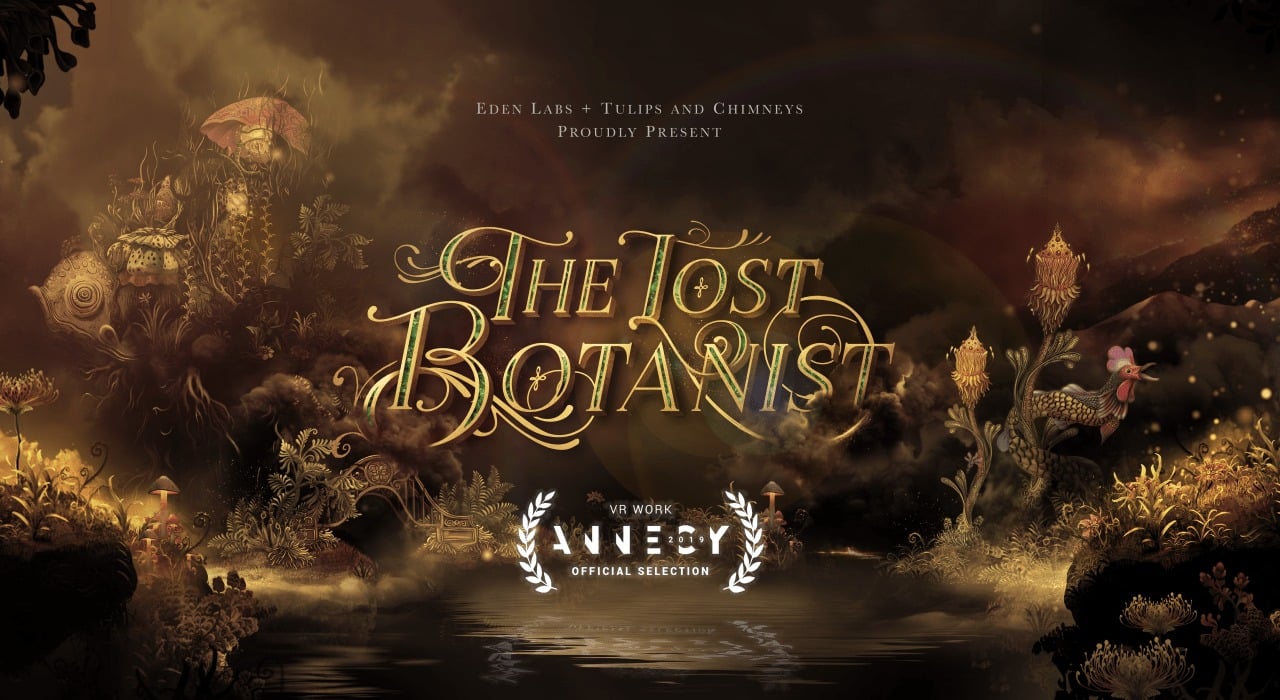 In its core, The Lost Botanist is a VR puzzle-adventure style game that brings you to a beautiful world of unique plants and animals. This game was selected to be one of the nine VR entries in the 2019 Annecy Animation Festival from over 90 submissions that came from around 30 countries. The game itself is a colorful artistic experience as you watch the evolution of the world burst into a growing life around you.

You play as The Lost Botanist who is misplaced in a world that has forgotten all about nature. The stars and moon are hidden by pollution and imagination and dreams are starting to die, leaving only potatoes and turnips left growing in the world. While out researching the lost marvels of earth, you find a grimoire that transports you into a world called The Under-Garden. This dream-like home of spirits and forgotten things is a colorful, wonderful place in which pants show their true beauty.

In each of the wondrous worlds, you will visit you must find a mystical creature that will guide you further into the unknown. They take you to the worlds of the Nethermere or the Amber Vale or even deep into the mysterious Nevermist. The art style alone in these games is the reason to give pause as it is a beautiful mix of art and storytelling.

It is an interactive experience as viewers participate in a point and click style. You take your role as the Botanist to find the missing words to complete the story in the grimoire. The pages are missing or damaged and only in the area around you can you find the missing stories. Clues present themselves are poems where you must find missing objects in the world around you and stare at them to lock them down. You must also find other objects, including fireflies, to light your lantern and other small easter-eggs hiding inside the world.

The developers do not have a set date for release as of yet, but they are planning to eventually create a film spinoff of the game along with AR versions and licensed merchandise. The goal is to bring the rich world of The Lost Botanist to life and into the homes of gamers everywhere.

Apex Legends Season 2 Ranked Mode; The Hackers Are Back, And More Common Than Ever

Corsair Crystal Clear 570X Series For $30 Off; Level Up Your Gaming Station With Cutting-Edge PC Case 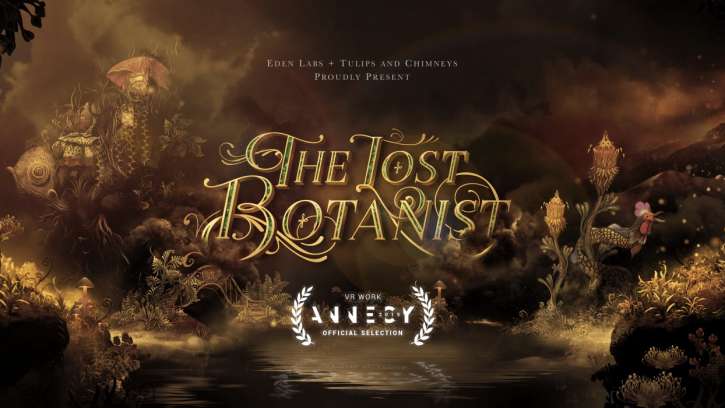 The Lost Botanist Is Being called A VR Experience Instead Of a Game, This Interactive Game Is Making Headlines For Its Beauty

Jul 8, 2019 Joshua Goodpastor 3900
In its core, The Lost Botanist is a VR puzzle-adventure style game that brings you to a beautiful world of unique plants and animals. This game was...