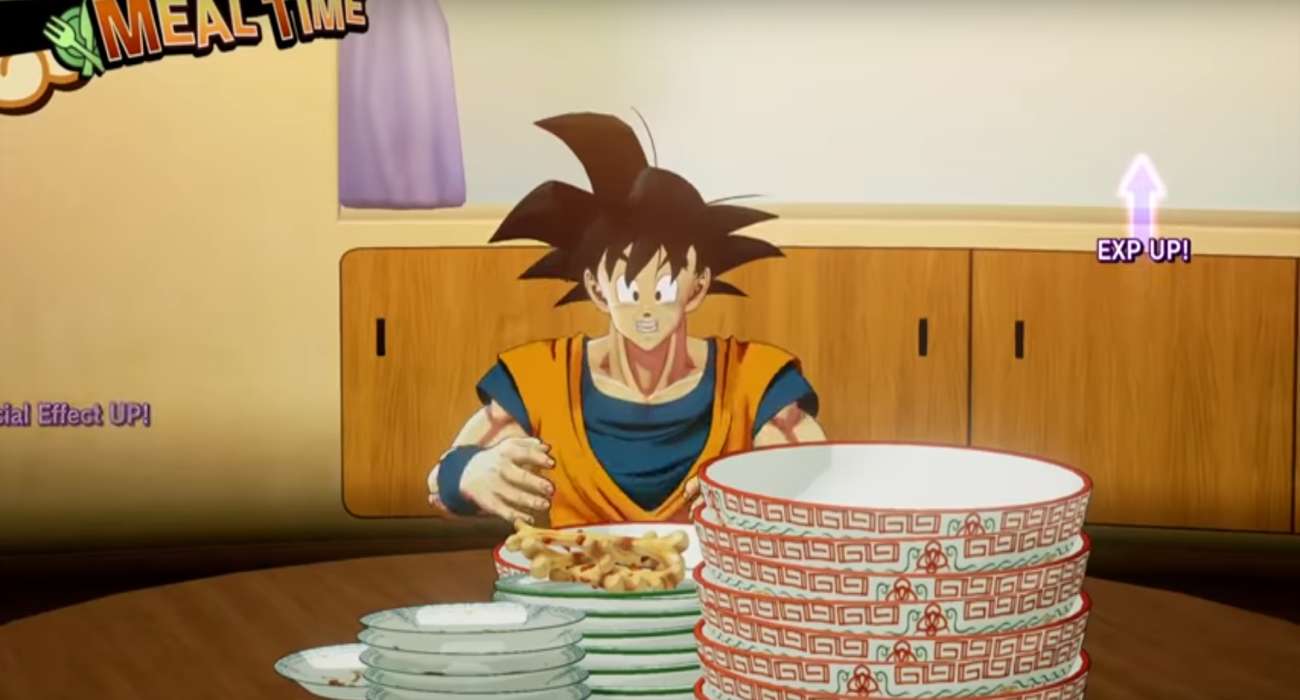 In a surprising move, Bandai Namco has announced plans to merge its gaming division with its Toys and Hobby unit in 2021.

This announcement came as the company revealed its financial results for the first quarter of its fiscal year. That period begins on April 1 and extended until June 30 2020.

As should come as no shock with the current global pandemic, net sales were down by 8.9% while operating profits were down 12.8%.

Gaming net sales were actually up 9.3% with profit rising by 35.2%, making it a viable and important piece of the company moving forward.

The majority of growth for the Network Entertainment, or gaming, division of Bandai Namco saw the majority of its growth in home video game sales. Some titles like Dragon Ball Z Kakarot, the Dark Souls series, and Tekken 7  have done much to increase sales in past quarters. Mobile games pertaining to popular anime series such as Dragon Ball and One Piece have also done well.

Despite that, the gaming division of Bandai Namco will be reorganized as of April 1, 2021, merging with the Toys and Hobby unit.

“Ahead of starting the next mid-term plan in April 2022, the company will combine the Toys and Hobby Unit and Network Entertainment Unit as well as the Visual and Music Production Unit and IP Creation Unit in April 2021. The Real Entertainment Unit will work to create a business base that can generate steady earnings looking toward the next mid-term plan. By combining Units, the company will build a structure that enables close cooperation and further integration of the business around the world under the All Bandai Namco concept.”

The current structure of Bandai Namco features five different units, or divisions of the company.

The new structure of Bandai Namco as a company will look more like this:

Bandai Namco’s most recent huge gaming release was Dragon Ball Z Kakarot. It is an open world action adventure RPG set in the Dragon Ball universe made famous in the manga and anime series created by the legendary Akira Toriyama.

The game allowed you to take control of Goku and his friends as you battled across the Dragon Ball Z anime series, taking part in epic battles and expanding on the universe like never before.