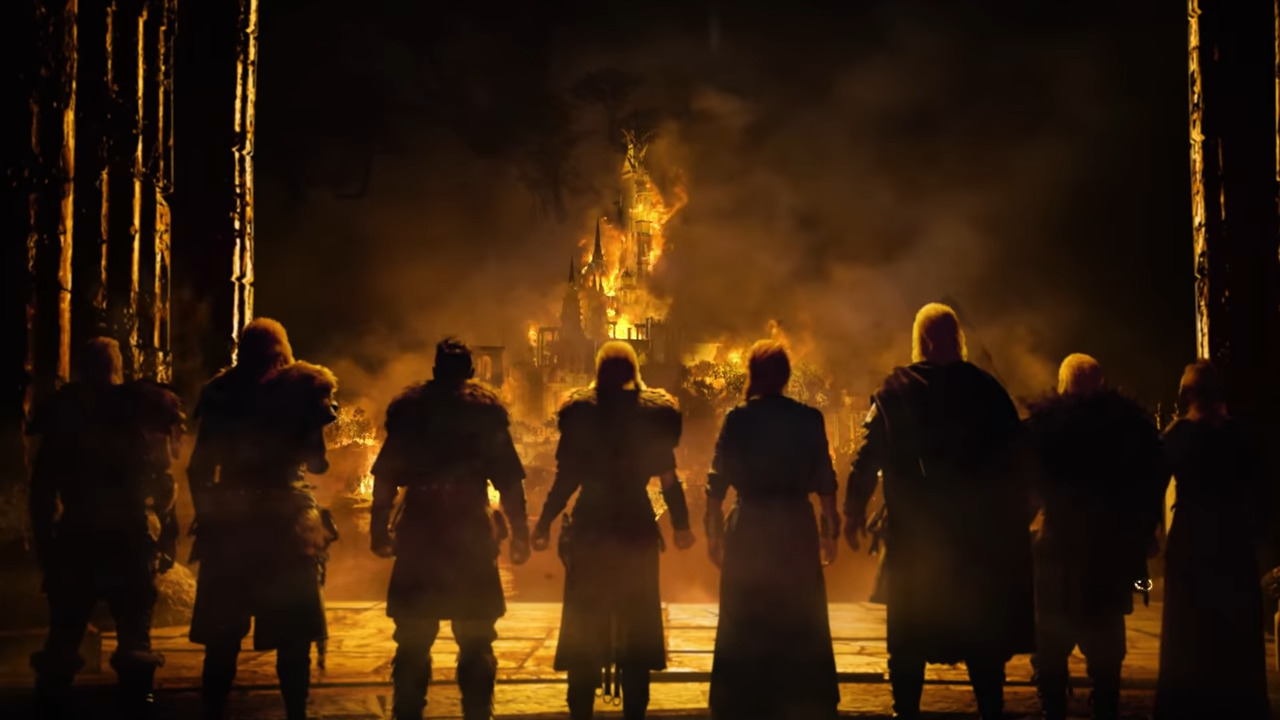 This wasn’t hard to see coming after the news that Assassin’s Creed Valhalla’s day-one player count was nearly double that of Odyssey, the AC title that came before it. Valhalla has moved more copies in its first week of release than any other game in the Assassin’s Creed series.

On top of that, the title also outdid every other Ubisoft title when it came to launch-day viewership on YouTube and Twitch. It’s also the publisher’s biggest launch ever for a PC title. Skal!

“We are truly delighted by the enthusiastic response from players and want to thank the fans for their incredible support. Delivering this game amid a global pandemic was a true tour de force by our teams and it’s fantastic to see players enjoying the game so much.”

That statement came from Valhalla producer Julien Laferriere, and he’s got a point. With Covid-19 hurting supply routes all around the globe, this was no small feat. He goes on to say that they’ve got plenty of additional content mapped out, in case players get bored of drinking, looting, drinking, pillaging, and drinking.

RELATED: The Sci-Fi Thriller Deliver Us The Moon Is Now Available On The PS4

Then there’s the in-house turmoil that occured during development, which saw creative director Ashraf Ismail, among several high-level executives, leave the company amid allegations of professional misconduct.

Assassin’s Creed Valhalla has enjoyed mostly positive reviews, with outlets still pointing out a disappointing amount of technical issues. Considering the massive player base, it would certainly be in Ubisoft’s favor to squash all bugs as quickly and thoroughly as possible.

If you’re playing Valhalla and you need a few tips (or you’re curious to discover something you’ve somehow missed), we have a guide covering Upgrades and such, as well as a few starting pointers. They’re worth checking out, even if you don’t think they’ll help. You never know!

In addition to the news of its success, Ubisoft also released some fun stats in regards to player actions. For example, players have collectively won more than 3.5 million games of the dice game Orlog and have one over 1.8 million drinking games. Considering that winning the game requires downing three horns of mead, that’s 5.4 million horns consumed.

On a personal note, Valhalla has been an absolute blast to play and easily boasts one of the most engrossing narratives in the series. That said, the bugs do get frustrating, so Ubisoft definitely has their work cut out for them.

PUBG Has A New Patch Out Now, Which Introduces Dirt Bikes Among Other Things