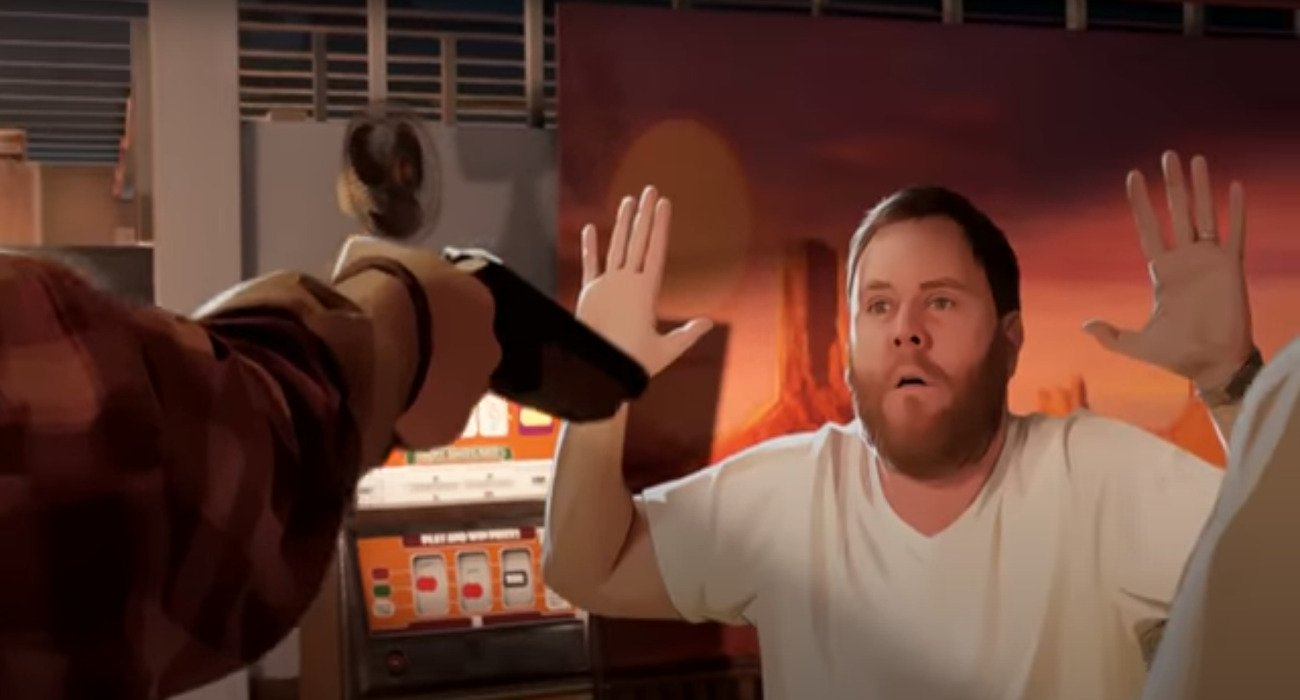 There were a lot of new games featured at the recent Xbox Games Showcase for the Xbox Series X. From third-person horror games to action-adventure titles, the event had it all. One of the more promising in the interactive drama department was As Dusk Falls.

The trailer shows two different families: A mixed couple with a young girl and another that’s polar opposite. The latter has fallen on hard times and decide to take the girl and her parents hostage.

We then move forward a couple of years in the future, with the young girl much older. She heads to the boy’s house that was on the hostage side. So much has changed for both. The story seems pretty compelling.

Not only are two families featured and intertwined, but it looks like the story will span across a couple of decades. Considering this is an interactive drama, that means some tough decisions to make for both. Your actions will have a direct impact on how the story plays out.

It has similar elements found in the Telltale Games. That’s pretty promising to see for a game that will be available on the Xbox Series X, as well as the Xbox One, and Windows PC. It was a shame that Telltale Games had to shut down because they were responsible for so many epic series that took fans on emotional journeys.

At least As Dusk Falls seems to be picking up where Telltale left off, with an emotionally charged and difficult journey in store for players that brave it.

Narrative-based games have a unique appeal in that they focus on telling a compelling story. There are some aspects of gameplay, but the focal point is primarily on the characters and the tough choices they’re forced to make.

It’s intriguing to think about the tough choices both families will have to make as their lives come colliding together. They couldn’t be more opposite. Will things be difficult or will both families be able to overcome and grow together in some way? That’s what players will get to find out.

As Dusk Falls doesn’t currently have a release date, but it looks like one of the more intriguing titles coming to the next-gen console from Microsoft. If it is successful, it wouldn’t be surprising to see the developer Interior/Night follow it up with more installments like Telltale Games did with The Walking Dead series. 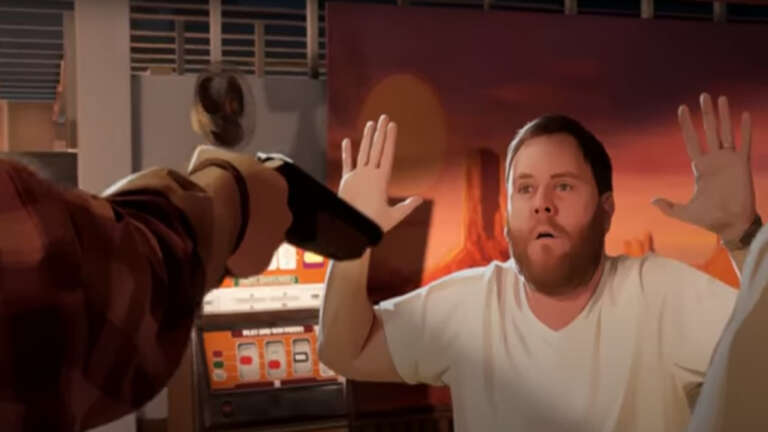 Jul 26, 2020 Jeremy Green 6470
There were a lot of new games featured at the recent Xbox Games Showcase for the Xbox Series X. From third-person horror games to action-adventure...