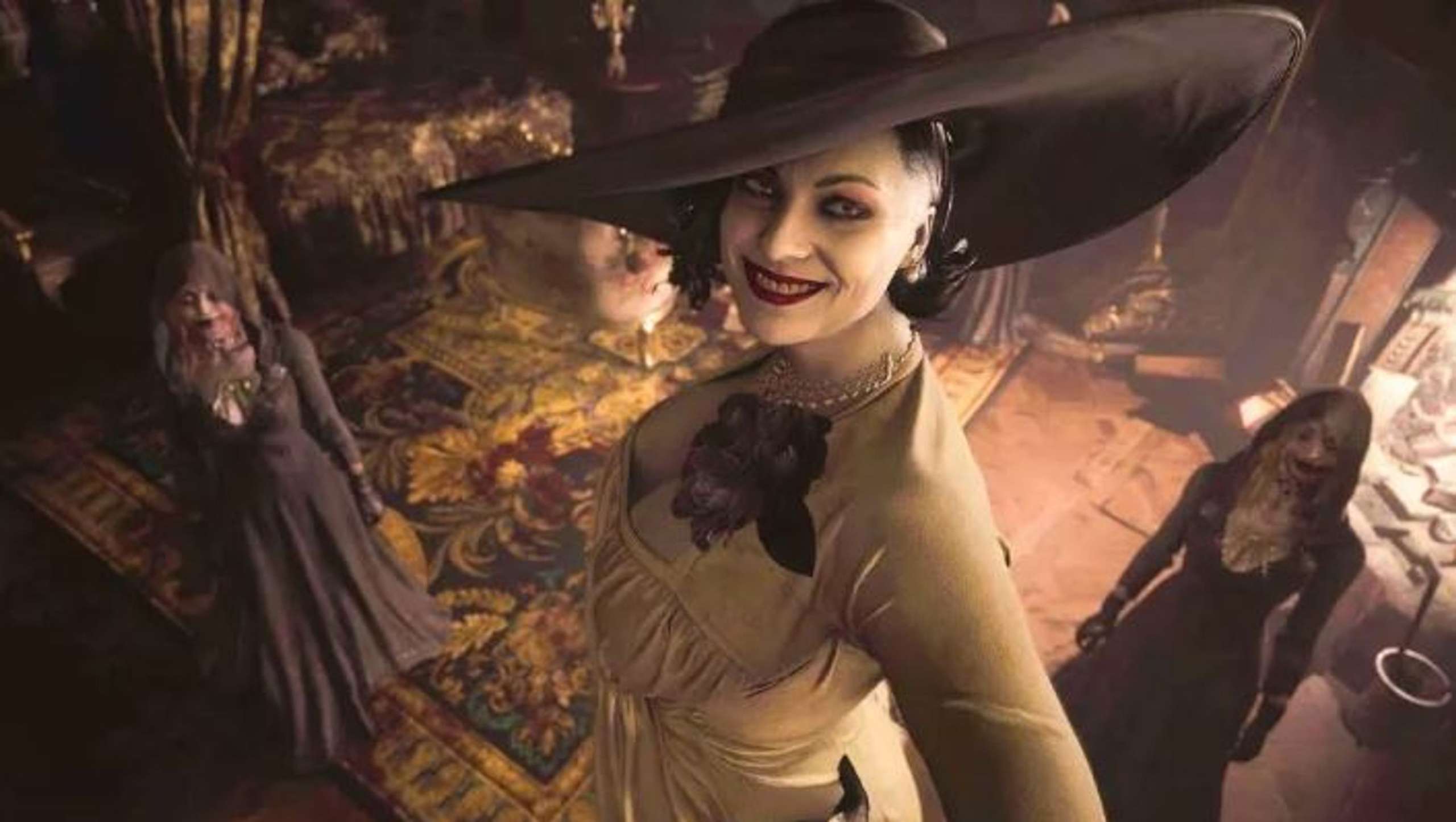 Alsina Dimitrescu (eng. Alcina Dimitrescu ) is an aristocrat infected with an unknown virus strain. She lives in an unnamed Eastern European country in her ancestral castle of Dumitrescu, which her ancestors built in the Middle Ages. For at least seventy years (from the 1950s to the 2020s), Dumitrescu has been linked to a series of brutal murders. It is known that she lives in her castle with three women, whom she considers her daughters.

Lady Dimitrescu’s origins remain a mystery, as does her actual age. Like many other region inhabitants, Dumitrescu was a member of a witch cult that practiced vampirism and human sacrifice. She had already practiced vampirism in the 1950s and, by 1958, had successfully converted three women, one of whom was Daniela.

The Dumitrescu family maintains allied relations with the Benevento, Moro, and Heisenberg families in control of the region. This alliance allows the Dimitrescu family to run their castle with barbaric brutality, regularly recruiting new servants to imprison. The blood of the unfortunate servants became the main ingredient for a new brand of wine called Sanguis Virginis (lat. Blood of the Virgin ).

Dumitrescu’s hallmark is her ability to turn her fingernails into large, sharp blades on her fingers like a Tyrant.

In the Maiden demo, Alcina Dimitrescu appears at the moment when the Virgin unlocks the door to the courtyard of the castle with a key in an attempt to escape. Dumitrescu blocks the path of the Virgin and says that she is pleased to meet her finally. Alcina then grabs the Maiden by the throat and stabs her with her retractable finger blades with a smile.

The entire theme of Resident Evil 8 Village is based on Romanian folklore and vampire literature. Therefore, in the relationship of Dumitrescu and her daughters, associations arise with Count Dracula and his brides, who drank blood to maintain youth for an extended period. Dracula was also a witcher and could transform into various animals.

Dumitrescu’s appearance is probably inspired by the Japanese urban legend Hachisakusama. Both have a pale appearance and wear wide-brimmed hats.

RELATED: Warframe Is Getting A More Difficult Mode Called The Steel Path