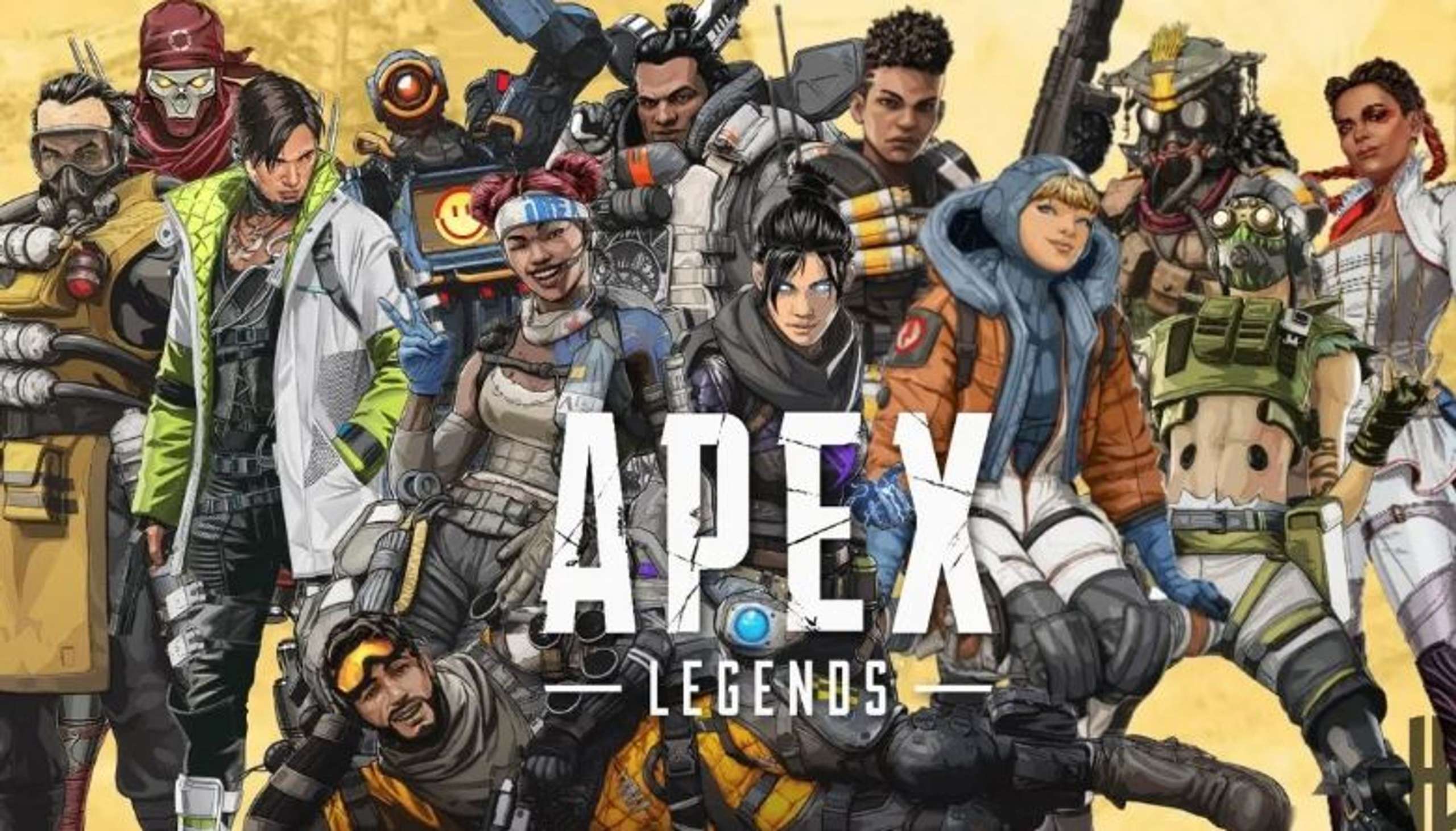 After much anticipation, Apex Legends Mobile will officially launch on Tuesday, May 17th. With the hit battle royale game coming to all Android and iOS devices, Respawn Entertainment kicks off Season 1 with a bang. Introducing the first-ever Apex Legends Mobile exclusive Legend called Fade.
Fade (also known as Ignacio Huamani or Phasing Punisher) is a character-focused entirely on offense. Often described as rude and impulsive, Fade can sometimes be a little short-tempered. However, this is not without reason.

After discovering and wearing a simulacrum suit, he witnessed the murder of his entire family by a gang of mercenaries and now seeks to avenge them with Apex Games.

Fade’s simulacrum suit and Phase technology are the foundation of his aggressive fighting style. He has genuinely incredible abilities as the first Legend of Apex Mobile. Here are all of his primary skills and their effects in the game.

Fade’s passive ability is Slithering Stream. It gives him a short and sudden burst of speed after sliding to the ground. Although this is an effortless movement to perform, it requires a 10-second cool-down period after using it.

Therefore, unlike other Legends, you will not be able to repeat the slide. However, it should make you more agile and evasive in combat.
Next, we have Fade’s tactical ability called Flashback.

It allows him to move back (invisibly) to a recently visited area for approximately 7-8 seconds. Like Wraith and Ash’s ability to teleport into the Void, veteran players are likely familiar with this maneuver since this is a proven way to get out of unpleasant situations.

RELATED: Population Zero Is A Narrative-Based Survival Experience Heading To Steam In May

Finally, Fade has the ability “Phase Camera.” This extraordinary ability essentially releases a Phase cell that can send all Legends into the Void. This can help you control the crowd and protect your teammates from taking too much damage in combat.
Apex Legends Mobile will launch in less than 24 hours.

Jul 6, 2022 Tom Lee 590
After much anticipation, Apex Legends Mobile will officially launch on Tuesday, May 17th. With the hit battle royale game coming to all Android and...